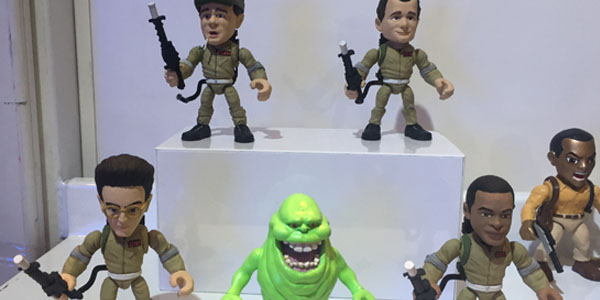 Once you start getting into the Loyal Subject figures it can be hard to stop, and Toy fair showed off some new lines and updates on ones currently in stores.

For me it was Thundercats that got me into the Loyal Subject lines, but with all they have to offer in 2018 I have a feeling a lot more will be part of my collection. First off He-man is continuing with some of Wave 2 in the booth, as well as Game of Thrones. We could not take pics but they looked great just like the rest of the lines. The Horror line, Ghostbusters, Predator, and Aliens all will kick off later this year, with some of the first build a figure in the lines.

For those of you wondering what’s up with the final set of Thundercats, Walgreens should have them so they just have to get them on store shelves. No word on why they are not out yet, just that it could be any day now. And considering how much they have on clearance, I’m sure it will happen in the next month or so. We also got word that there will be a wave two, so no fear in rounding out your teams or decos, they should be on the way. But if you are waiting to get in the game get them sooner rather than later, you won’t see restocks at the stores, once they are gone that’s it. Mega Man should also get a wave 2, the guys behind the line are big fans and they will continue to balance classic with all the other looks of the characters. 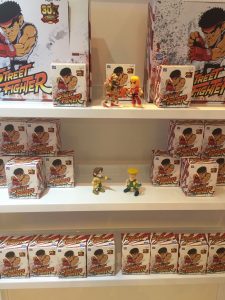 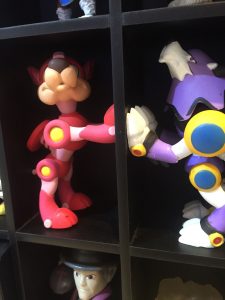 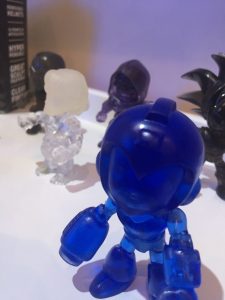 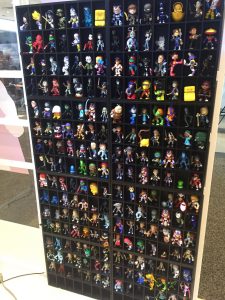 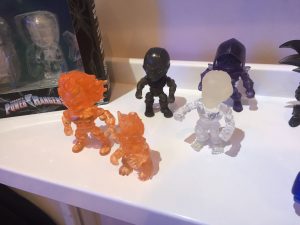 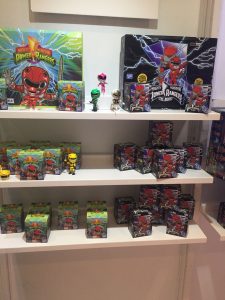 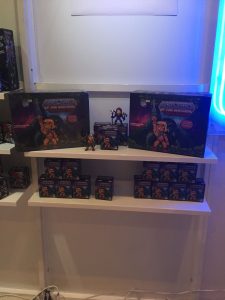 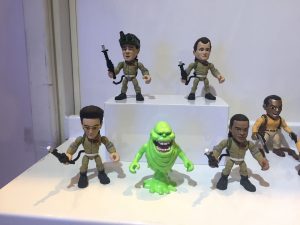 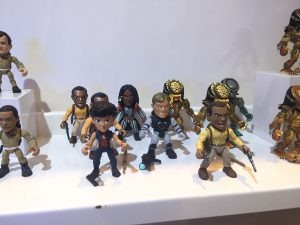 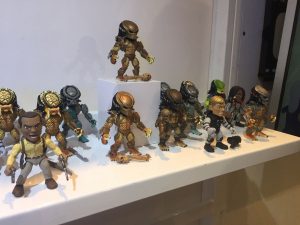 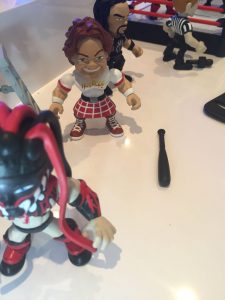 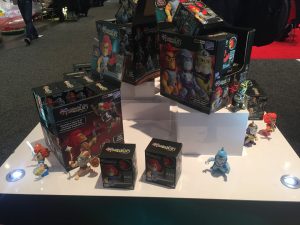 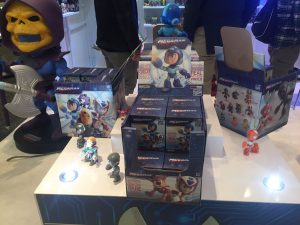 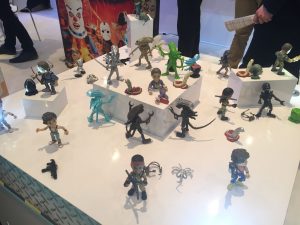 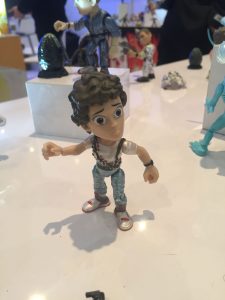 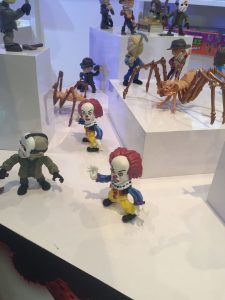 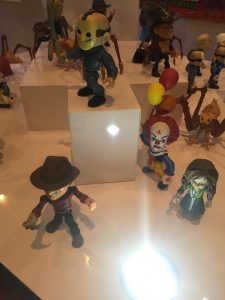 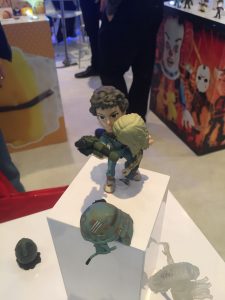 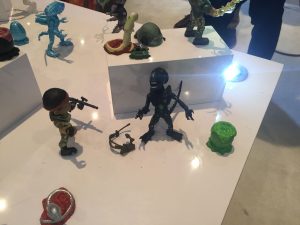 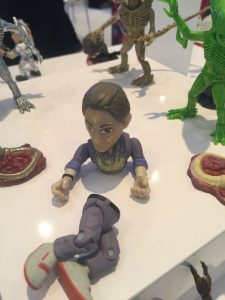 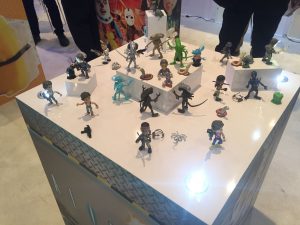 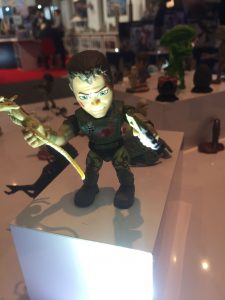 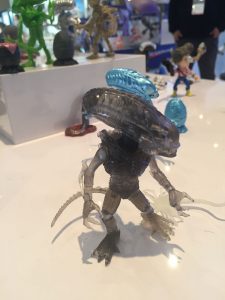 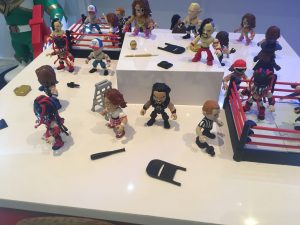 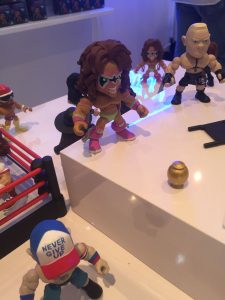 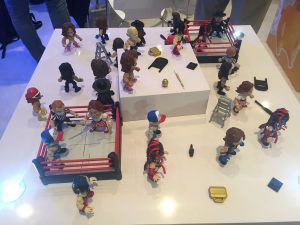