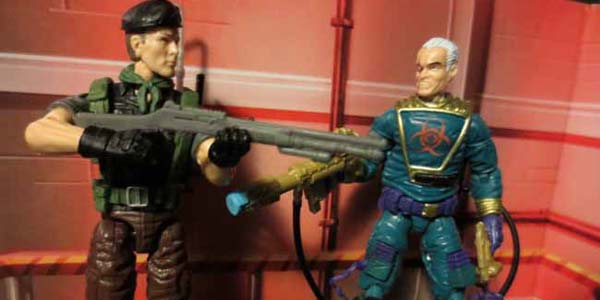 The next pair of figures from the GI Joe Club’s Figure Subscription Service are awesome.

I have to admit, I’ve been a little bored with the releases so far in the GI Joe Club’s second Figure Subscription Service.  The toys haven’t been bad, but between character selection and design, they didn’t capture the same excitement as many of the initial sub figures did to me.  That all changed in the latest assortment, which features two great new figures– toxic Cobra CEO Cesspool and Lt. Falcon in his Night Force uniform. 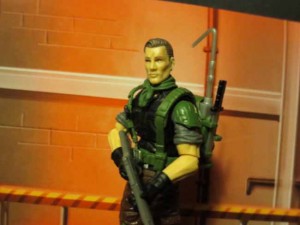 Falcon is largely a repaint of the Slaughter’s Marauders figure, but the base is so good the design works perfectly.  The brash young Joe features his scarf, a removable beret, his backpack with antenna and a removable knife and two rifles.  His new color scheme fits perfectly in with the Club’s Night Force team, and stays faithful to the colors of the vintage figure.

Cesspool is definitely more unique.  Combining parts from the Techno Viper, Airtight and Sci-Fi, the villain gets a great, well designed base that looks very unique in his aquamarine, purple and gold deco.  His new head is very well done, from his sneering grin to the gnarly scar running down his face, and it’s in a great scale for his removable helmet (a recast of the visor-down Sci-Fi accessory).  Cesspool features his toxin-spraying gun with a hose that connects to his backpack, as well as a smaller gun and a case of money, all of which suit his character’s background well. 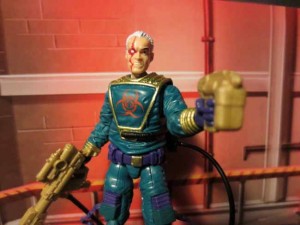 These new figures feature a much stronger sense of design that other recent Joe Club releases, and they definitely add to the overall modern Joe collection.  I like that this pair will augment and enhance the last two years’ Joe Con exclusive sets, with Falcon essentially rounding out the Night Force roster, while Cesspool will be perfect to lead the Toxo Vipers and zombies against Eco Force in the upcoming set from Joe Con 2014.

The Figure Subscription Service is a limited run kind of thing, so I get that the figures are going to cost a pretty penny.  But if the character selection and overall design of the figures stays as strong as it is in this pair of figures, I’m totally fine shelling out for them.

Cesspool and Falcon are Figure Subscription Service exclusives, but the Joe Club will be offering a limited supply on their webstore in the near future.  Head over there to purchase them when they go up for sale. 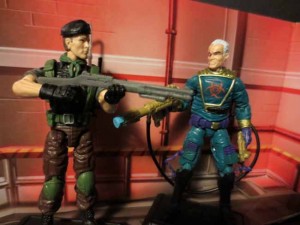 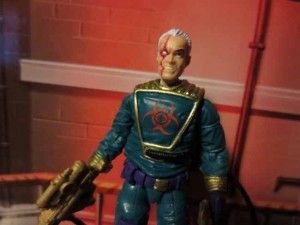 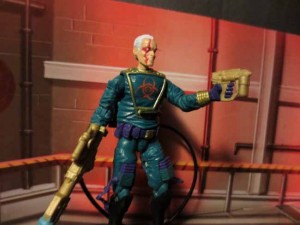 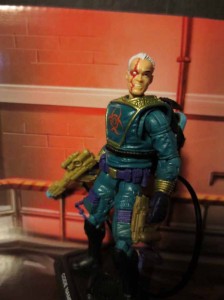 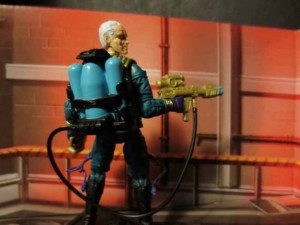 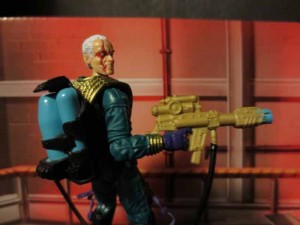 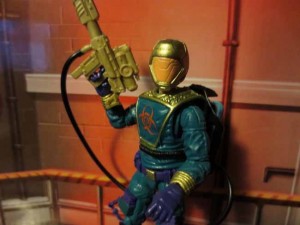 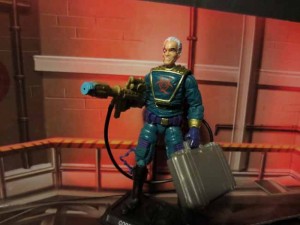 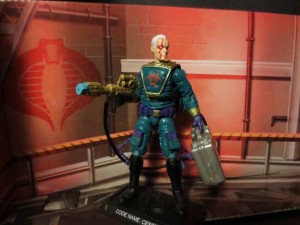 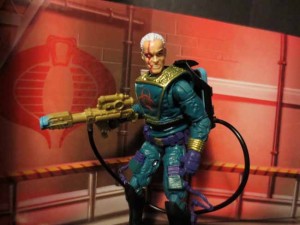 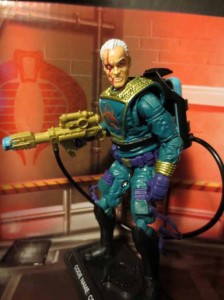 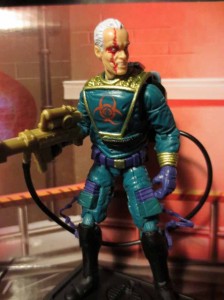 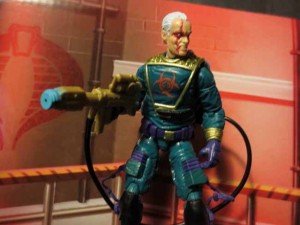 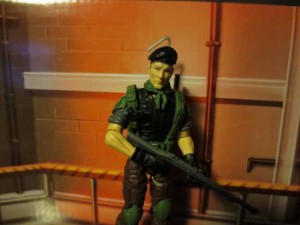 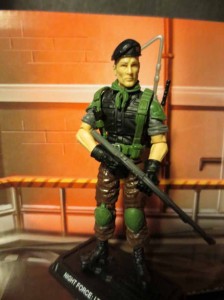 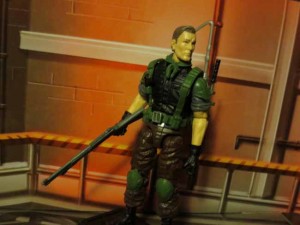 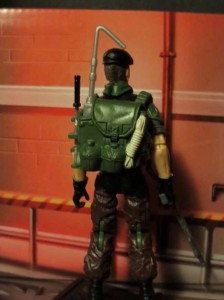 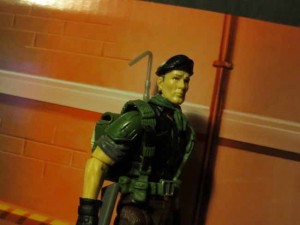 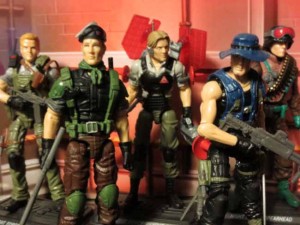 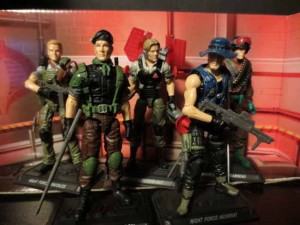