Upon leaving hell, Lucifer Morningstar retreats to Los Angeles for a more exciting life. When the murder of a friend connects him with LAPD detective Chloe Decker, Lucifer becomes intrigued with the idea of punishing criminals, sending the devil himself into a struggle between good and evil in the all-new “Pilot” series premiere episode of LUCIFER airingMonday, Jan. 25 (9:00-10:00 PM ET/PT) on FOX. (L-101) (TV-14 D, L, S, V) 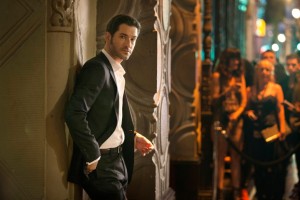 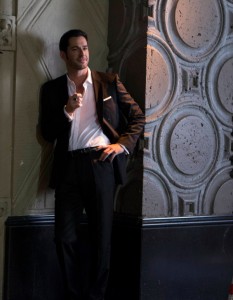 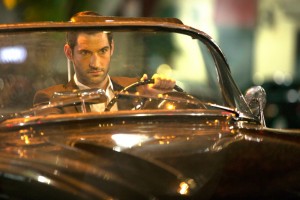 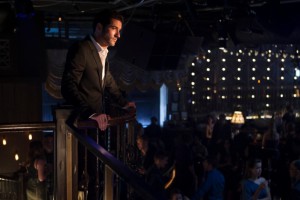 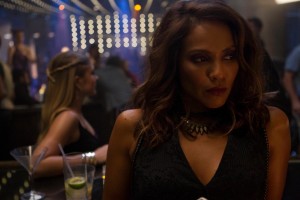 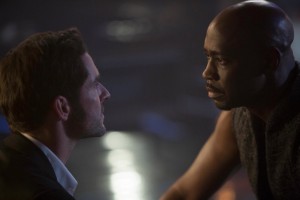 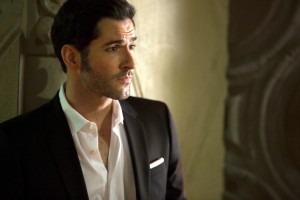 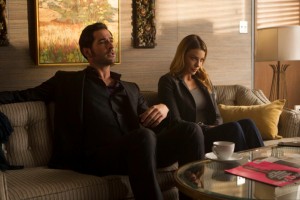 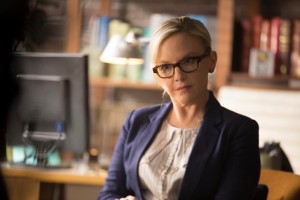 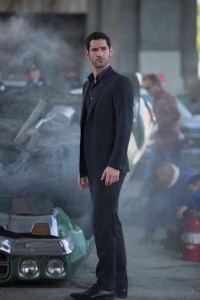 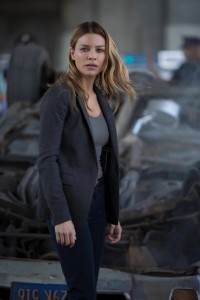 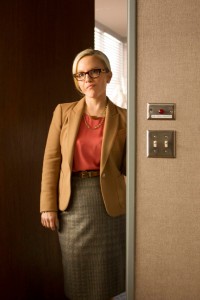 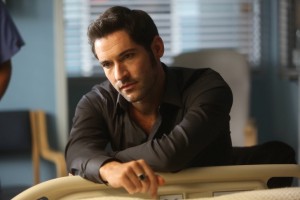 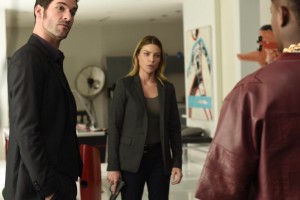 The Devil has come to Los Angeles…

Based upon the characters created by Neil Gaiman, Sam Kieth and Mike Dringenberg for DC Entertainment’s Vertigo imprint, LUCIFER is the story of the original fallen angel. Bored and unhappy as the Lord of Hell, LUCIFER MORNINGSTAR (Tom Ellis, “Merlin”) has abandoned his throne and retired to L.A., where he owns Lux, an upscale nightclub.

Charming, charismatic and devilishly handsome, Lucifer is enjoying his retirement, indulging in a few of his favorite things – wine, women and song – when a beautiful pop star is brutally murdered outside of Lux. For the first time in roughly 10 billion years, he feels something awaken deep within him as a result of this murder. Compassion? Sympathy? The very thought disturbs him – as well as his best friend and confidante, MAZIKEEN aka MAZE (Lesley-Ann Brandt, “The Librarians”), a fierce demon in the form of a beautiful young woman.

The murder attracts the attention of LAPD homicide detective CHLOE DANCER (Lauren German, “Chicago Fire”), who initially is dismissive of Lucifer. But she becomes intrigued by his talent for drawing out people’s secrets and his desire to dispense justice, doling out punishment to those who deserve it. As they work together to solve the pop star’s murder, Lucifer is struck by Chloe’s inherent goodness. Accustomed to dealing with the absolute worst of humanity, Lucifer is intrigued by Chloe’s apparent purity and begins to wonder if there’s hope for his own soul yet.

At the same time, God’s emissary, the angel AMENADIEL (DB Woodside, “Suits,” “24”), has been sent to Los Angeles to convince Lucifer to return to the underworld…can the Devil incarnate be tempted toward the side of Good, or will his original calling pull him back toward Evil?

LUCIFER is produced by Warner Bros. Television, in association with Jerry Bruckheimer Television and Aggressive Mediocrity. The series is based on characters created by Neil Gaiman, Sam Kieth and Mike Dringenberg for DC Entertainment’s Vertigo imprint. Tom Kapinos (“Californication”) wrote and executive-produced the pilot. The series is executive-produced by Jerry Bruckheimer, Jonathan Littman, Ildy Modrovich and Joe Henderson. Len Wiseman serves as director and executive producer. Kapinos will serve as executive consultant on the series. “Like” LUCIFER on Facebook at facebook.com/LuciferonFOX. Follow the series on Twitter @LuciferonFOX and join the conversation using #Lucifer. Check out photos and videos on Instagram@LuciferonFOX.