Luke Skywalker Through The Trilogy 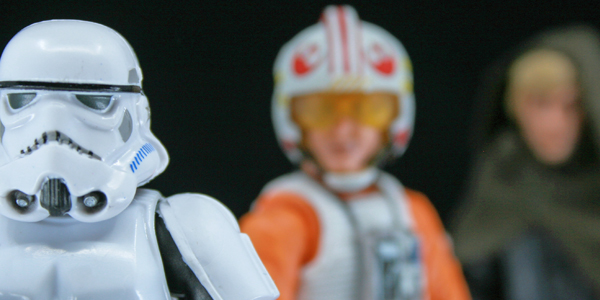 A lot of us grew up watching Luke go from a whiney farm kid to a full fledged Jedi, and this year Hasbro captured some of the unique looks of the hero in this Vintage box set. So let’s open the set they sent over and see how he has changed.

There was an idea to bring together a group of remarkable people, to see if they could become something more. To fight the battles that we never could…. sorry wrong franchise.

There was this story of a farm boy who met and old man, he was given a weapon that was used to kill dozens of kids, and then was sent on a quest to save his sister, who he had a thing for before a smuggler stole the girl. Sound familiar? This set shows the many faces of Luke Skywalker the greatest Jedi ever who either loves his role in the world or hates it… I can’t tell. I guess it all depends on the director.

Anyway this set brings together the iconic looks of the hero all in one package, and was only for SDCC attendees, or those of you that were quick enough on Hasbro Pulse (it’s still there). We have seen these figures before, but the holo foil box and having them all in one spot make them a must have for all of use who grew up using gift wrapping tubes as lightsabers.

In all seriousness this is a great set for Luke fans, and helps to build out the looks for each of the three original films. 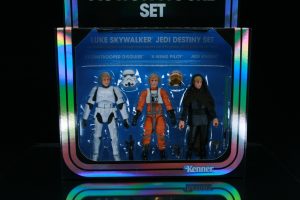 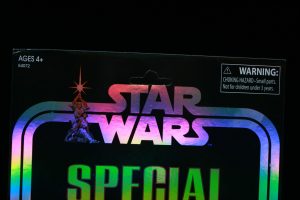 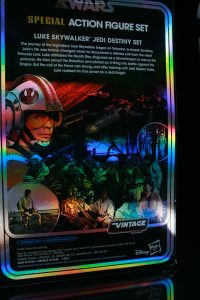 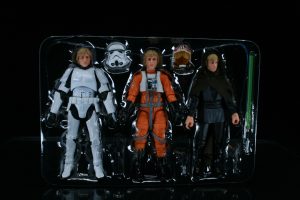 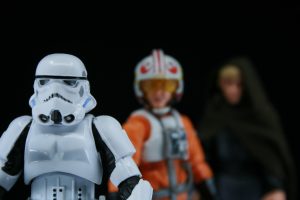 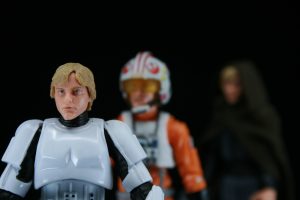 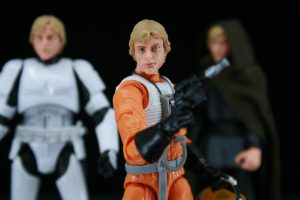 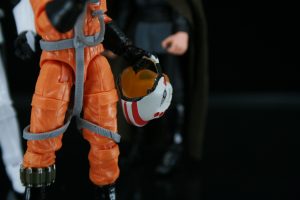 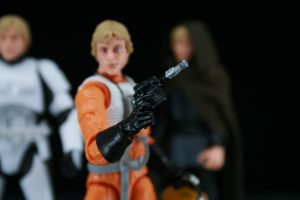 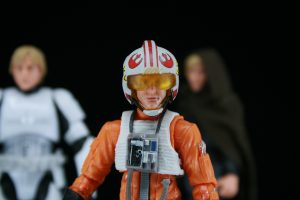 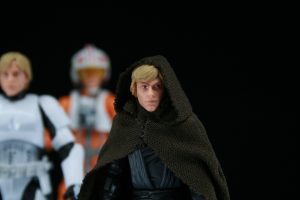 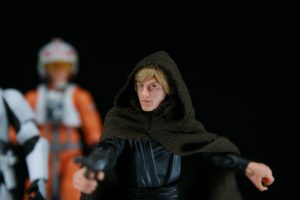 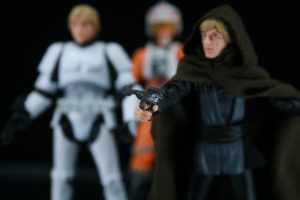 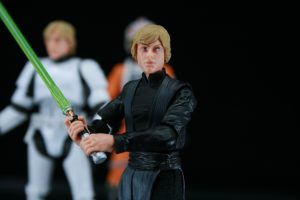 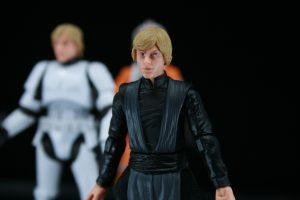 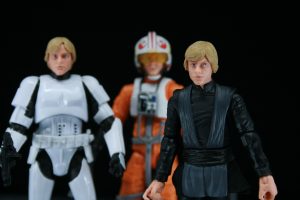 Thank you again to Hasbro for sending over this set for review.