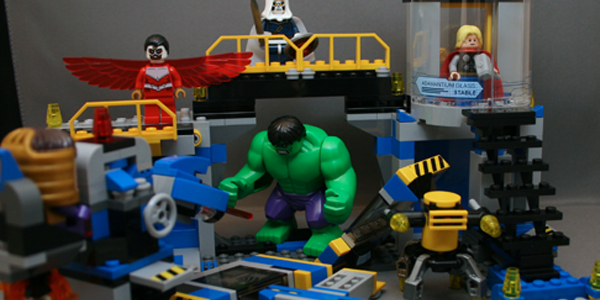 The new largest of the LEGO Marvel Super Heroes has M.O.D.O.K. taking on the Avengers. Can our LEGO heroes take out M.O.D.O.K. before it’s too late?

The A.I.M. lab is one of the most dynamic LEGO Super Heroes sets to date. The set has four minifigures, one large minifigure, one small build, and one large build.

The minifigures are all original to this set making it one hell of a set for collectors. The Thor is a new deco, matching the comic look of the character, different from the movie version over the last few years. The Hulk also has a new deco with his signature purple pants, making it the standard for many collectors. The other three are all new to the LEGO world. Falcon has is modern costume with a two sided head, and translucent wings. Taskmaster also has two faces, and comes with his signature sword, hooded cape, and shield. The only thing missing is a sword holder and bow and arrow. The real winner of the set is the M.O.D.O.K., who not only has an oversized head, but also his hover chair.

As if all the cool minifigures were enough, LEGO went and built an amazing play set. Like the Batcave, this A.I.M. lab is full of action features. There are exploding panels through out the playset, a collapsing walkway, and a break away wall. All of these feel like an old playset from when I was a kid in the 80’s. So many LEGO builds feel like display pieces, things you should not move too much, but this feels like a set that needs to played with and added too. Im sure collectors and kids will be making this lab bigger and better in the next few months.

Overall this set is a must have for anyone who is a Marvel fan. You will not only get amazing set of minifigures, but also a great playset. 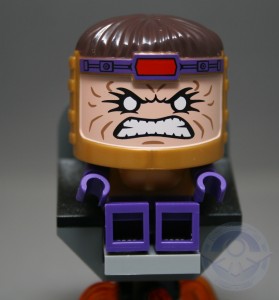 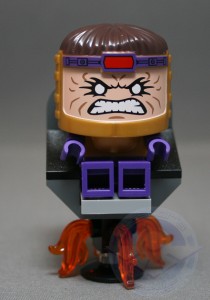 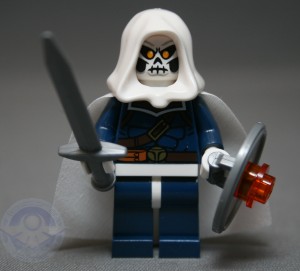 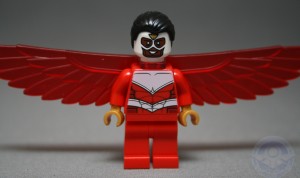 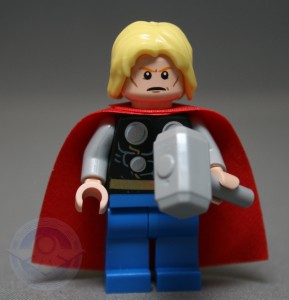 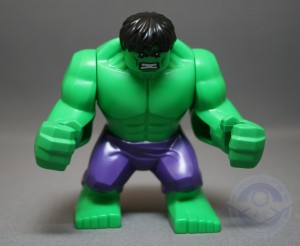 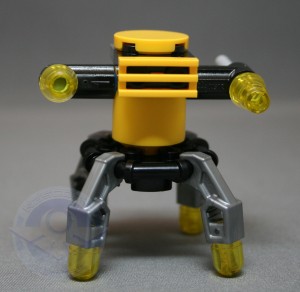 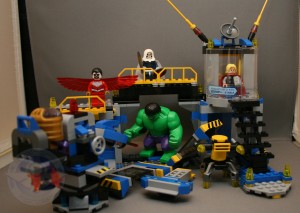 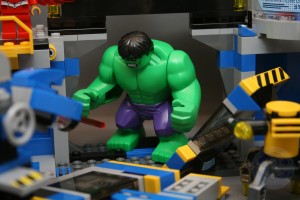 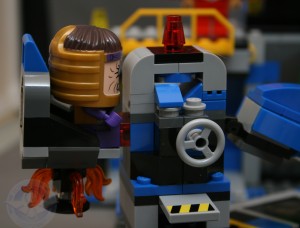 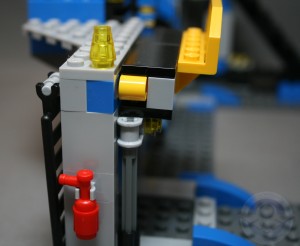 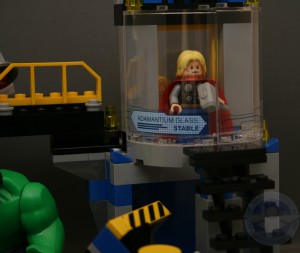 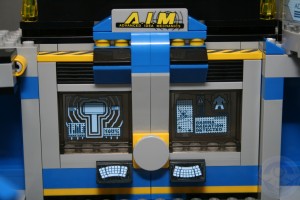 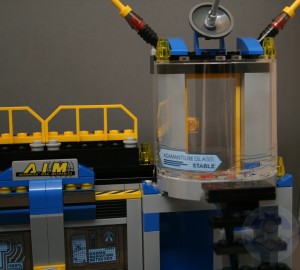 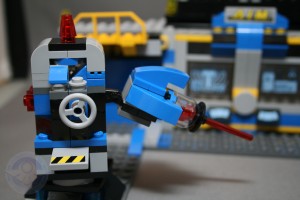