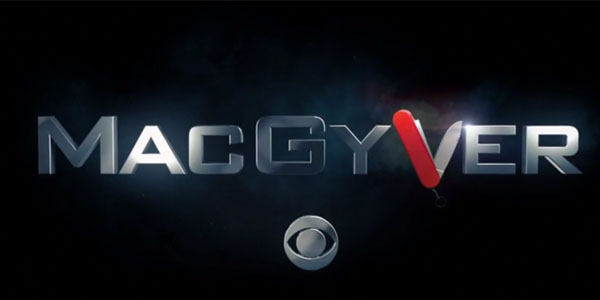 Redoing the past is the new it thing, it works once and a while but not every time. We will have to wait until the fall to see if MacGyver can be a success or flop.

With all the new announcements about new TV shows this week at the annual Up-Fronts there is a lot to get excited about. All the CBS comedies look great, and their hour long dramas also look kinda of good. The problem is more than half probably won’t make it past mid season.

So they are rebooting MacGyver, can it be good? I don’t know yet, but USA kind of did it already with Burn Notice. USA took MacGyver and the A-Team and made an amazing show with the stunning Fiona. This looks a lot like the old show, with fresh faces but not fresh enough. From the looks of the clip they went for almost a straight redo of the old show. This could have been a chance to change it all up.

Why does MacGyver have to be a 20 something blonde white guy? They could have changed the gender and/or race and made it something fresh and different. When they leave it all the same all the older fans will just make the comparisons to the old show and not allow this to stand on it’s own. The Ghostbusters are going through the same thing right now. And the real question is does this exist in the same world as the old show, and if so could the old Mac, Murdock, and Jack Dalton return for a few episodes?

This was a chance for the network to make some positive changes, but it looks like it went for the same old thing. Hopefully it will fair better than the other reboots that keep failing.