Could Mackey Move In On Charming? 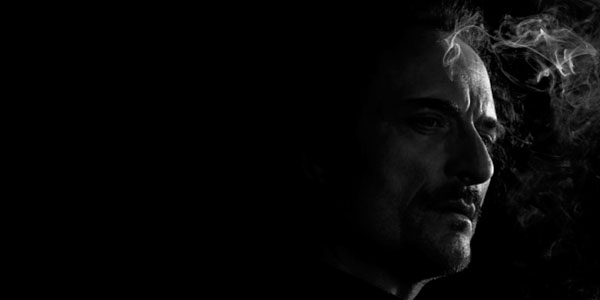 There is no shortage of the Shield cast members on Sons of Anarchy. Last season saw the appearance of one cast member creator Kurt Sutter said would never come into his SOA world, Walton Goggins. So with only 2 seasons and about 26 episodes left could Michael Chiklis make a cameo?

We sat down with Sutter and actor Kim Coates to talk about one of the greatest cameo’s in TV history, and the possibility of Chiklis in Sons of Anarchy.