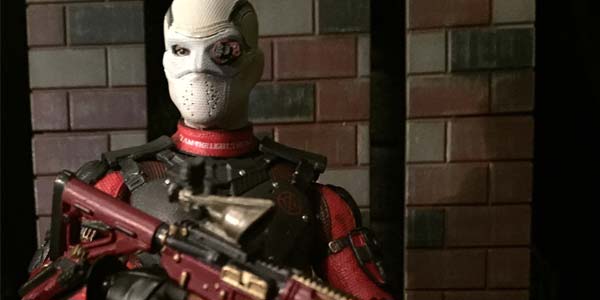 The DC Cinematic License is in pretty good hands thanks to MAFEX. Their version of Deadshot from the Suicide Squad movie has a lot of awesome features.

The likeness of Will Smith is definitely present in this action figure… it’s the first thing that jumps out at you. MAFEX’s facial mapping is getting better with each release. S.H. Figuarts came out with a version of Deadshot as well, and it looked okay, but it’s not as accurate as this one.

One of the things MAFEX has made a name for is the plethora of accessories they include with their figures. Packed in Deadshot’s box are three handguns, a knife, an assault rifle, a masked head, and five sets of extra hands. Each hand is set for one of the weapon options you have to choose from. 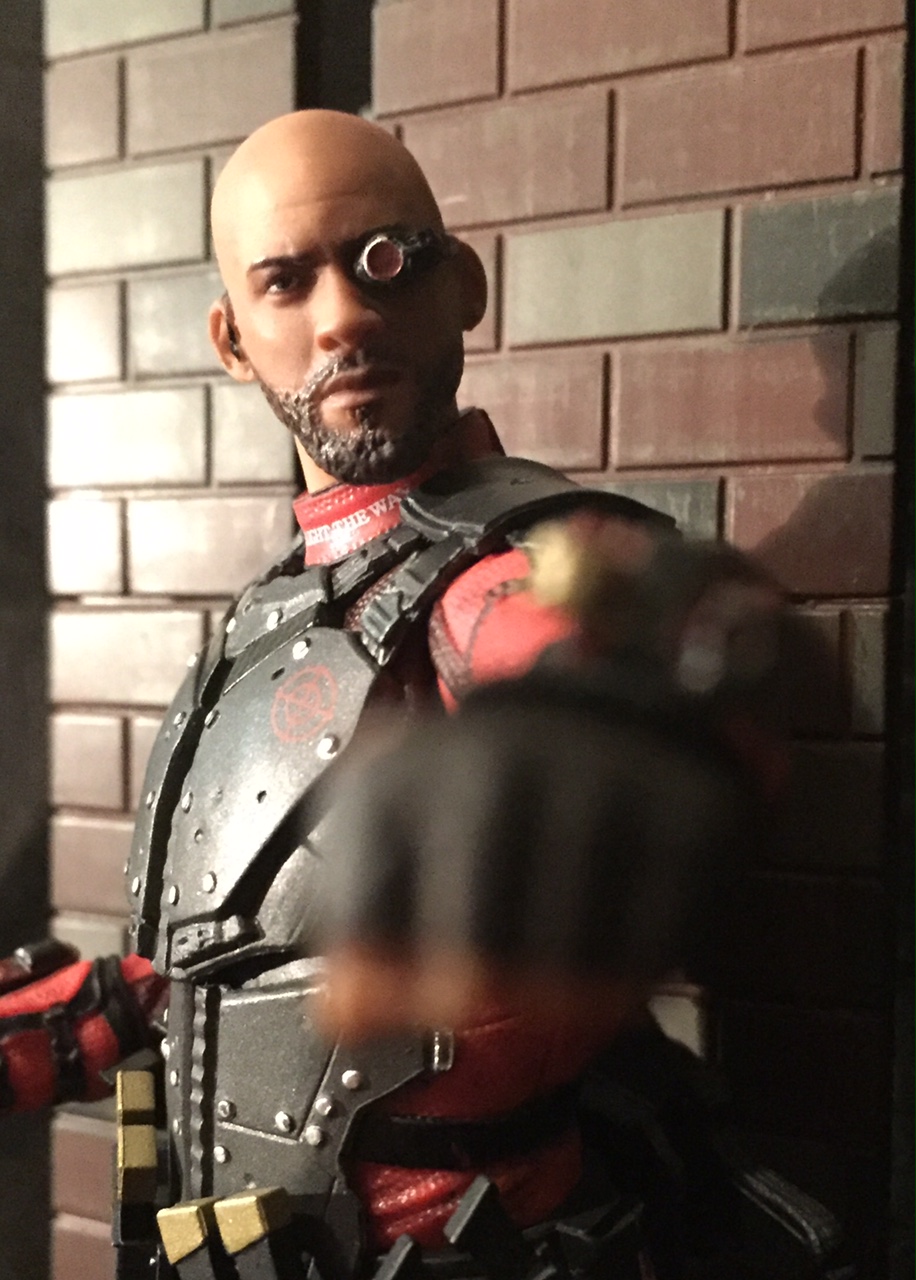 From head to toe, Deadshot has many amazing details in his suit. The script on his neck, the rivets on his body armor, and wrist guns are all painted with such precision that you could stare at this figure for hours and still find some new detail. There is a holster for two of the guns behind him on his back, a sheath for the knife on his ankle, and a holster for the other hand gun on his side. These holsters are molded PERFECTLY to fit these weapons. The masked head looks awesome with yet another perfect paint application. However, the Will Smith head is too perfect not to display… I had to put the masked head back in the box in favor of the unmasked.

I did have some issues with exchanging the hands on this figure, an issue I never had prior with any other MAFEX figures. I am not sure if mine was a fluke or maybe the hand pegs were not drilled wide enough? So when swapping out hands use some caution.

MAFEX has won me over yet again with another amazing action figure. JQ gives this Deadshot figure by MAFEX an 8.8 out of 10. 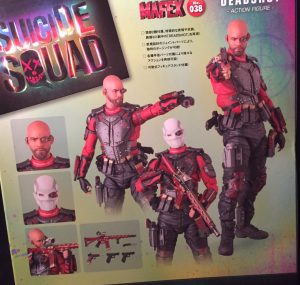 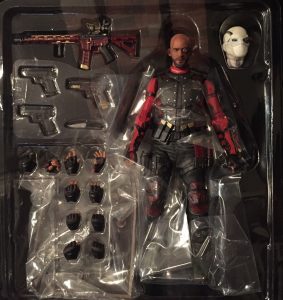 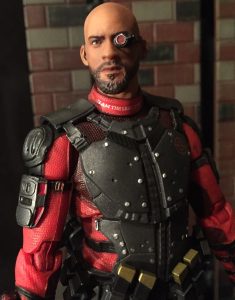 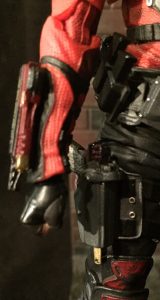 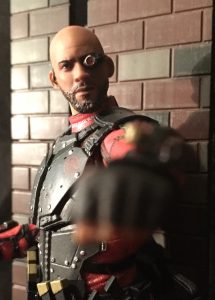 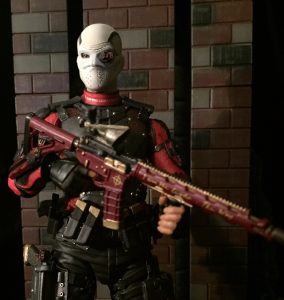 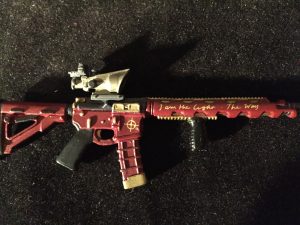 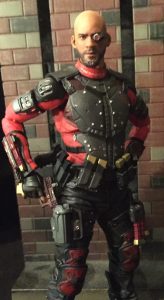 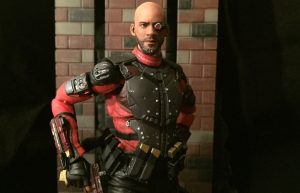 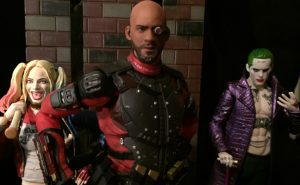