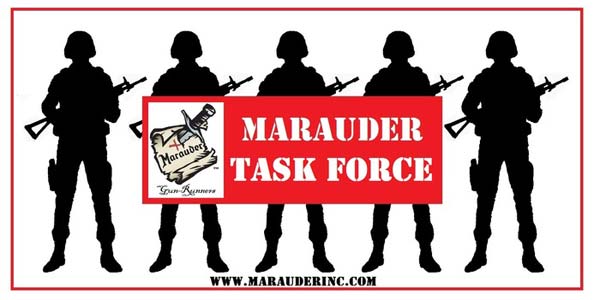 The best 3.75″ gear makers in the business are making their first, ever action figures.

If you’re in to G.I. Joe or any military toys, hopefully you’ve heard of Marauder, Inc.  These guys have been making some truly outstanding weapons, gear and accessories in 3.75″ scale, which are the perfect enhancements to any action figure army.  I’ve picked up lots of great pieces from them over the years, my favorites being the Pulse Cannon from Aliens and Megatron in his gun form, properly scaled to fit a Joe figure’s hands.  Marauder is always creative, always use great, in scale sculpts, and they’re typically completely awesome.

That’s why it’s very exciting to hear that they are branching out into action figures this year!  Marauder has launched a Kickstarter for their Task Force gaming figures, a new line of fully customizable military action figures in the GI Joe scale.  Not only are these figures highly articulated and filled with detail, they sport impressive sculpts from Boss Fight Studios (responsible for some of the very best Joe figures in the Modern Era).  Marauder Task Force is bringing in some real top talent in the world of 3.75″ toys, and the results are very promising, based on what we’ve seen so far.

The action figures are designed to be modular, with interchangeable armor and gear, as well as extra accessory sets.  This means you can mix and match the assorted headgear, vests, belts, armor and weapons to create your own favorite designs for your figures, which sounds like a ton of fun to me.  The vests and harnesses even include a peg system allowing you to add on various other gear like pouches, grenades and special armored panels, which is insanely cool!

The series will launch with three figures, who serve as the basis for the already-funded Kickstarter program:

However, while it’s mission: accomplished on these first figures with a few weeks left to go on the project, Marauder has started to add some new stretch goals, including accessory packs and a new round of bonus figures featuring new colors and armor designs.

I’m glad this one didn’t slip past my radar, because I am totally jumping in to help fund these guys.  For just over $50, you can pledge to get one of each of the first three figures, and the stretch goal sets are only $15 each, making this a great value on top of a potentially awesome toy line.  Marauder has already proven to be a solid company, and their new figure line looks to be the most exciting project we’ve seen from the so far.

Click Here to check out all the details on the Marauder Task Force project, and to pledge today! 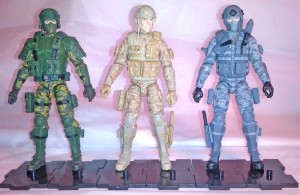 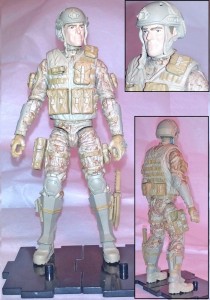 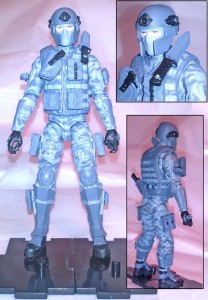 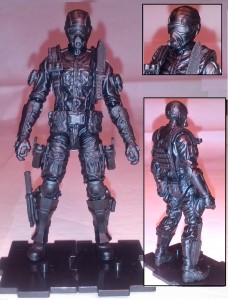 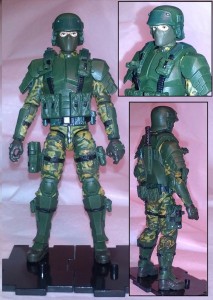