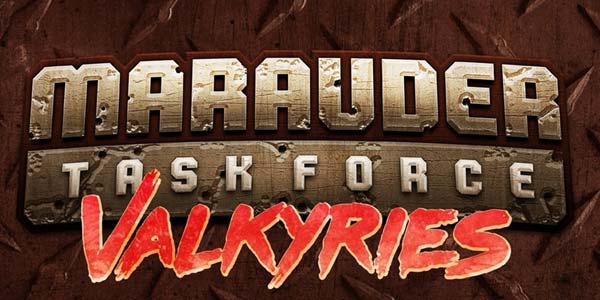 The second wave of Marauder Task Force figures is ready to be a reality.

Marauder Inc’s first foray into action figures became a Kickstarter darling, with the Marauder Task Force earning nearly a quarter million dollars when the (digital) dust finally settled. The figures themselves are awesome, too, featuring great designs from Boss Fight Studio and a fun modular accessory dynamic that allows for near-total customization. The figures do a great job of showcasing Marauder’s weapons and accessories– their original claim to fame– but standingon their own as action figures, they’re still quite badass.

What’s more badass is Marauder’s proposed second wave, the Valkyries.  I was very pleasantly surprised to see Marauder go in a different direction for their sophomore series, featuring a nearly all female lineup.  One of my favorite things about the indie/ boutique action figure scene is the not just ability but interest in which these designers and toymakers push the envelope in terms of gender representation, and I’m totally stoked to see Marauder throw their hat in this ring.  How cool will it be to see half an army of specialists and soldiers made up of women?  We haven’t even come that far in real life, so I’ll call that progress.

Once again, the figures are being designed by Boss Fight, so obviously they’ll look good.  I love the character designs, too– about half the new figures are female equivalents of male figures from Series One (such as the green camo “Julie” and the Security Ops trooper)… while the rest are totally new designs that follow a similar over-arching theme (I love the ninja-like appearance of the stealth trooper, in particular).  What’s also interesting is we’re seeing more tooling in the figure designs this time.  Whereas Series One shared just a single body in different colors, the Valkyries will feature what appear to be unique arm and leg sculpts on some figures, as long as the announced stretch goals get hit.

Speaking of which, Marauder’s reputation has preceded them, apparently.  The Valkyrie campaign hit full funding in less than two days, so i have a hunch this will be another colossal win for the MTF team.  I couldn’t be happier, as this campaign hits all the right notes for me– super cool figures with a fun game dynamic thanks to their modular parts… excellent sculpting and figure engineering on display… two cool independent toymakers working together to deliver a toy line we’re lacking at retail… AND an opportunity to advance gender representation in the action figure world.  What’s not to love???

For me this campaign is an all-in kinda deal, no doubt about it.  I have great faith in Marauder at this point.  Click Here to check out Marauder Task Force: Valkyries on Kickstarter, and do yourself the favor of backing this awesome campaign. 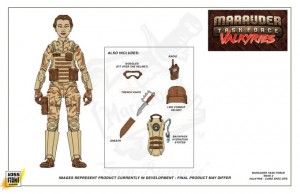 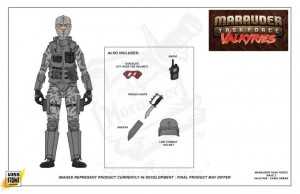 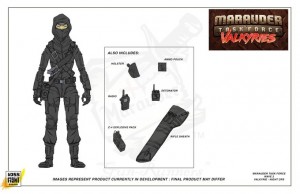 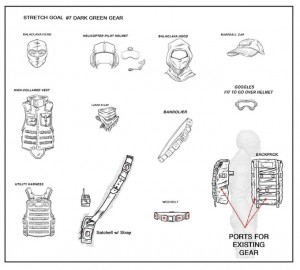 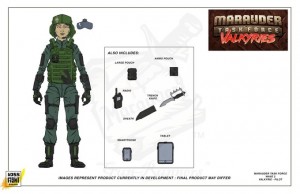 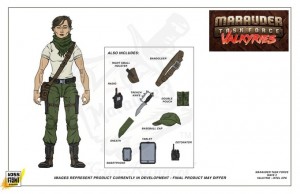 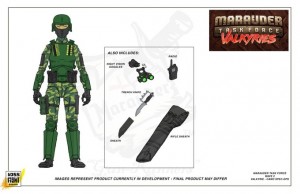 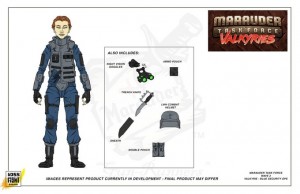 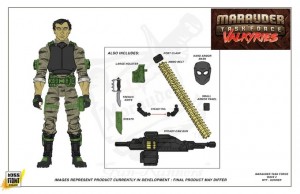 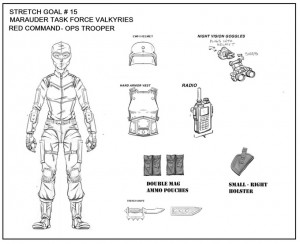 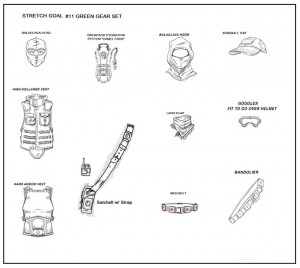 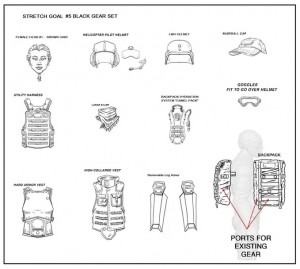 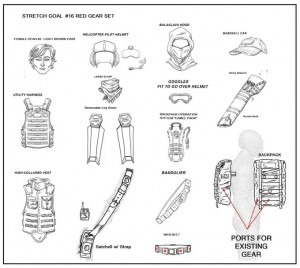 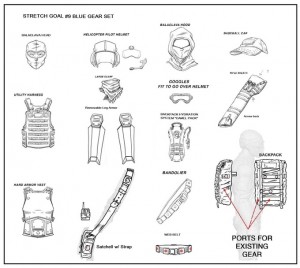 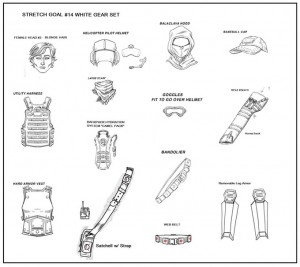 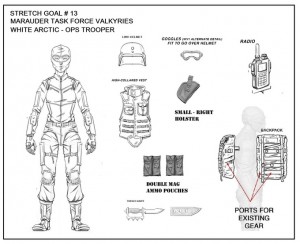 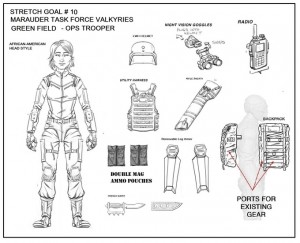 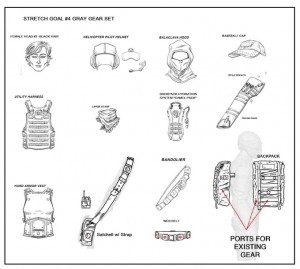