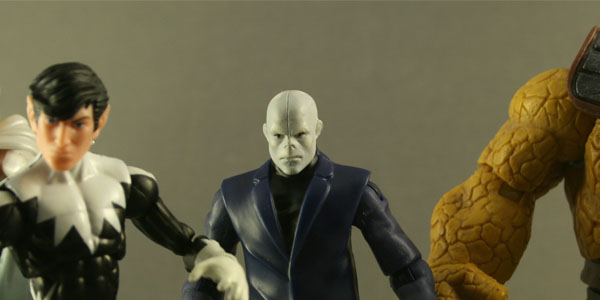 I was into Marvel Legends deep about 10 years ago, but I also loved the fact that GI Joe and Star Wars figures were about the same size. Scales were only reason I had to keep the displays separate, but then came Marvel Universe and everything changed. I ended up with over 20 hand ninjas, and more Hydra Soldiers than I could count, but the market took a turn. Six inch scale came back and this became the middle child of the Hasbro lines. Limited releases, canceled figures, articulation going backwards instead of forward all hurt the line. Not to mention the increase in price of the figures, lead to collectors leaving the line in favor for Marvel Legends.

I have stayed strong, supporting the line when I could and giving up on the large scale Legends. The last Legends figure I bought was somewhere around the Holocaust wave. I never got the first round of two packs, so the ability to catch up was not worth it for me, and Universe became my definitive Marvel collection. Now with the line starting to seem over priced and under quality I question why keep collecting. This wave is part of the reason.

It is certainly not perfect, but it works and shows Hasbro’s commitment to getting figures out. Northstar, a figure many wrote off as canceled forever, is finally in our hands. The body is not stunning, but the head sculpt is well done, and my Alpha Flight team is closer to being complete. Emma is Scarlet Witch with a new head and cape, but she is important to my X-men line up. Korg is well… the Thing, but even though I have seen the figure at SDCC and in pictures, I never realized it until I posed him. Finally Chameleon has been rumored for a long time, and for the life of me I could not figure out why they did not just use the Professor X body, but it is a solid figure. The bodies are all reused, but cleverly enough that I don’t regret continuing, in fact I can’t wait for more. If reuming parts and being creative with paint keeps this line alive so we can get figures like the ones we saw at SDCC, I’m ok continuing to support the line.

I wanted to thank Mike’s Comics N’ Stuff for getting these to use for review, so head to his online store to get these because finding them in stores will be hard to do. 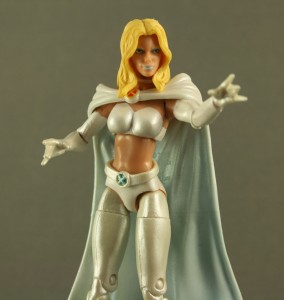 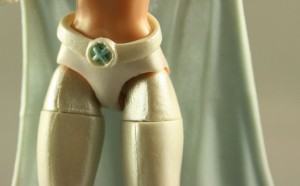 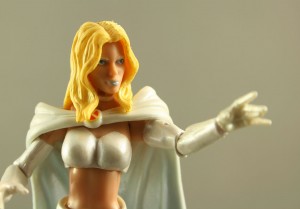 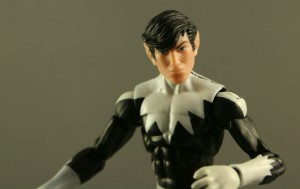 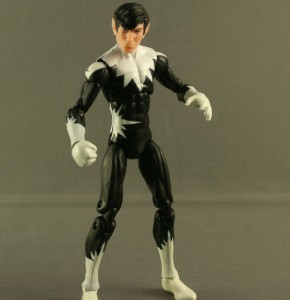 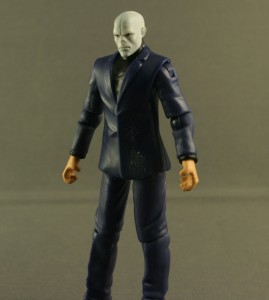 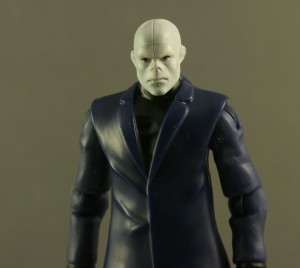 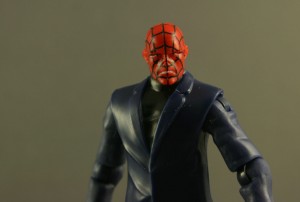 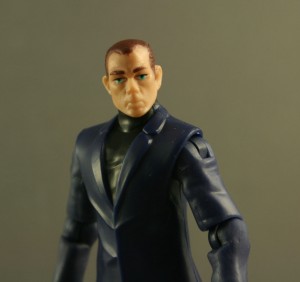 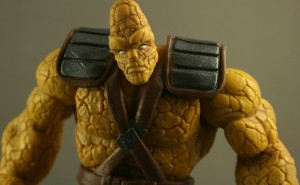 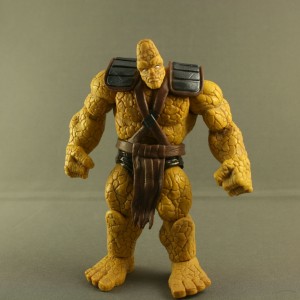 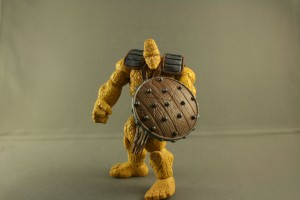 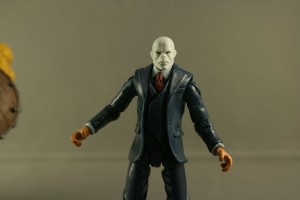 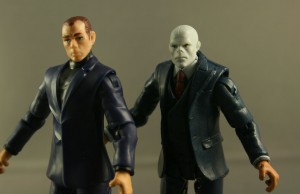 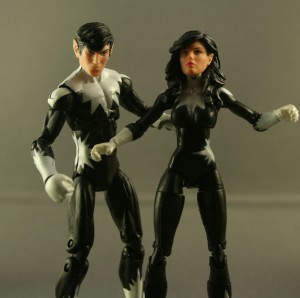