The Marvel Animated Universe is expanding at Walgreens! With Series 2 of Marvel Animated Minimates shipping to stores now, Diamond Select Toys is ready to officially announce Series 2.5 of the Walgreens-exclusive mini-figure line!

–          From Marvel’s Avengers Assemble, Thor will come packaged with the Squadron Supreme’s Nighthawk. This is the first Minimate of Nighthawk ever made! Thor will include an alternate hair piece and his hammer Mjolnir, and Nighthawk will feature a removable mask.

–          Also from Marvel’s Avengers Assemble, Iron Man faces off with the Squadron’s Power Princess. This is the first poseable figure of Power Princess ever made in any toy line! Both characters’ helmets are removable, and Power Princess will include her hammer and an alternate hair piece.

–          Also from Marvel’s Ultimate Spider-Man, the medieval hero Spyder-Knight teams up with Man-Thing, one of SHIELD’s Howling Commandos. These are the first Spyder-Knight and Man-Thing Minimates ever made!

Look for Series 2.5 to arrive in all Walgreens stores in summer 2016. Series 2 is shipping to stores now, with Gamora and Drax from Marvel’s Guardians of the Galaxy; Iron Spider and Taskmaster from Marvel’s Ultimate Spider-Man; and Black Widow, Thanos, Dark Thor and Dark Iron Man from Marvel’s Avengers Assemble! Find your nearest store at Walgreens.com! 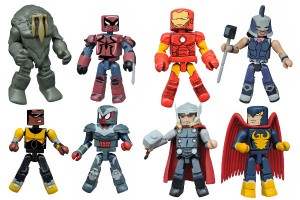 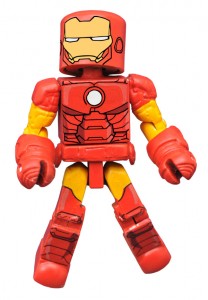 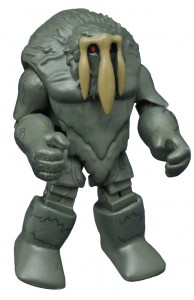 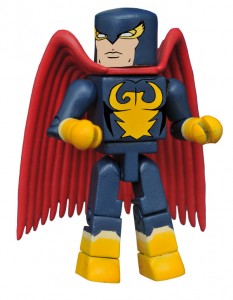 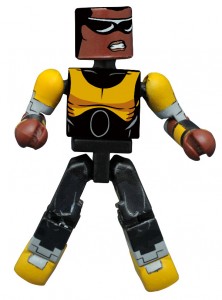 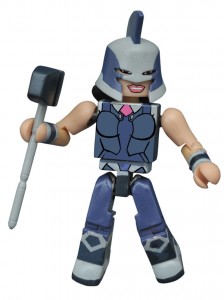 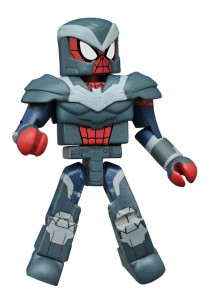 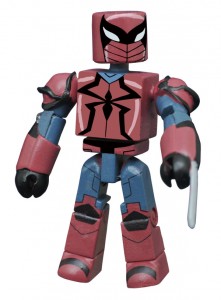 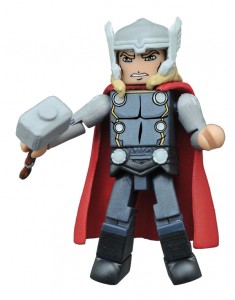 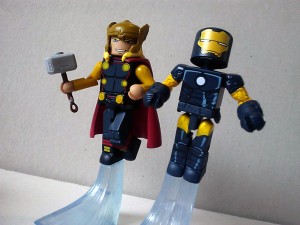 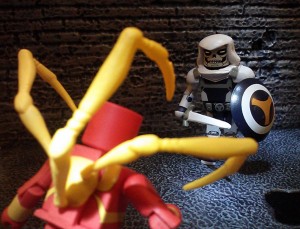 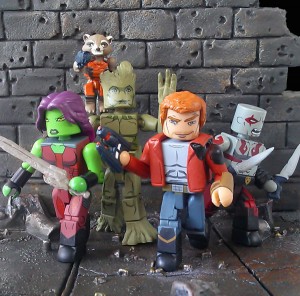 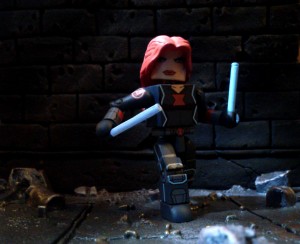 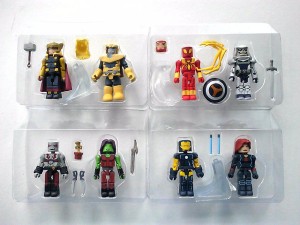 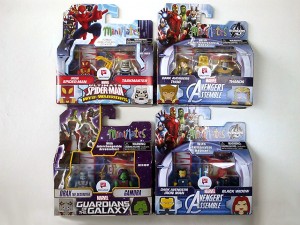 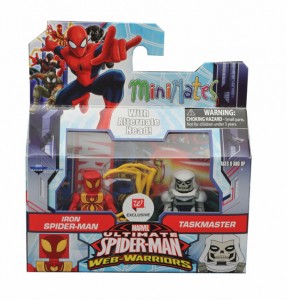 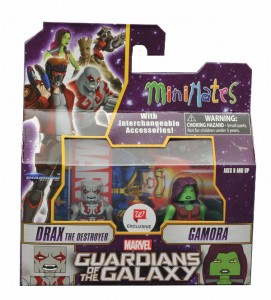