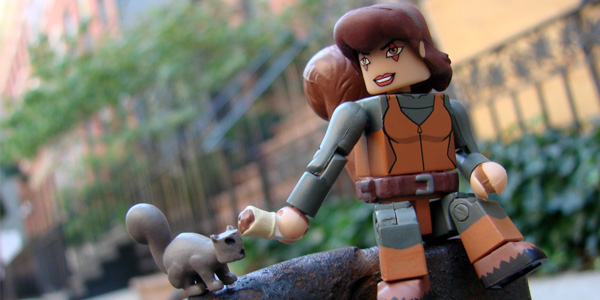 Diamond Select Toys is rolling out Series 2.5 of its Marvel Animated Minimates collection, the latest assortment of an exclusive mini-figure line now available only at Walgreens stores. That means it’s time to officially announce the next assortment in the line! This upcoming wave of figures from Diamond Select Toys features all-new two-packs from Marvel’s Ultimate Spider-Man and Avengers Assemble, including Super Heroes, Super Villains and the first-ever Minimate of Marvel’s breakout star, Squirrel Girl!

Series 3 will hit in Fall of 2016, and will include four different two-packs, each containing two 2-inch Minimates mini-figures. The assortment includes: 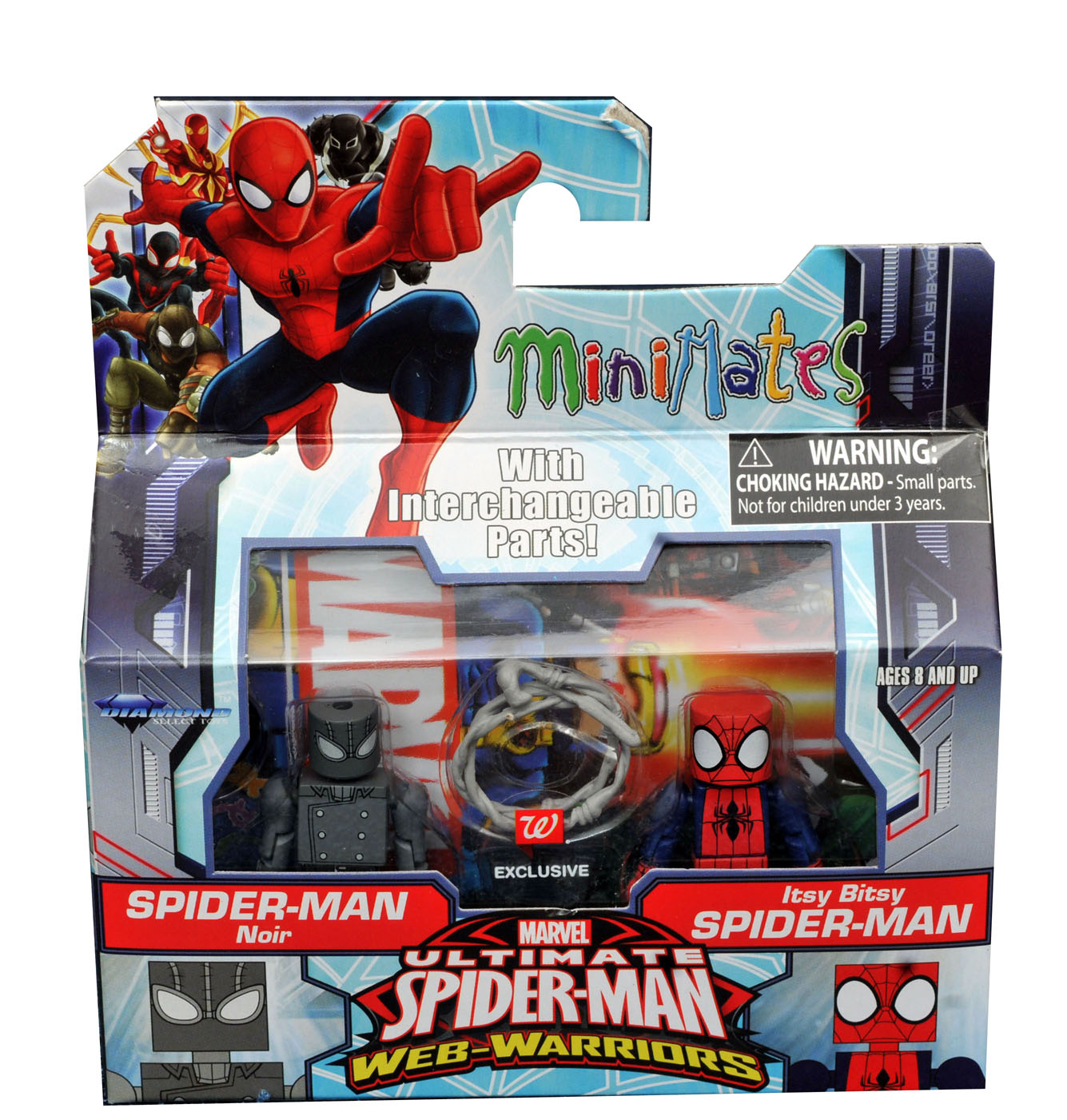 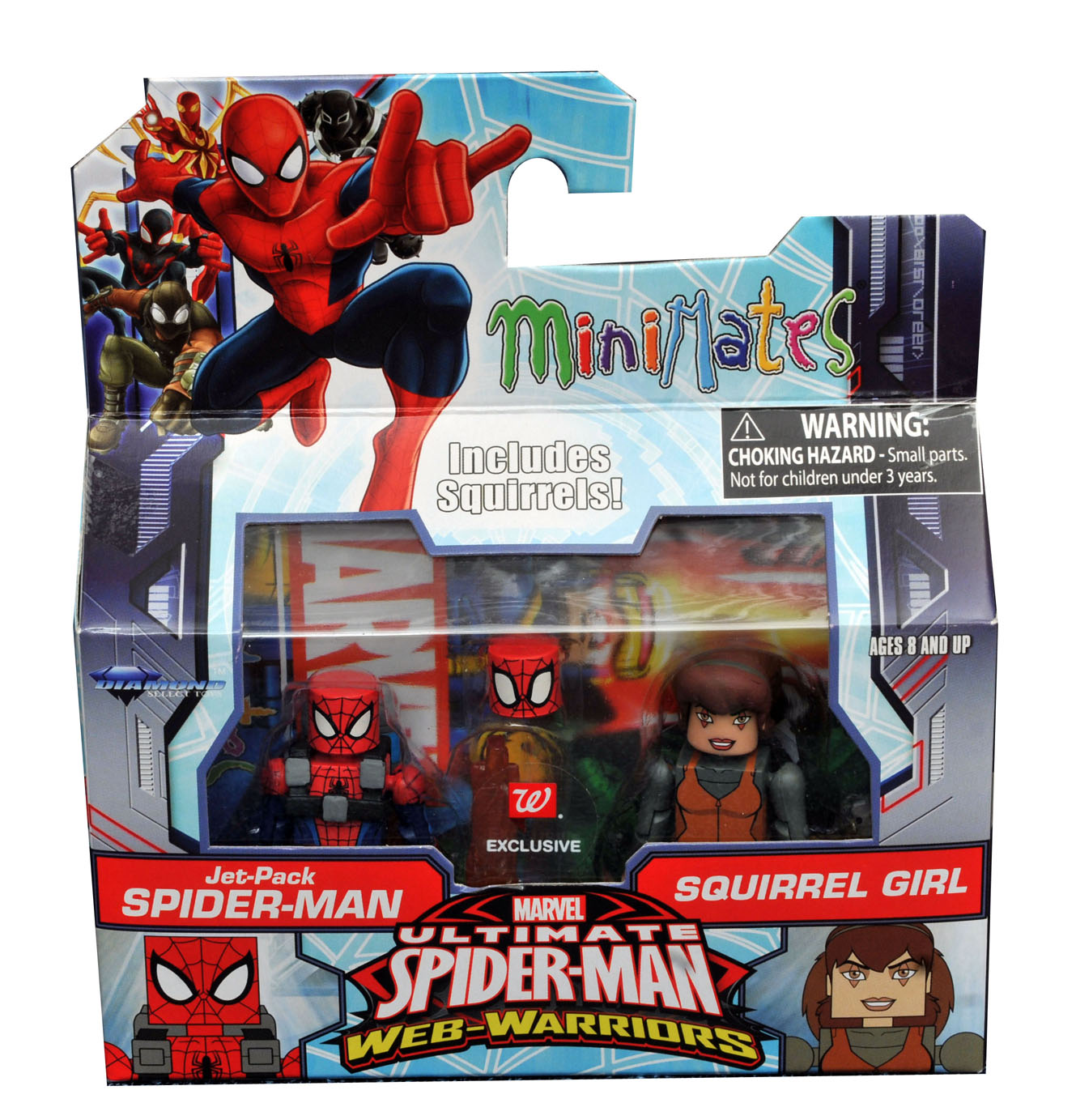 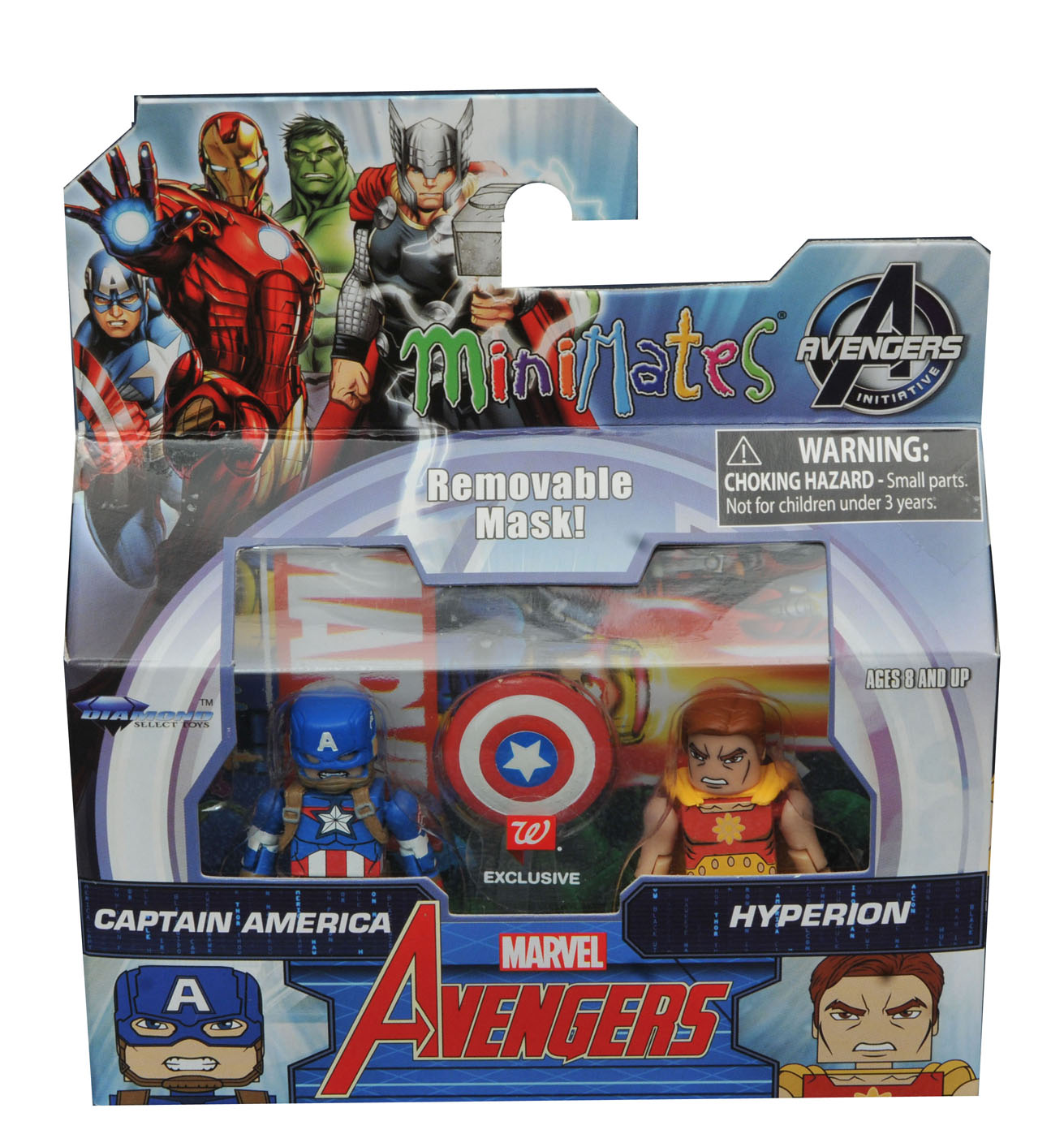 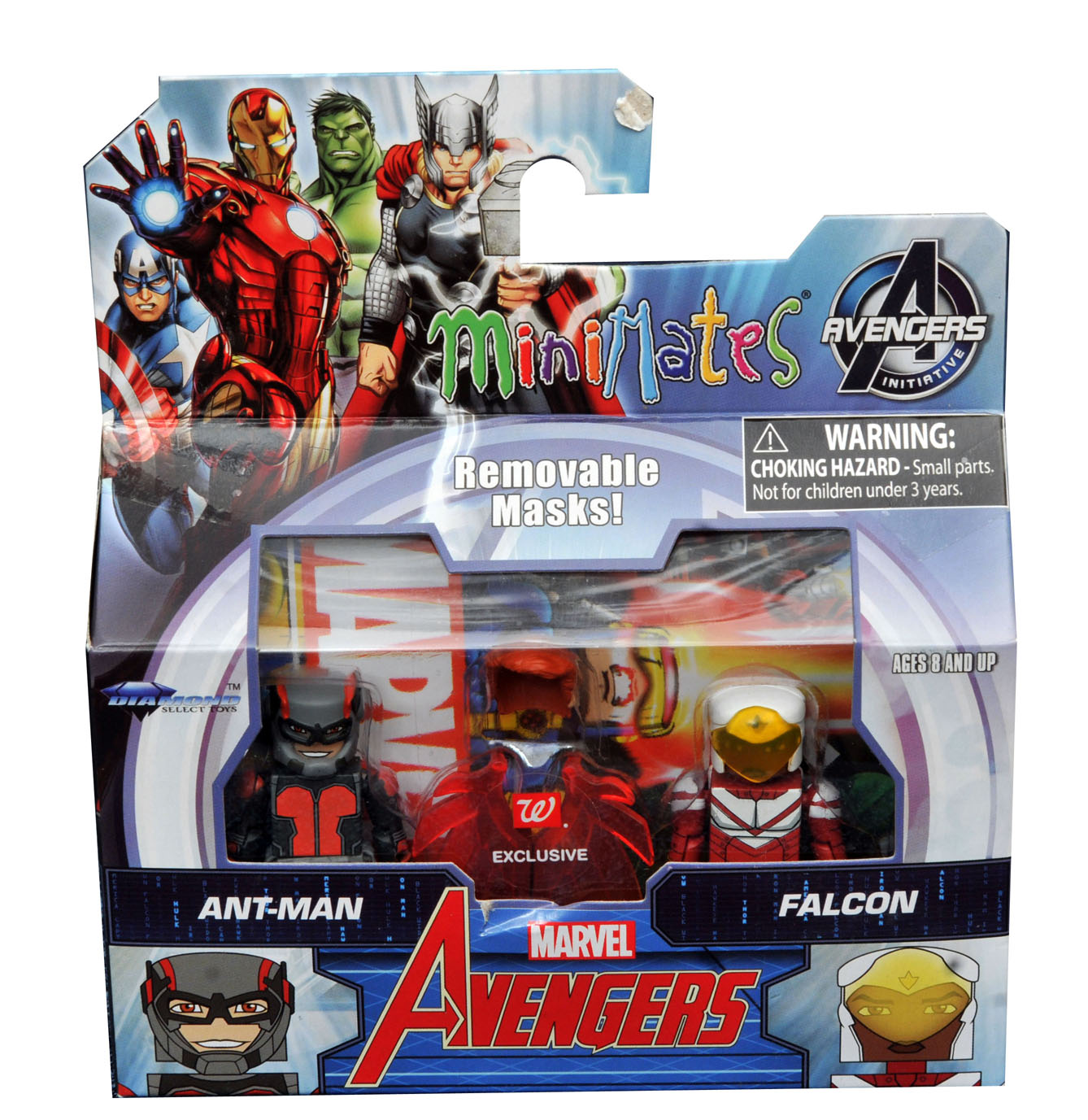 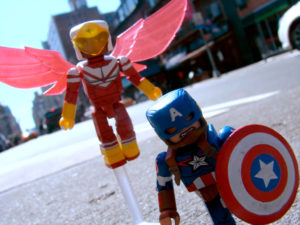 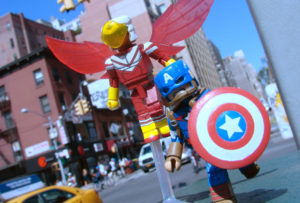 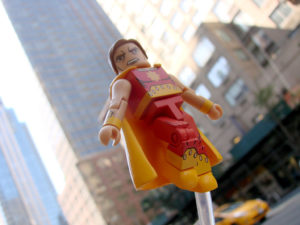 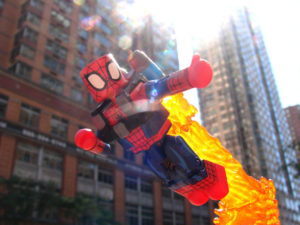 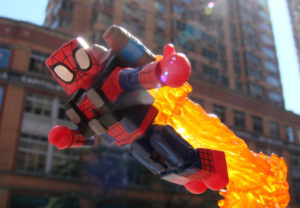 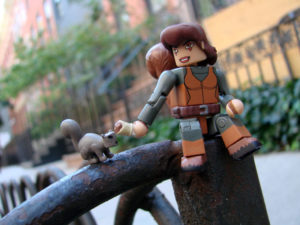 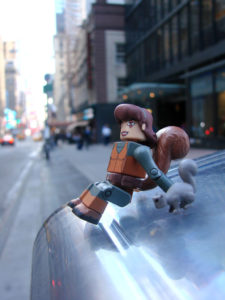 Look for Series 3 to arrive in all Walgreens stores in Fall 2016. Series 2.5 is shipping to stores now, with SHIELD Armor Spider-Man and Man-Thing, Spyder-Knight with Power Man, Thor with Nighthawk, and Iron Man with Power Princess! Find your nearest store at Walgreens.com!

Diamond Select Toys and Collectibles was founded in 1999 by sister company Diamond Comics Distributors to develop new and exciting products for collectors of all ages. Minimates first appeared in 2002, and they assumed their current 2-inch scale in 2003, with the launch of the Marvel line. There are currently over 2,400 Minimates, spanning over 60 different licenses, including The Muppets, Tim Burton’s The Nightmare Before Christmas, Alice Through the Looking Glass, Ghostbusters, Aliens, Predator, The X-Files, Gotham, iZombie, Teenage Mutant Ninja Turtles, Star Trek and more!

Marvel Entertainment, LLC, a wholly-owned subsidiary of The Walt Disney Company, is one of the world’s most prominent character-based entertainment companies, built on a proven library of more than 8,000 characters featured in a variety of media over seventy-five years. Marvel utilizes its character franchises in entertainment, licensing and publishing. For more information, visit marvel.com.© 2016 MARVEL