How Marvel Should Deal With The Mutant Problem, Once And For All 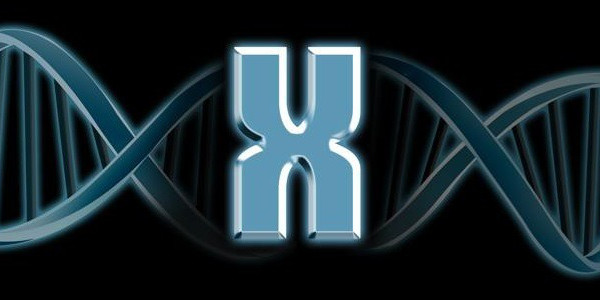 First Quicksilver and Scarlet Witch are no longer mutants. And now Squirrel Girl isn’t a mutant anymore either. Maybe it’s time for Marvel to get rid of all the mutants?

This week, in “Unbeatable Squirrel Girl” #1, it was revealed that Squirrel Girl isn’t actually a mutant. Now, I can’t said I read the whole issue, but the bottom line she’s been “retconned” into not being a mutant. 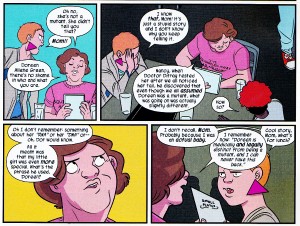 It seems like another casualty in the war between Marvel and Fox over the X-Men rights.

But that’s neither here nor there.

It’s becoming apparent that Marvel will do just about anything to make sure that mutants don’t exist. If that’s the case, why not get rid of them once and for all. I’m not talking about mass genocide. I’m taking a major league retcon on the mutants.

When Stan Lee came up with the concept of mutants he was extremely lazy about it. And that’s not an insult. Lee even said it himself::

“I couldn’t have everybody bitten by a radioactive spider or exposed to a gamma ray explosion. And I took the cowardly way out. I said to myself, ‘Why don’t I just say they’re mutants. They were born that way.'”

So for the longest time, anyone born with powers in the Marvel Universe was a mutant. Simple as that.

Later on, it was determined that it actually cause by an X-Gene:  an unknown gene that causes mutant evolution. Then those three little words were said that changed everything: “No More Mutants”. The number of mutants went from millions to just about 198. It was during this time that readers were introduced to Daisy Johnson AKA Quake. What we knew at the time was her father was a supervillain and she was born with her powers, but she was not a mutant. Personally, I was confused. To coincide with the Agents of S.H.I.E.L.D., her powers were revealed to be Inhuman in nature.

So now Marvel is on this huge Inhuman push, while anything mutants is getting the shaft. In order to save the mutants, you need to get rid of them. But I’m not talking about killing them. Just give them all a retcon.

Things in science change all the time. Look how many times scientists find something new from something old. How about this:  have one of the big brains of the Marvel Universe discover that the X-Gene is actually a derivative of the Terrigen Mist. BOOM! No more mutants…just Inhumans. Then legally (maybe, I’m not a lawyer) all the X-Men will be Inhumans and Marvel can use the “X-Men” in movies again. And all will be well in the world, again.

I know you’re actually thinking about it!