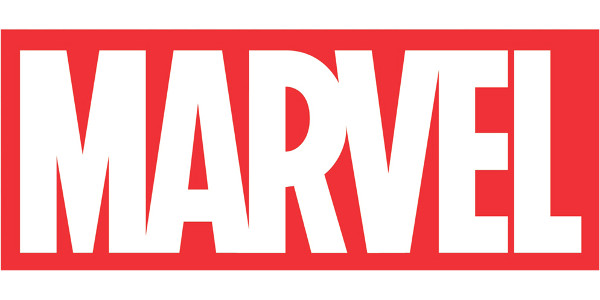 The collection will be available this month in Walmart stores

As excitement builds for the release of the highly-anticipated “Marvel’s Avengers: Age of Ultron,” Disney Consumer Products and Marvel, in collaboration with licensee Entertainment Retail Enterprises (ERE), have created a new range of merchandise inspired by Marvel Super Heroes and celebrating real life military heroes. The collection includes t-shirts, hats, drinkware, pillows, blankets and more for fans of all ages, and features iconic Marvel characters and graphics paired with patriotic elements.

As part of this program, Marvel and ERE are donating to the United Service Organizations (USO), which supports U.S. troops and their families throughout their journey in the military, and The Mission Continues, which supports veterans, reservists, and active-duty service members in their reintegration to life after the military. This contribution is part of The Walt Disney Company’s ongoing commitment to veterans including the “Heroes Work Here” employment initiative, which was formed in 2012. 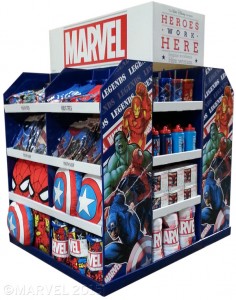 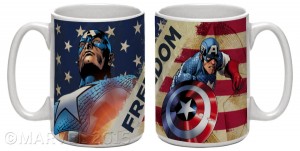 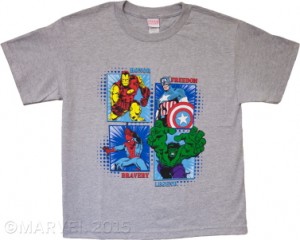 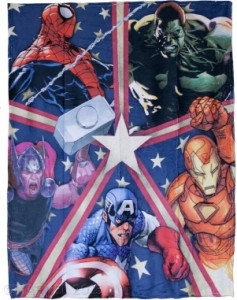 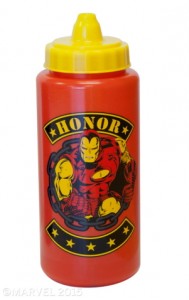 “We’re proud to play a part in the larger cross-company veterans initiative by supporting these two outstanding organizations and heroes in our community,” said Josh Silverman, executive vice president, global licensing at Disney Consumer Products. “Marvel and the armed forces have a long history together, and we’re excited to debut a collection of merchandise that’s headlined by some of our favorite Super Heroes, including Captain America.”