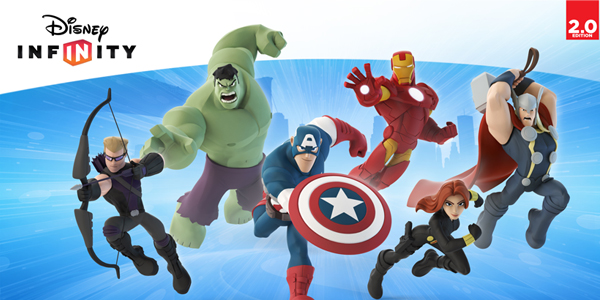 This week the full trailer for Disney’s Infinity 2.0 was released, showing not only Avengers characters in the game but some other Marvel characters.

Disney Infinity 2.0 will introduce the Marvel universe to the Infinity world. They will join characters from the other major Disney films in the game, bringing even more action.

There will be more than 20 interactive characters in from the Marvel world, with the Avengers kicking off the release. The story lines have been created by Marvel writer Brian Michael Bendis, bringing the classic Marvel tone to the game. Check out the trailer and doe of the images and tell us which characters you are looking forward to the most. 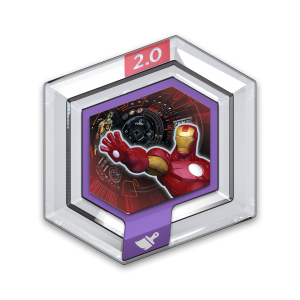 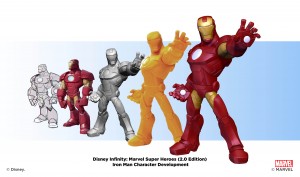 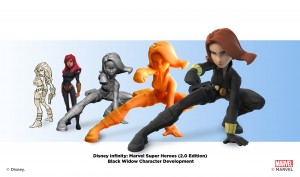 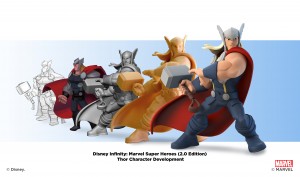 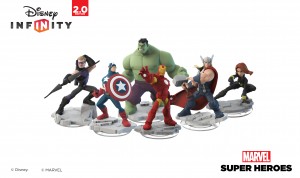 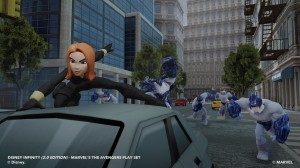 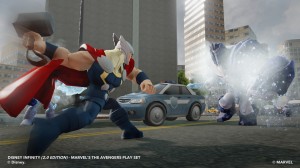