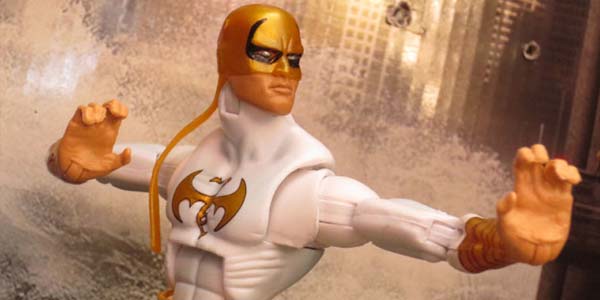 We’ve never had a modern Iron Fist in the entire history of Marvel Legends… until now!  Danny Rand gets a new figure sporting his white and gold costume from his tenure as an Avenger, and he’s one of the most fun Marvel Legends toys in recent years.

Let’s get this out of the way first… YES, Iron Fist uses the controversial Black Costume Spider-Man body, a base buck oddly despised by some collectors.  I never had a big problem with it– it was great for its time, with a good range of motion and a trim silhouette that works perfectly for smaller heroes such as Iron Fist.  I think it was a smart choice here, and the Spidey-esque range of motion this body is capable of absolutely lends itself to a martial arts master.

Iron Fist gets an all new portrait, and there is a lot of personality packed into this face, despite his mask.  Rand is focused and serious, but he avoids the “scowly face” seen on many Legends figures over the past few years.  What we get instead fits the character perfectly, and looks great in any number of combat-ready poses you can get this guy in with ease.

One thing that REALLY helps with those martial arts poses?  Alternate hands in various fighting poses!  Iron Fist packs an impressive FOUR sets of swappable hands– fists, knifehand, tiger claw and eagle claw– which is an unheard of variety of alternate parts for a mass retail domestic figure!  The hands pop off at the wrist hinge, and the pegs are made of a nice sturdy material, so they can switch out with very little risk of breakage.

The martial arts hands make Iron Fist an incredibly playable figure; I’ve been messing around with him and re-positioning him more than any Legends figure I can recall since the reboot.  The fact that each set of hands is brand new, and represents an accurate fighting style pose, makes this feature even cooler.

Iron Fist’s costume could have turned out very dull, but a subtle blue wash adds some flair to the white costume, and the metallic sheen of the gold trim makes this guy pop quite nicely.  I do wish Hasbro took advantage of the super-simple repaint/ variant option of releasing a swap figure in Danny’s classic yellow and green colors, but that’s such low hanging fruit, I can’t imagine the Marvel team ignoring it forever.

I didn’t expect Iron Fist to be all that mind-blowing when he was first announced for this wave, but he’s so well done, so appropriately poseable and features such cool alternate hands that he’s one of the most fun Marvel Legends figures of all time.  If you’re even a casual fan of the character, I’d heartily recommend adding this guy to your collection.  He’s awesome!

There is a lot more to love in Hasbro’s newest wave of Marvel Legends.  Check back tomorrow as we shine the spotlight on the Avenging Allies… including one of the coolest Marvel Legends figures ever unleashed. 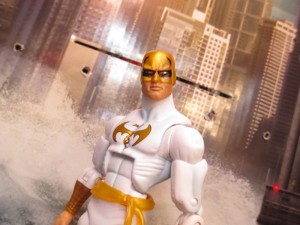 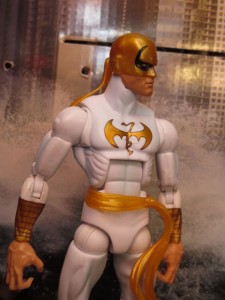 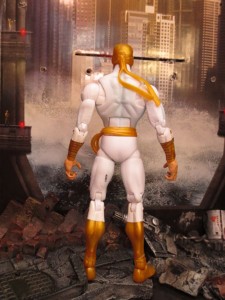 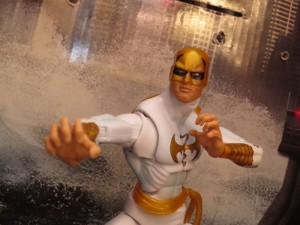 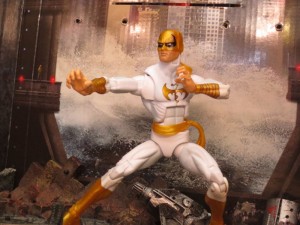 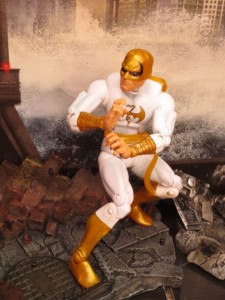 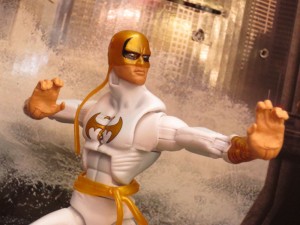 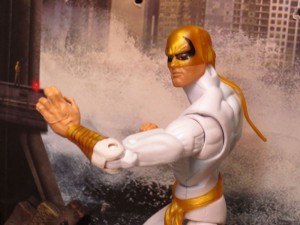 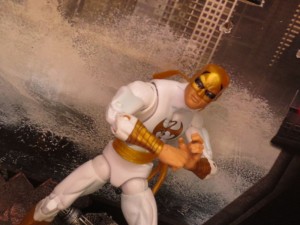 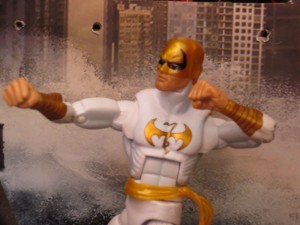 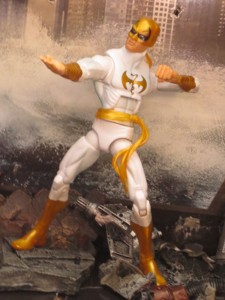 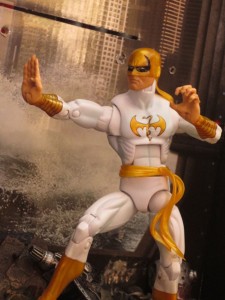 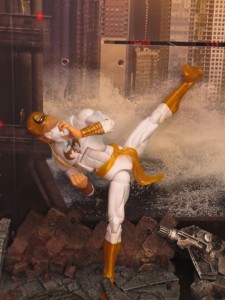 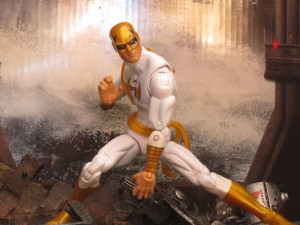 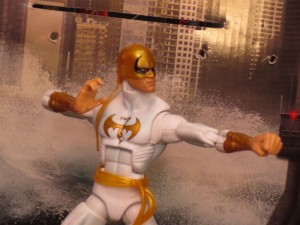 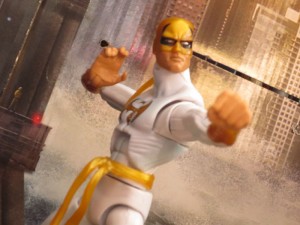 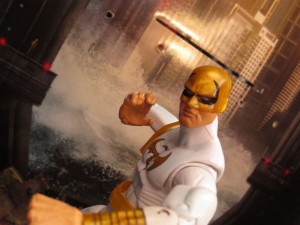