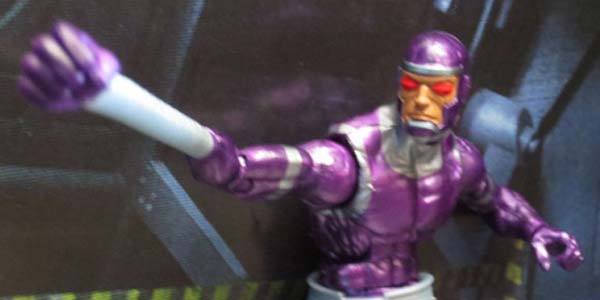 Over time, we’ve seen a number of lesser known cult favorite characters join the ranks of Marvel Legends, but I never thought I’d see the day that machine Man would get his place in the collection.  Not only has the robotic hero hit shelves as part of the latest wave of Avengers Legends, but he’s a pretty awesome action figure, too.

This figure captures Machine Man’s classic look, with a purple and silver suit and a great Kirby-esque portrait, complete with his oversized red lens eyes.  While much of X-51’s costuming is realized through paint work, the line work on his belt and head are very cool, with a sleek, simple style that once again pays tribute to Kirby’s distinct art style.

Machine Man is built on the Bucky Cap body, which is a wise choice for the character, and offers a great range of motion thanks to the ample articulation on this buck.  The coolest feature about this character is his alternate set of hands, a pair of fists connected to long, telescoped arm extensions.  This changes up X-51’s appearance dynamically, and allows the figure to emulate one of his most visually iconic super powers.

I’ve always dug Machine Man as a character, so I have been dying to add him to my collection since he was first revealed by Hasbro.  I’m very happy the final product is a great figure, not only for the sake of the character, but the precedent he sets.  Hasbro is doubling down this year, to bring quite a few under-the-radar characters in the Legends collection, and if upcoming toys like Misty Knight feature the same quality as Machine Man, 2015 is going to be a great year for Legends collectors. 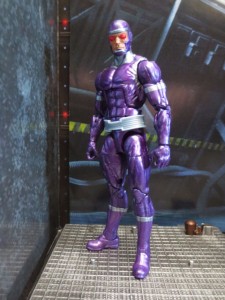 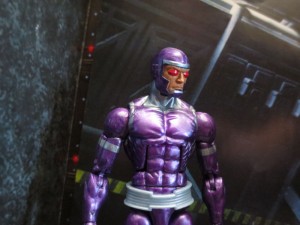 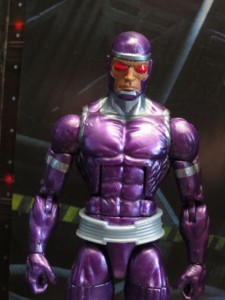 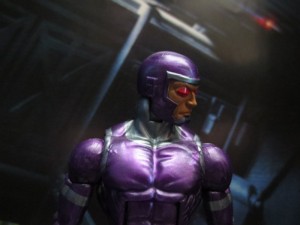 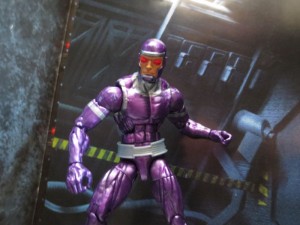 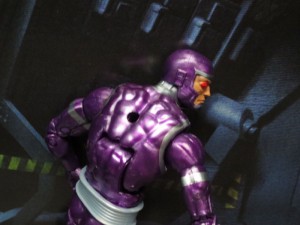 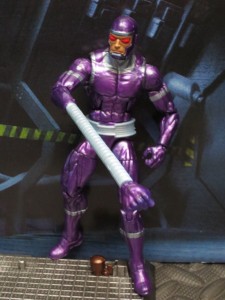 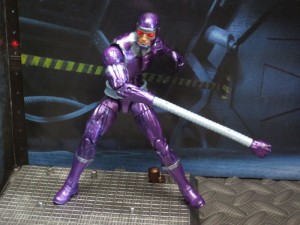 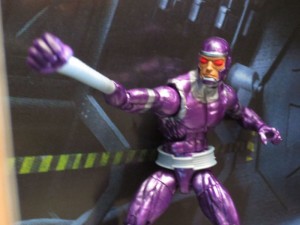 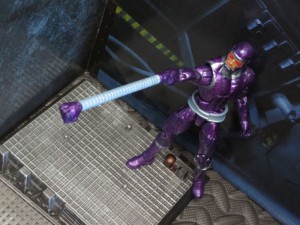 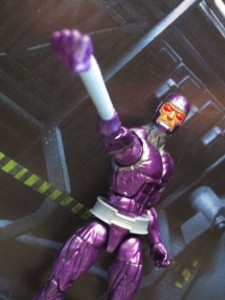 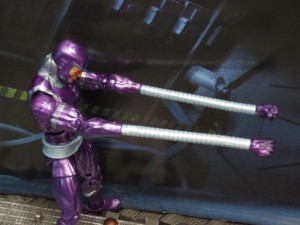 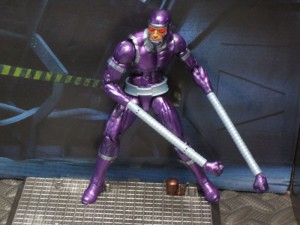 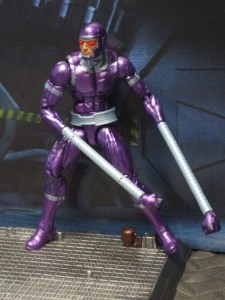 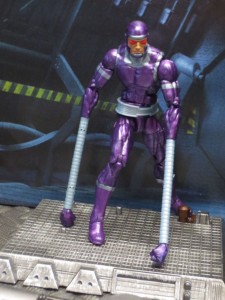