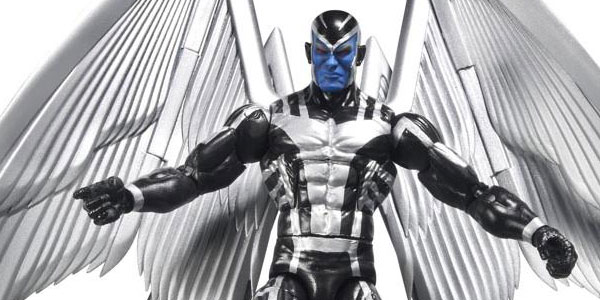 Comic Con is coming up quick, and Hasbro and Marvel aren’t wasting any more time revealing their Marvel exclusives.  Yesterday Hasbro debuted the Masters of Evil, and now Marvel.com has revealed the Legends 3-Pack that’s this year’s SDCC exclusive.

Marvel.com offered an exclusive First Look at the Uncanny X-Force box set going on sale next month at Comic Con, and this set looks just as great as the recent Marvel Universe offering. There were rumors a few weeks ago that Archangel would be this year’s Legends exclusive at Comic Con, but Hasbro went above and beyond with this year’s offering– featuring Archangel plus Wolverine and Psylocke, all in their black and silver X-Force outfits, this set is decked out in a great display box featuring package art by Clayton Crain (who is also providing box art for the upcoming Marvel Legends Series 3), and they’ll surely look even more awesome with the inclusion of the Legends Series 3 X-Force Deadpool coming this Fall.

Wolverine is sporting some great new sculpted pieces, and we’ll finally have an X-Force rendition of Marvel’s main mutant. Psylocke looks light years beyond the previous Toy Biz version, and the new Archangel came out just as spectacular as the prototype shown briefly at last year’s NYCC.

The best part about this set is, based on last year’s Thor exclusive, I think it’s a safe bet we will see one or more of these figures released in different paint deco’s at retail, and I’d be more than happy to add a new classic Warren or Betsy to the Legends collection.

Here’s the word from Marvel:

This year, collectors have a chance to hook their adamantium claws into the new Marvel Legends Special Edition Uncanny X-Force Collector’s Pack. Featuring six-inch scale figures of Archangel, Wolverine and Psylocke, the characters are seen in their costumes from the Fall of Archangel story line. The set even comes in a collectable display box with exclusive art by comic artist Clayton Crain!

The Marvel Legends Special Edition Uncanny X-Force Collector’s Pack is available for an approximate retail price of $49.99 at HasbroToyShop.com and Hasbro Booth #3329 at San Diego Comic-Con. 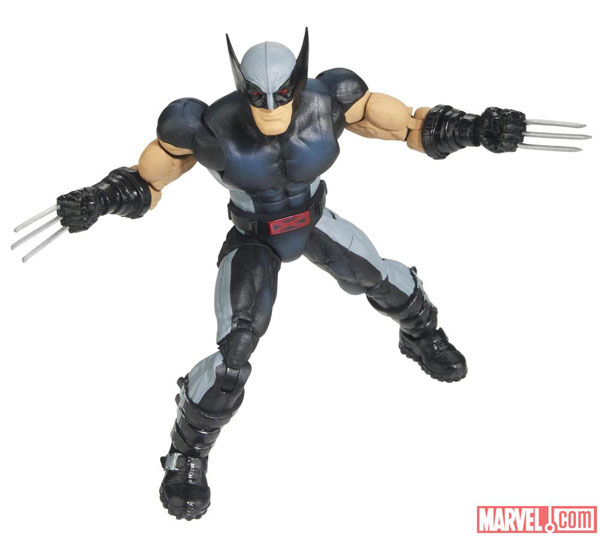 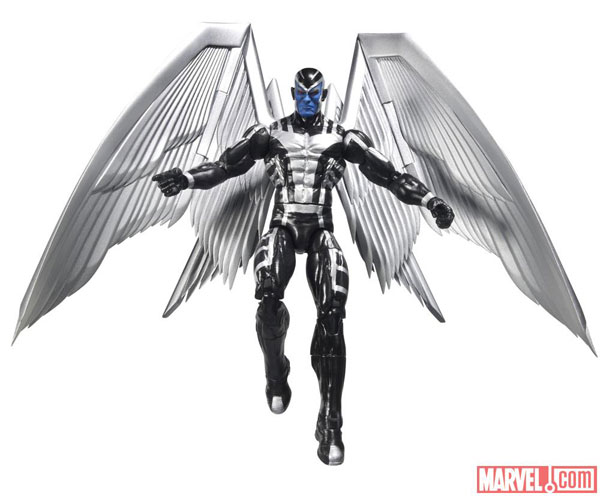 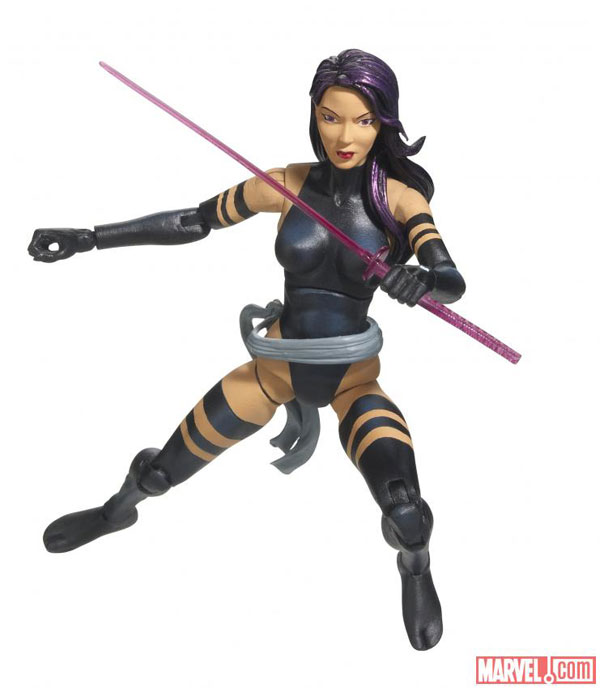 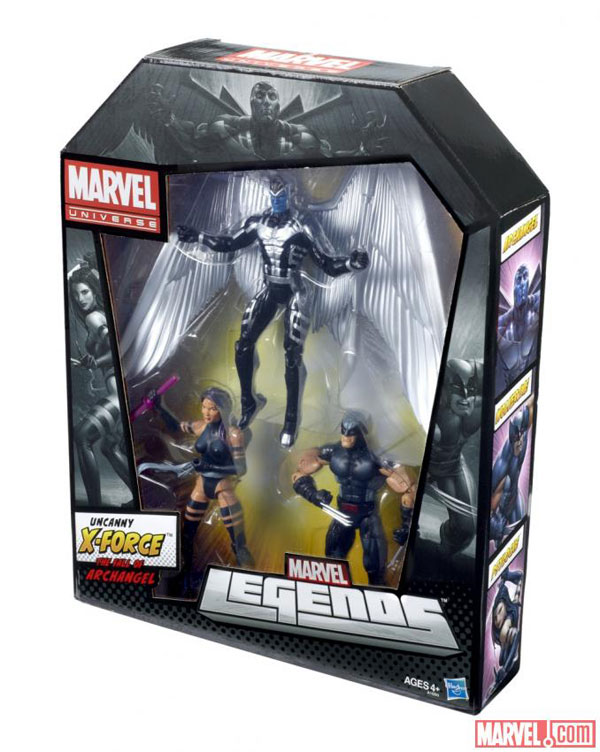