Marvel Legends And Beyond At Hascon 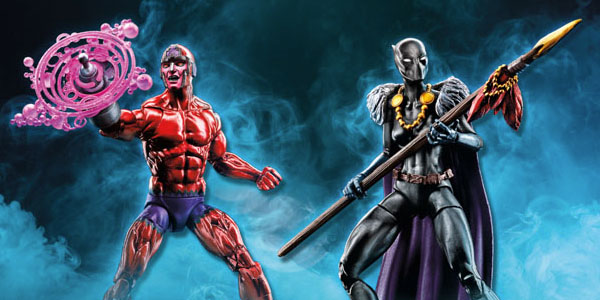 The whole Hasbro Marvel team talked Marvel and whats coming down the line for Marvel Legends fans at the first Hascon.

There was a lot more revealed at Hascon, then we expected after seeing the slate of Cons the team was going to over the next few months. They came to show off the line, and what is coming. What was nice to hear from the team is the evolution of the line, from new bucks to better articulation on both the male and female bodies, this line does not show any signs of slowing down. Make sure to listen to our interview below, and check out some of the reveal images from the team. 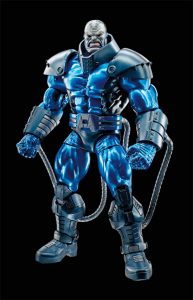 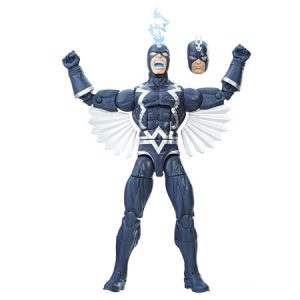 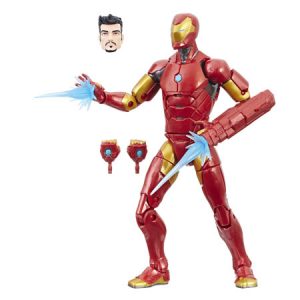 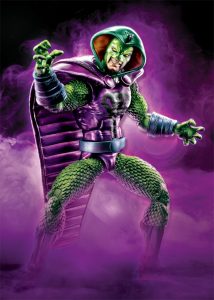 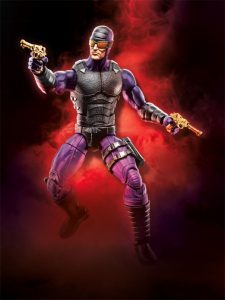 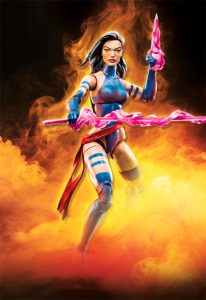 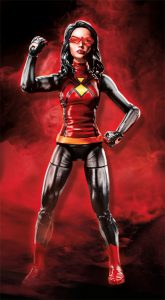 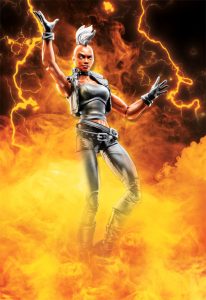 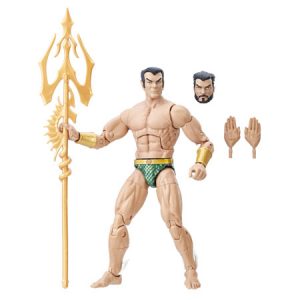 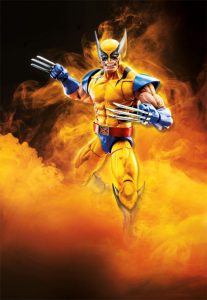 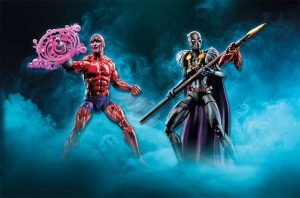 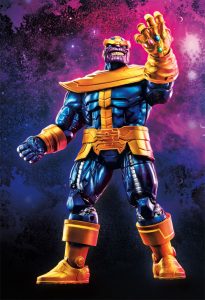