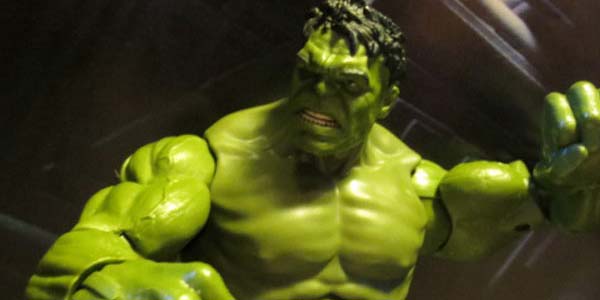 When the movie style Hulk was released in the Wal-Mart exclusive Avengers Legends series, I was blown away.  That figure was incredibly well sculpted, and HUGE– with the perfect massive sense of scale alongside his fellow Avengers.  So with a lot to live up to, I was hopeful but nervous concerning the Age of Ultron Hulk figure… would this new figure really be able top– or even measure up to– the greatness of the last one?  The short answer is, yes and no.

There’s some things about the new Hulk figure which Show how far the Marvel team at Hasbro have come in just a few short years.  The new portrait is a colossal step up from the previous movie Hulk, a great likeness of the character as he appears in screen, with enough of Mark Ruffalo’s face still in the angry grimace to feel like a solid likeness to him, as well.  The figure is just as massive as the older Hulk, meaning he again feels like the perfect size in comparison to the other Age of Ultron Avengers.  And the all new torso, while less barrel-chested and traditionally super hero-ish, actually captures a more realistic, stockier vision of how the Hulk’s mountains of musculature work.

The downside is, not all of the new Hulk is as well executed as the great sculpting work on the head and chest.  The figure’s arms are straight recasts of the old figure, which would be fine except that the green plastic in which they are cast is an entirely different tone than the hard plastic torso.  As far as I’m concerned, a minor discrep due to differing materials is a negligible quibble, but this is so far off it looks like Hulk is wearing a tank top in certain light.

Hulk’s legs don’t fare much better.  Thanks to his massive size and the restrictions of the Marvel Legends box size, the figure’s legs are bent poorly in the box, leaving him very, very bowlegged when you open him up.  This, combined with the awkward super hero-style tight pants of the figure leave him looking pretty strange below the waist.  He’s much better looking in action poses– which mask the severity of his bow legs– than a neutral stance, but even then, a weird restriction on forward motion in the figure’s ankles limit the placement of his legs while allowing the figure to remain balanced.

I wish I could love the new Hulk as much as the earlier figure.  But as it stands, while the good in this updated figure is really, really good… the shortfalls of the design don’t leave him feeling like a true step up from the earlier version.

Check back tomorrow as we continue our spotlight of Hasbro’s latest Avengers Legends, including the latest Build-A-Figure, the mad titan Thanos, finally making his Legends debut! 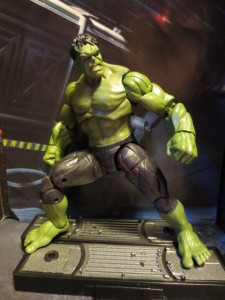 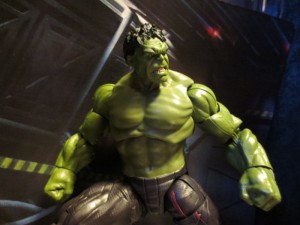 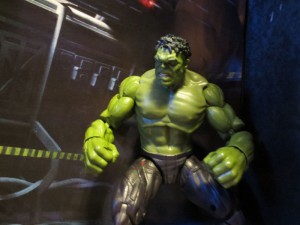 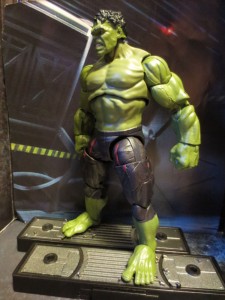 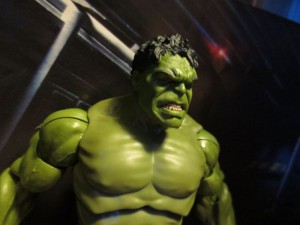 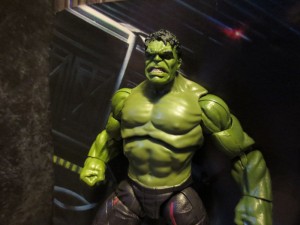 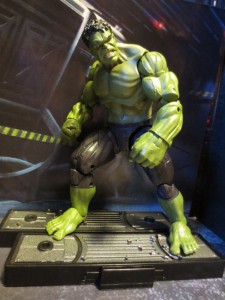 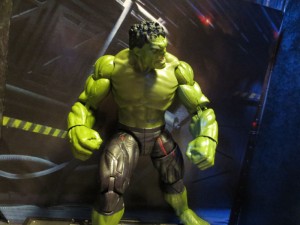 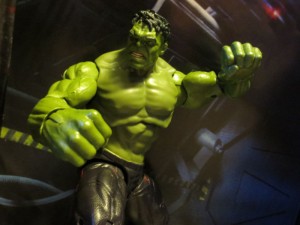 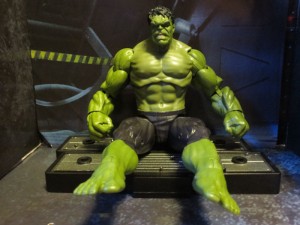 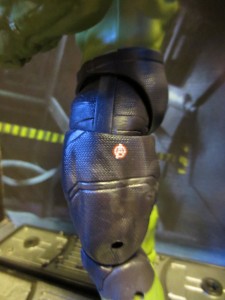 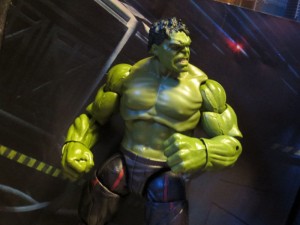 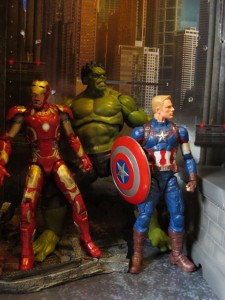