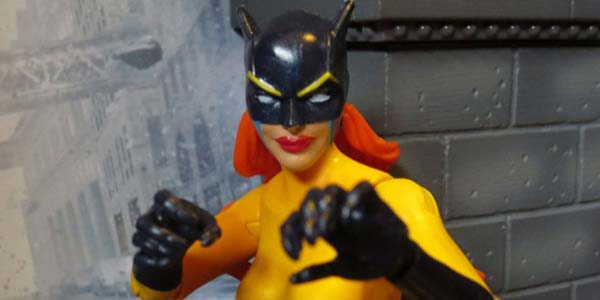 The crime-fighting Hellcat is the latest nice surprise in Hasbro’s Marvel Legends lineup.

1.) There’s a whole lot of female characters being included!  With an average of two women per wave, almost a third of the overall collection this year will be based on female characters from the Marvel universe.  That’s a HUGE step up above the typical under-representation we see in the action figure aisle, and it’s an exciting thing to see more attention being paid to the real face of fandom.

2) Each wave of Legends this year also features one character from deep in the genre, the type of fan beloved character who doesn’t have a lot of exposure, but Hasbro is going to release in the Legends line anyway.

Hellcat is a great example of both these things, making her the perfect Marvel Legends toy to celebrate how great Hasbro has made this series.  Far from a household name, and far from the most traditionally marketable character based on her name alone, Patsy Walker’s crime fighting alter ego is still a great character, one with ties to both the Defenders and The Avengers (and most recently, the wonderful She-Hulk series by Charles Soule).

She also makes a great action figure.  I her yellow jumpsuit and blue accessories, Hellcat looks just like she stepped off the page of an issue of The Defenders, and she makes very smart reuse of the Black Cat’s clawed hands, Ms. Marvel’s sash, and Daredevil’s break-away staff.  The kitbash approach works quite well here, and Walker really comes together thanks to her great masked headsculpt, complete with its unique accents over her eyebrows and on her cheeks.

Overall, Hellcat is a very simple figure, but she’s remarkably effective.  She’s another figure who, like Batroc, feels like an extra-great win because not only is she a beloved but lesser known character making the cut for Marvel Legends… she makes for a great toy, as well.

We’re taking a look at more Avengers Legends all week long, so check back soon for our spotlight on the latest Build-A-Figure, Thanos, and more of Hasbro’s awesome action figure line. 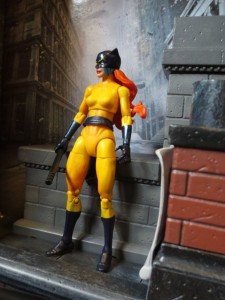 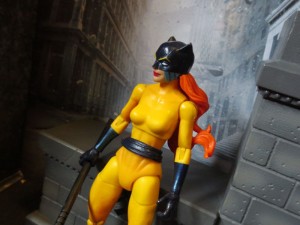 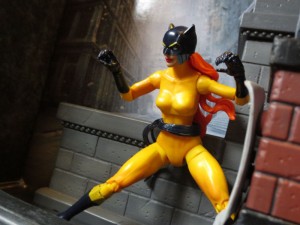 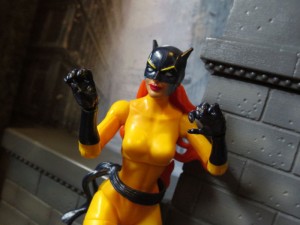 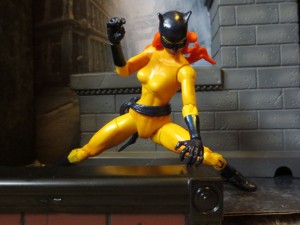 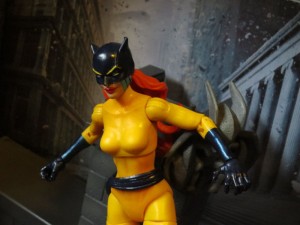 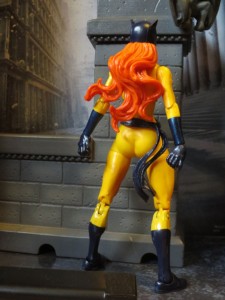 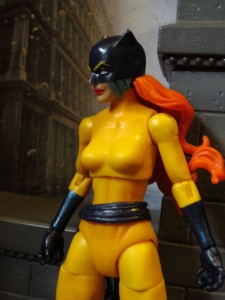 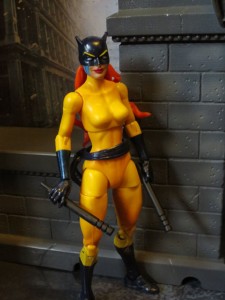 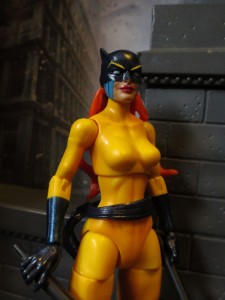 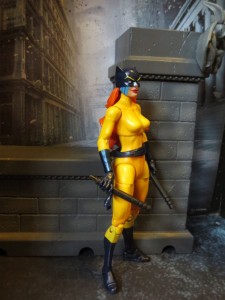 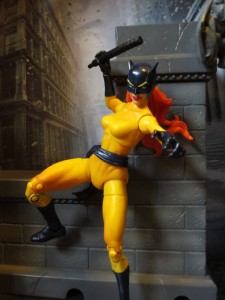 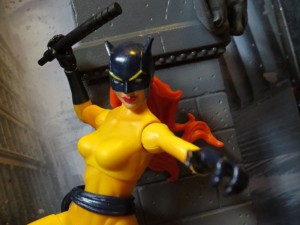 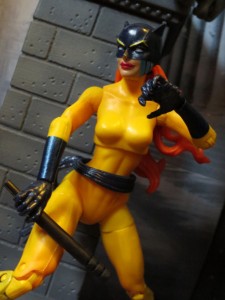 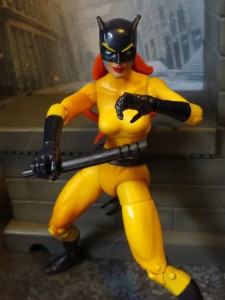 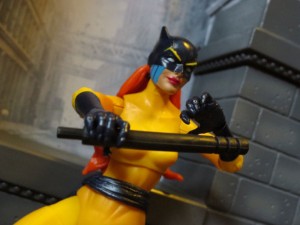 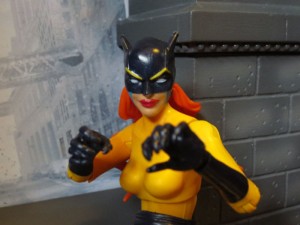 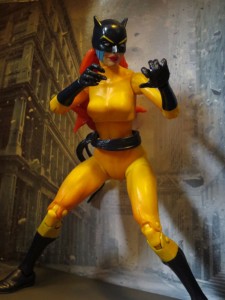 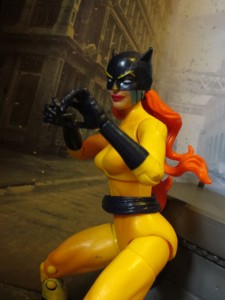 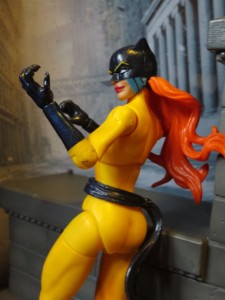 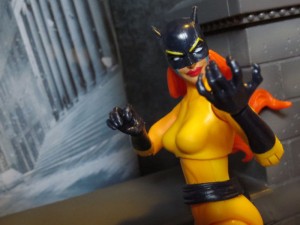