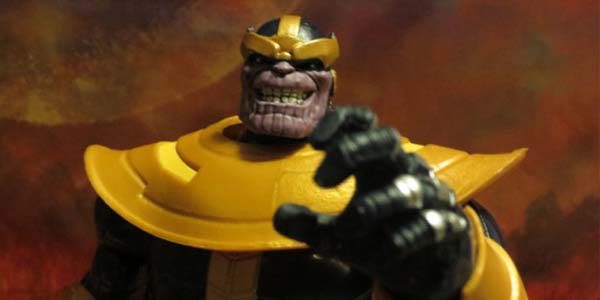 Series Two of Hasbro’s Avengers Legends is a solid lineup, but what really anchors this as a great wave of figures is the Build-A-Figure, Thanos.  The cosmic villain has been on many Marvel Legends wish lists for years now, and it’s great to finally have him join the collection.

What we get here is a pretty great sculpt of Thanos, featuring his modern armor, which straddles the line between his classic Infinity Gauntlet era look and his more robotic movie appearance.  I have a hunch this all-new sculpt will be reworked to become at least one of these alternate versions of the character, in the future… though for now this Thanos is a great fit for Hasbro’s other cosmic characters like Nova, Star-Lord and Rocket Raccoon.

There’s quite a bit of detail in Thanos’ sculpt, especially the segments and partitions of his armor, which is cast in a high gloss navy blue that offsets very effectively with his silver and gold detailing.  The death-obsessed villain is appropriately big and bulky, with a physical heft and overall stocky nature that feels very appropriate for his on-page appearance.

I love the portrait, with Thanos’ characteristic wide grin and piercing, beady little eyes sunken in to his craggy face underneath his helmet.  Despite the modern tweaks to his costume, one look at this figure would be enough for any fan to recognize this villain in toy form.

Despite the size and intricacy of the sculpt, Thanos also manages to pack in a lot of articulation… though sadly the range of some of these joints is less than stellar.  His shoulder armor and skirt are separate pieces, but the hips remain cripplingly limited in their poseability, and if the shoulders are moved too far forward, backward or up, the entire piece of shoulder armor lifts with it in an awkward way.  It’s not all bad in the articulation department, though– Thanos has an ab crunch that works well to allow him a lurch forward or rear back with his giant fist raised in classic villain mode, and the great face works perfectly for both looks.

It’s been years, but Thanos is now finally a legitimate part of Marvel Legends.  Even with his hit-or-miss articulation, he was feels like he was worth the wait, and the six figures you need to collect to build this Mad Titan are all pretty excellent in and of themselves.  It’s hard to consider the Avengers Legends as anything but a winning toy line, and Thanos most certainly plays a role in that distinction. 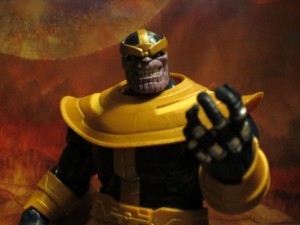 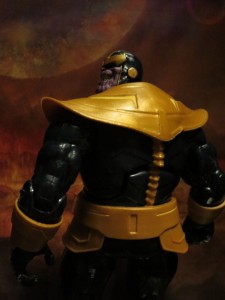 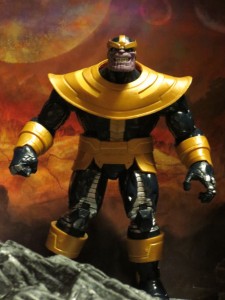 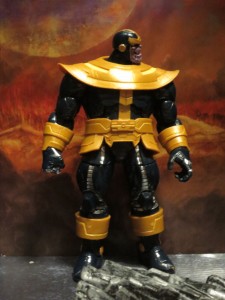 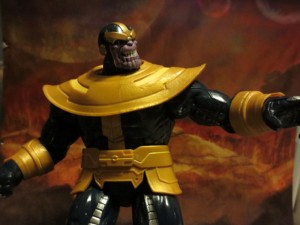 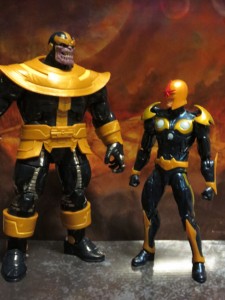 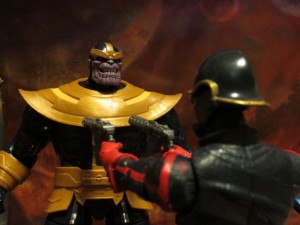 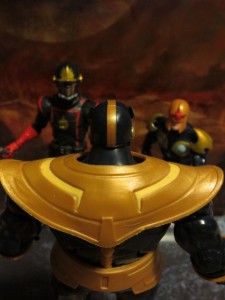 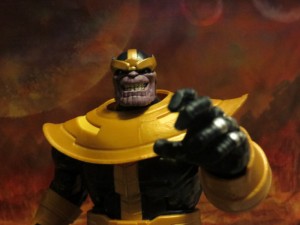 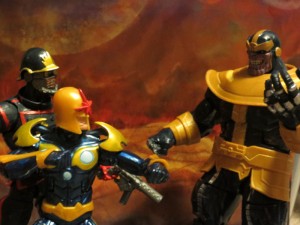 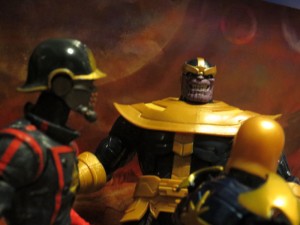 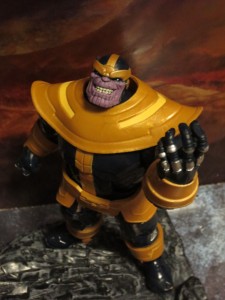 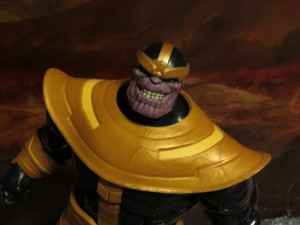 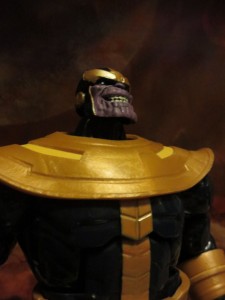 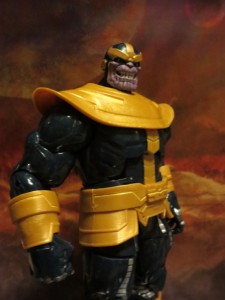 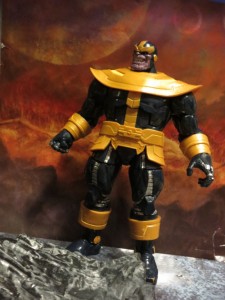 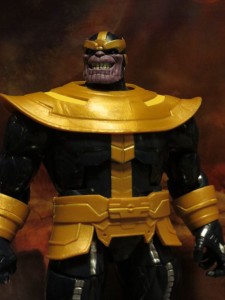 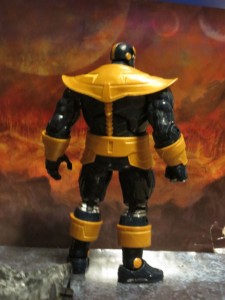 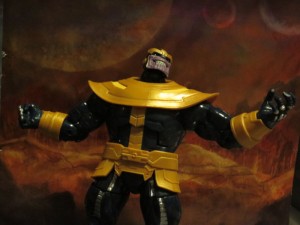 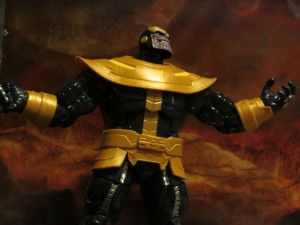