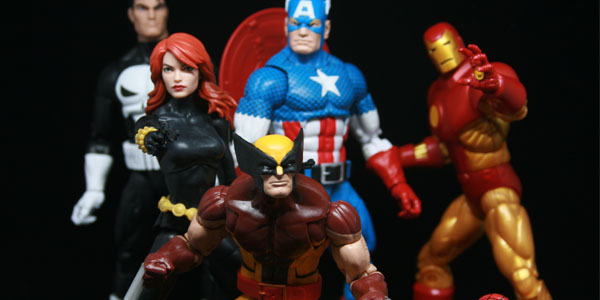 The Marvel Legends Retro line is a trip down memory lane, but if you open them are they worth buying?

Opening a figure can be a line in the sand for some collectors, should something stay mint on card or should you open them and enjoy them? It’s an age old question, but with this line you have to ask; without the package are these worth while figures? Most of the figures are repaints or kit-bashes of figures, so for those collectors who get them all it can be hard to justify buying them over. Spider-man, Captain America, and Punisher are such slight changes without the package they can seem a little bland. Iron Man got new boots, Wolverine gets an alternate head and pull down mask, and Black Widow mixes the female body with the Mary Jane head, but they can still be a hard sell for those who care less about the package. 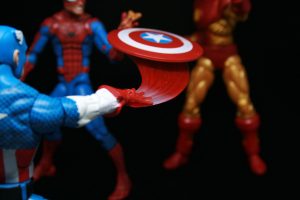 I open everything, but I have a soft spot for the 80’s ascetic so these were a tough one to pass on, but also hard to justify considering how many Marvel Legends I buy. After seeing Spider-man in person it was all down hill and by the end of the day I hunted down each of them having to scour Walgreens when they first came out. I went back and forth a lot before I opened them, honestly it was a 20 minute internal debate, and I am glad I did. Yes I already own them but opening them up brought back all the memories of first finding the Toy Biz line of 5 inch figures. I do wish they had made some changes like giving Spider-man suction cup hands, or Iron man and alternate head to really recreate the original line. They tried with the Wolverine Mask and the Cap shield, and if they had only done it with all of them, except Black Widow bc she was not in the original line, this would have made them just different enough for many collectors to say I have to have them.

So back to the original question; are these worth getting. Yes! Cap and Iron Man look great in their 80’s/90’s looks, Spider-man might be one of the best versions out there today, and that Wolverine is just perfect. For those of you on the fence, the Punisher is the least favorite for me, and with the Black Widow coming out with new heads and a bike in the spring, I probably could have waited. But Hasbro did it right and gave this first wave of figures, which many fans are trying to track down from older waves, a refreshed look with a fe accessories. 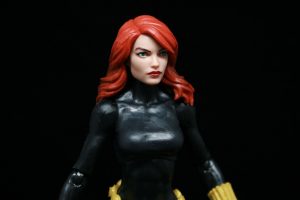 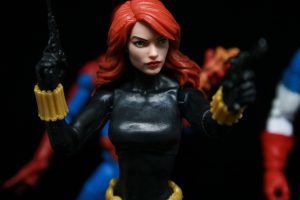 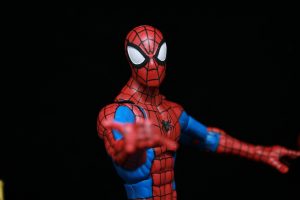 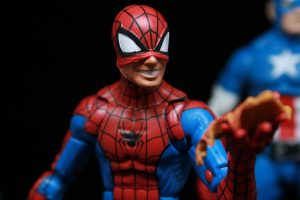 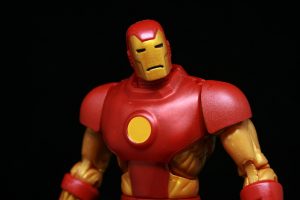 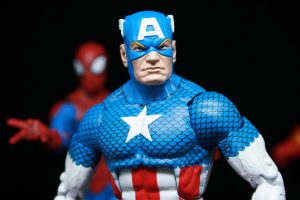 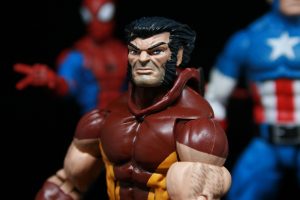 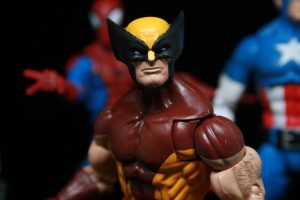 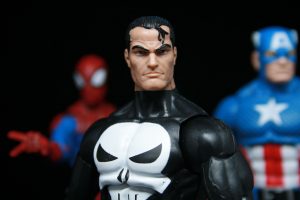 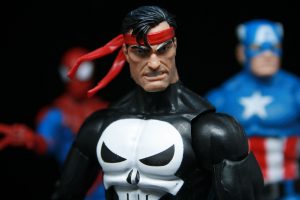 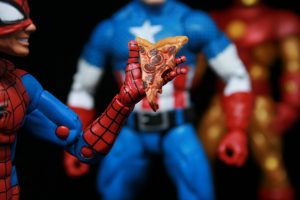 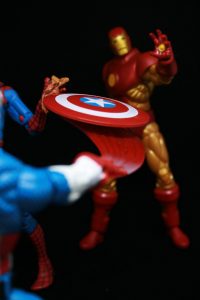 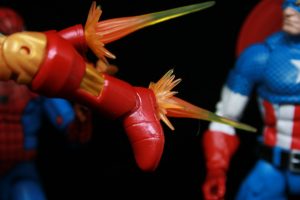 These are showing up everywhere now, and you can get yours on Amazon in time for the post holiday shopping rush.