Marvel Legends- Returning To My Roots 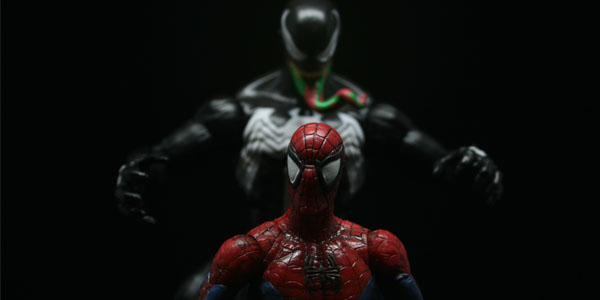 Every time I think I’m out, they pull me back in…. Yes, Marvel Legends is making it back into my collection. 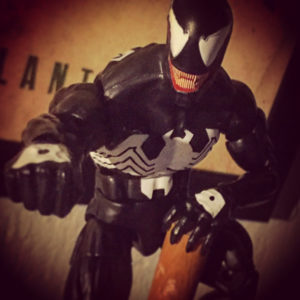 Bill has done a great job covering Marvel Legends for the past few years, and after going back and forth a lot, I’m finally back in the game. I talked a lot about letting them go a few months ago, and as I started to eBay them that is when the door was opened for me to start collecting them again.

I kept the Toy Biz heavy collection loose in bins, buried in the basement after my divorce collecting dust until the auctions. When I took them out the memories flooded back, saving from the auction block.Working on them, packing them up kept them, then SDCC happened and everything changed. For years I resisted the urge to buy any Marvel Legends, even after seeing wave after wave early at Toy Fair and all the Cons. After one SDCC panel and I was back. 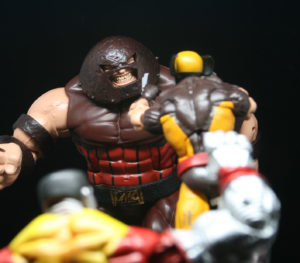 I started SDCC sitting in the Mattel toy panel and it made me realize what I hated about collecting. It was all about how great their toys are, why we should be lucky to buy them, not addressing the fans in the room and their concerns about Matty Collector (they ran the panel right to the end leaving no time for fan questions). The room was half empty, filled with people who just could not let go of the past. I know that sounded harsh, but I was in the room too, you could feel the negative energy in the room. I left the panel happy with the choices I made to sell off parts of my collection, then I went to the Hasbro Marvel panel.

The room was packed, standing room only; people were happy, smiling and cheering. There is always groans and complaints, but everyone there for the panel was excited about the future of the line, it felt like a community again, all working together to just get the best toys out there today. 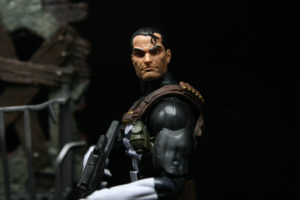 Even after all the cheering I was still OK staying away from Legends until they showed Cyclops. Damn it, he got me. I kept Beast and Iceman, found Cable and realized I needed Cyclops. Yes not want, NEED. So I decided then an there I would only build X-men figures. My SH Figurarts were building my Marvel Movie world, so I would only do Marvel Legends X-men…. then I found Venom…. and Punisher….. and well I was hunting again for Marvel Legends.  Now I need a Spider-man to go with my Venom, and will need an MJ….. and well I have to have the Fantastic Four.

So now it’s all down hill from here, Legends are back in rotation. I am by no means going to go all in like in the past, but I am not walking away from them anymore. Now I need to track down a Nightcrawler, and try to find a Jim Lee Jean Grey that does not break the bank!

Oh and the great action pictures are back to make sure to follow us on Instagram to see all the Action Figure Action and Jaxon the site mascot! 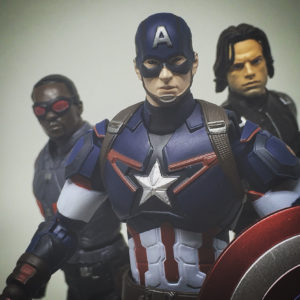 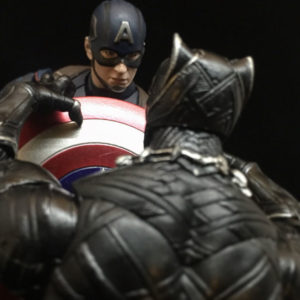 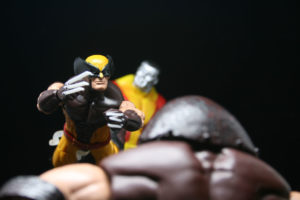 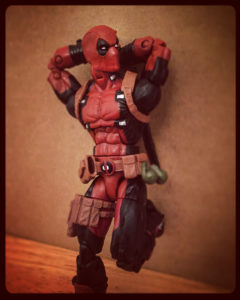 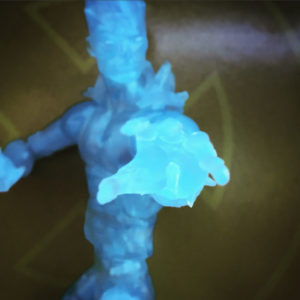