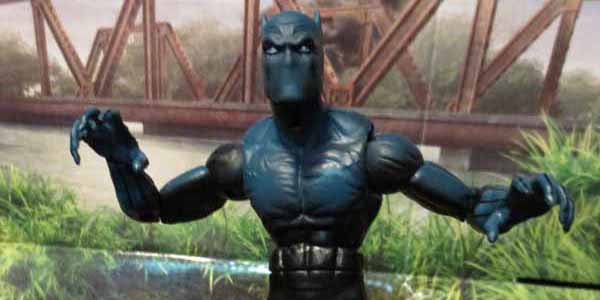 Black Panther gets a classic update in the latest collection of Marvel Legends from Hasbro.

Black Panther wasn’t near the top of my list, when it came to Marvel Legends figures I wanted a second take of.  That being said, now that I have the new version of the hero in hand, I couldn’t be happier Hasbro made him.  The original Toy Biz version of T’Challa took some artistic liberties with the character, including his gold claws and cape.  Those tweaks were fine, but I’m very glad Hasbro opted for his much more simple original costume. 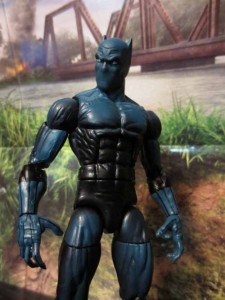 The result is a remarkably simple yet effective design, with Panther’s masked head getting an all new sculpt on the well articulated new medium build base body.  His new hands feature semi-clawed fingers, which work well for the character and further enhance his uniqueness.  Sculpt-wise, this Black Panther is leaps and bounds beyond the previous version, and his new lack of texture actually suits him incredibly well.

T’Challa’s classic costume is one of those weird ones, which renders differently on the page and in three dimensions.  Sometimes it seems like it should be solid black, and other times, it seems blue, especially the striped gloves and boots.  The new figure makes the compromise to cast him in black and feature a blue wash, which works fairly well.  It seems Hasbro still hasn’t mastered even washes, because parts of Black Panther are much more blue than black, with no real organic flow to the shading.  It’s not as disastrous as Big Time Spider-Man, but it’s still a little strange when taken as a whole.

With a sculpt this good, and a design that offers this great a range of poseability, the paint details are a minor issue.  Black panther wasn’t one of my top wants out of this latest series of Legends, but overall he’s one of the best offerings we’ve seen from Hasbro since the return of the amazing toy line. 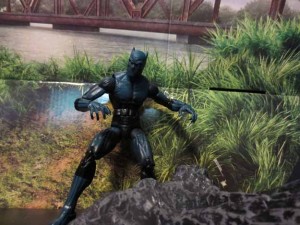 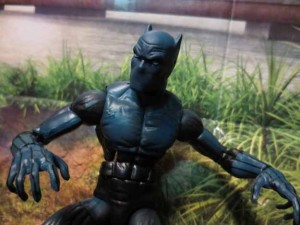 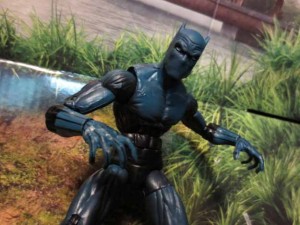 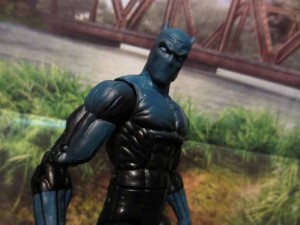 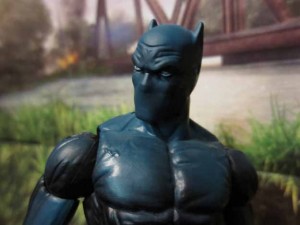 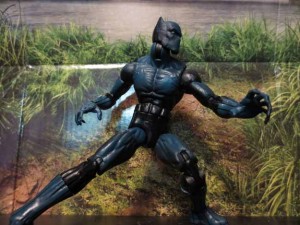 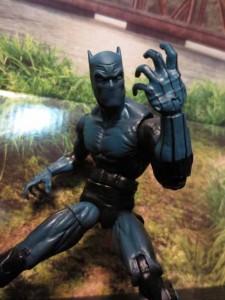 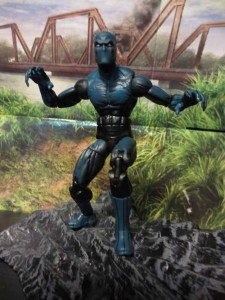 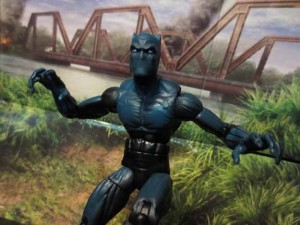