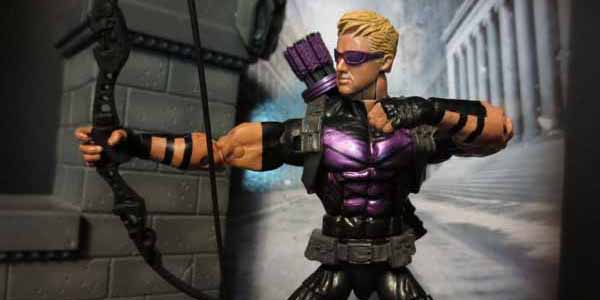 Hawkeye gets a modern update in Hasbro’s latest wave of Marvel Legends.

The latest wave of Marvel Legends is just starting to hit, delivering some much needed updates, some long requested fan favorites, and a new mini-Build A Figure, Rocket raccoon.  All this week, we’ll be taking a look at the latest Legends, one by one, and the first up is the Marvel Now Hawkeye.

We first learned Hawkeye would be getting an all new Legends figure at New York Comic Con last Fall, although the first figure Hasbro revealed was Clint Barton in his classic blue and purple costume.  That version of the long time Avenger is still in the cards (probably), but along the way, Hasbro decided to release the hero in his current costume first. 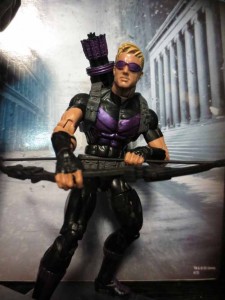 A lot of fans are disappointed we’re getting modern Hawkeye before the classic version, but I’m pretty okay with it.  Toy Biz already released the classic archer, and he still holds up fairly well, despite being a few years old now.  So rather than rehash that outfit, we get a brand new version of Barton first, and a pretty good one at that.

Using the excellent new “Bucky Cap” body, Hawkeye features an excellent build and an all new head with his current purple shades and exposed blonde hair.  The costume is rendered using a new belt and shoulder straps, and only painted details– including a very nice metallic purple for his trim– which works, for the most part.  I’m a little let down we don’t get any sculpted details on the arm bands, but the paint looks good enough, while maintaining the sleek, trim design of the costume.

Hawkeye includes a recast of his movie Legends bow and quiver, which works well for the modern spin on the character.  He can hold the weapon rather well, and the excellent range of motion on this well designed body allows the Avengers to hit quite a few great action poses.

I’m still hopeful we will get the new version of the classic Hawkeye sooner than later, but for me, I’ll always happily take an all-new version of a character over a redo.  This new Hawkeye is a definite step up in terms of design and quality, and even if you’re not a fan of his current look, it’s hard to deny this is a great looking figure.

Our friends at Toycade have Hawkeye and the rest of the latest Marvel Legends in stock now– Click Here to order yours today! 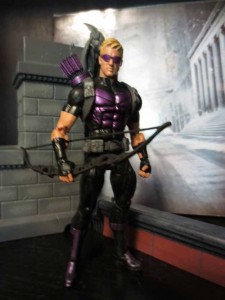 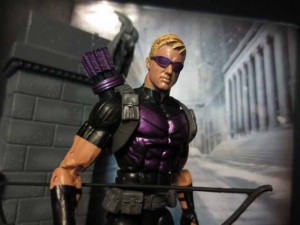 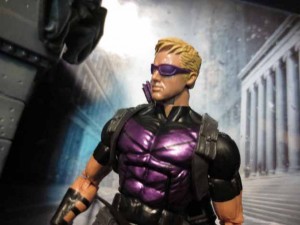 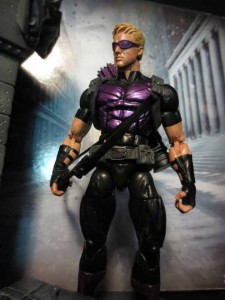 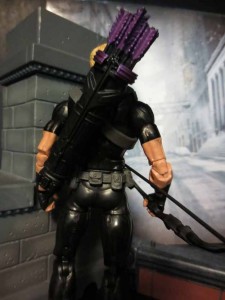 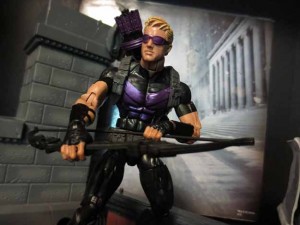 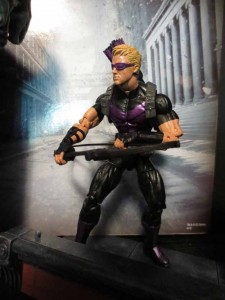 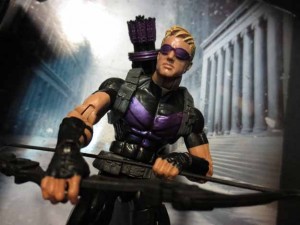 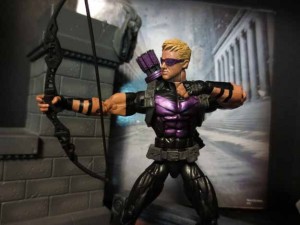 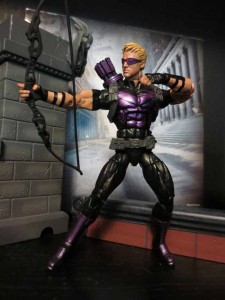 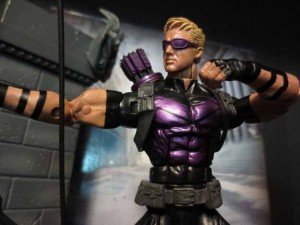 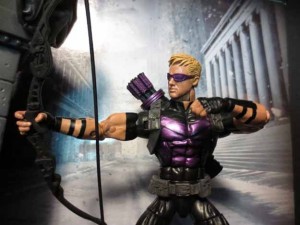 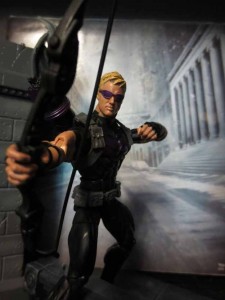 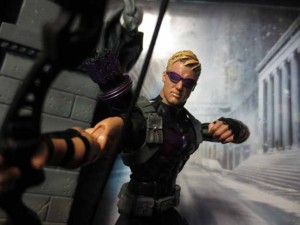 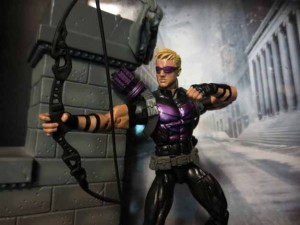 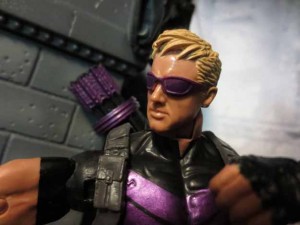 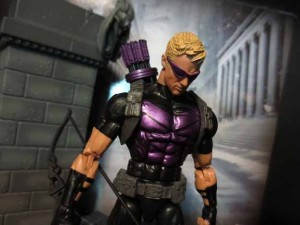 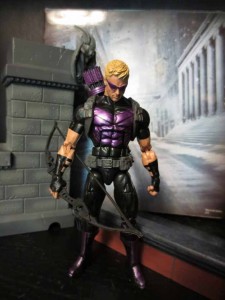