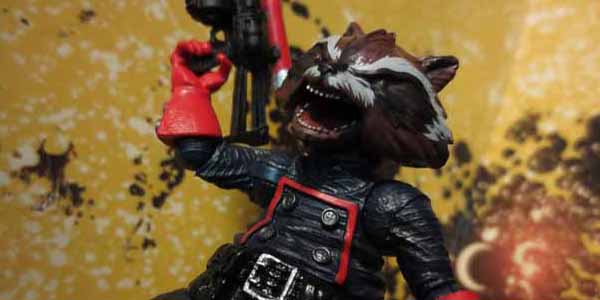 Rocket Raccoon makes for a great– if limited– bonus figure, as the year of the “Mini-BAF” continues.

With Guardians of the Galaxy hitting theaters next summer and Hasbro touting 2013 as the year of the “Mini Build-A-Figure,” I assumed Rocket Raccoon was a pretty safe bet, and sure enough, here he is.  The hero makes his Legends debut in three parts– Wrecker includes the head and gun, Black Panther the arms, and everything else comes with Jean Grey.  It’s not the most logical parts switch, but I can only assume packing the arms with Hawkeye (the third potential variant figure) would have left him too loaded and Black Panther too empty. 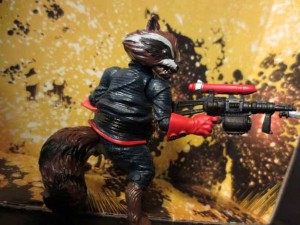 Rocket Raccoon features an all-new sculpt, and he looks fantastic– his animal proportions and overall scale are perfectly well handled, and his sculpt is packed with detail, from the texture of his fur to the folds of his uniform.  His face sculpt is spot on to his comic book appearance, with a frustrated scowl packed with personality.

The only limitation on RR is his articulation, which is likely mostly due to his odd body shape.  He gets a ball joint neck, a hinged jaw that works great for shouting/ growling expressions, ball shoulders, injection mold elbows, a ball join tail and swivel waist.  It’s a decent amount of articulation, and lends itself to more than one good looking pose.  Some have bemoaned his static lower half, but I can’t really see how Hasbro could have included more moving parts without sacrificing the great sculpt.  As it stands, he holds together and feels far more solid that Hit Monkey, so I call that a win.

Rocket Raccoon marks our second Guardian in the Legends line, to be followed next year by Star Lord.  I always dug this weird little character, so I’m happy to have him join the Marvel Legends fold.  His sculpt is perfect, he’s got a very nice sense of scale, and he’s given the articulation that makes the most sense for his unique frame.  If you’re a fan of the character, this guy is a must have.  Even if you don’t know him, the three figures he’s packed with are all absolutely worth picking up, so there’s really not much reason not to add RR to your collection.

Our friends at Toycade have the latest Marvel Legends in stock now– Click Here to order yours today! 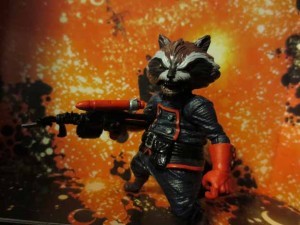 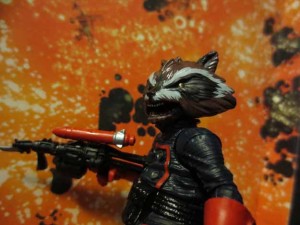 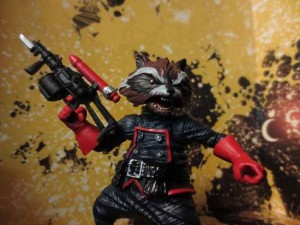 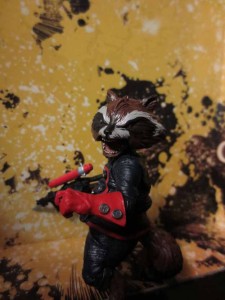 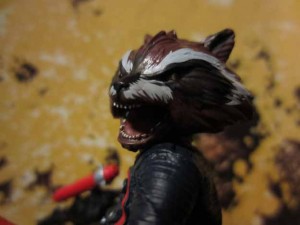 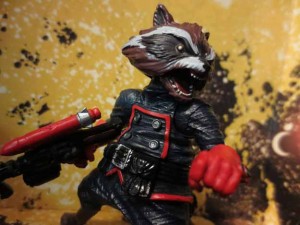 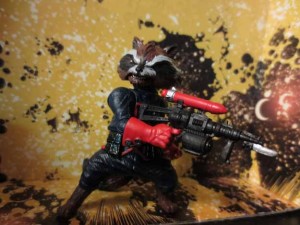 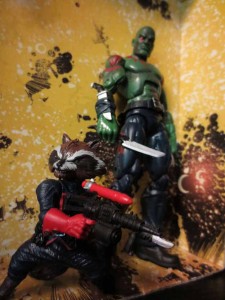 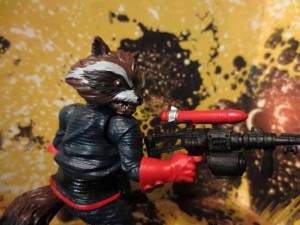 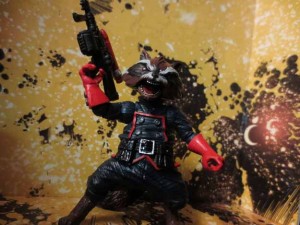 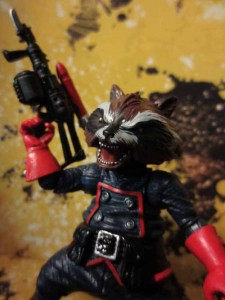 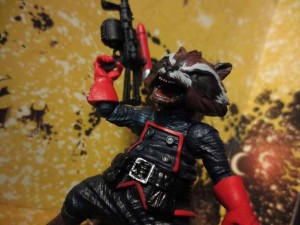 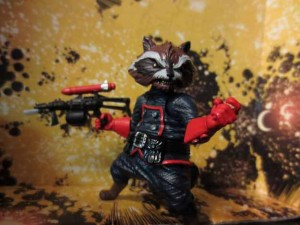