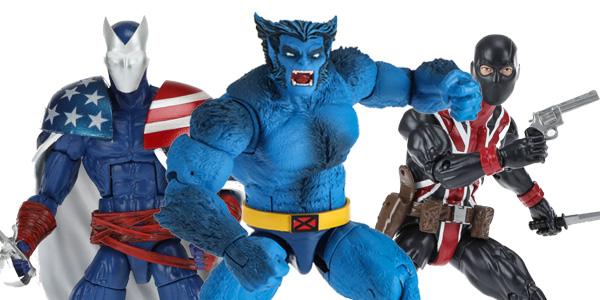 That Beast figure is literally begging to be played with!

Hasbro’s global tour continued with a panel Sunday at MCM London, where they revealed three new Marvel Legends, a Star wars Black Series addition, and another reissue coming to the Star Wars Vintage Collection. It was another great round of reveals!

The Battle Droid will join The Black Series next Spring, and it’s sure to please many Prequel lovers. It promises to be a solid army builder, as well as a figure I’m sure we’ll see re-released with alternative color markings in the future. I’m in the camp that’s come around to sort of appreciate the Prequels, but even still I have never been a big fan of these goofy, useless droids. But I liked the way they folded up for storage, so when Hasbro’s Steve Evans confirmed the toy, too, can fold up in a similar style, I was instantly convinced I needed one. Vintage Collection fans will likely be upset again (what else is new?) as a re-release of the VOTC R2D2 will join the new line next spring, along with the reissued Chewbacca who made his debut earlier this weekend.

On the Marvel front, MCM welcomed two new Avengers figures– Citizen V and Union Jack. I didn’t think we needed a new Union Jack after the still halfway decent Target exclusive from the Red Hulk Wave, but the new one is a vast improvement. He’s perfect, except for his lack of a trigger finger on the right hand. Citizen V has me really stoked. He looks fantastic, and he gets us one major player closer to a classic Thunderbolts lineup, a team that’s been teased in Legends since the first Toy Biz wave, which Hasbro is finally, slowly, low-key seeing to completion.

The last reveal was Beast, who rounds out the next wave of X-Men in Spring 2019. What can be said other than he looks perfect, and he’s packed with intriguing articulation I can’t wait to experience in hand. The ab joint seems to have an amazing range of motion, and the deep, slotted cuts in the ball peg hips make me think this guy will be able to hit a lot of incredibly dynamic poses. There’s some real promise in the inventiveness of this guy’s engineering… if it works as well as it might, Beast may become the new gold standard of Marvel Legends toys. It’s worth noting Beast– along with wave mates Gambit and Jubilee– completes the ’91 era X-Men Blue Team! The Jim Lee X-Men seem to be a high priority for the Hasbro Marvel team right now, so I would not be surprised to see Jean Grey, Colossus, and Storm sooner than later, so the Gold Team can be equally fully realized.

Next weekend is Hasbro’s final European convention stop at LUCCA Comics & Games. We will see even more Marvel and Star Wars reveals there, including what Steve Evans teases as his most personally-exciting Black Series debut. I can’t wait to see what Hasbro is going to unveil next! 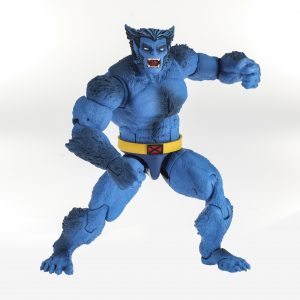 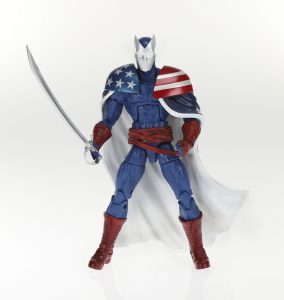 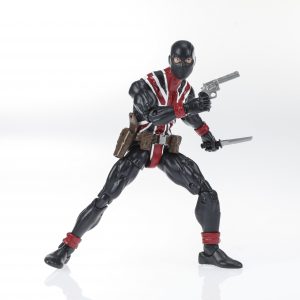 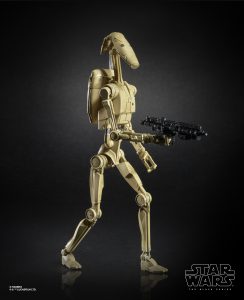 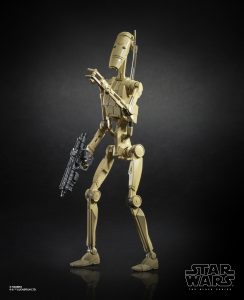 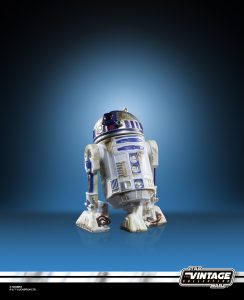 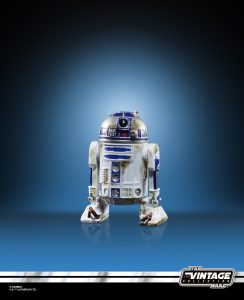