No Marvel Netflix Shows At Comic-Con 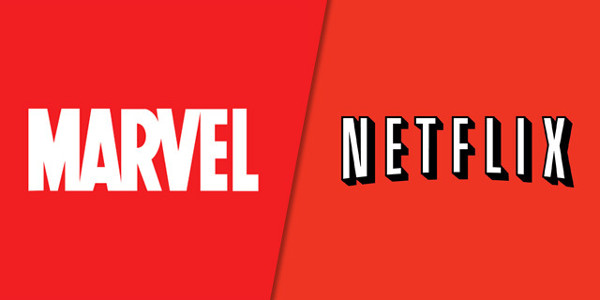 Looks like the fact that Marvel Studios is skipping out on San Diego Comic-Con, extends to the Marvel series on Netflix as well.

As we previously reported that Marvel Studios would not be attending San Diego Comic-Con. Then earlier this week, Marvel announced that their TV shows would be there. This meant the 2 shows on ABC and the cartoons on Disney XD. So the big question was what about the Netflix Marvel shows like Daredevil and Jessica Jones.

So I reached out to Marvel to try and find out if Netflix would be in attendance.

I ended up speaking with the Manager of Television Publicity over at Marvel, and I was told:

Brian – we are not going to be having panels for NETFLIX shows at SDCC this year, but we will be hosting our Marvel Television Presents panel which will feature cast from AGENT CARTER and AGENTS OF S.H.I.E.L.D. On ABC.

So no Marvel studios and no Neflix at SDCC.

Oh well. Maybe we will find out something at Disney’s own show D23 in August.