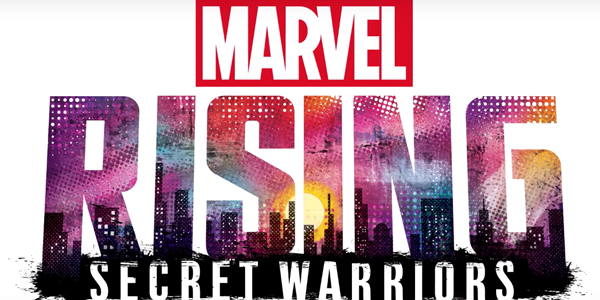 This is not your father’s Marvel Universe, but it’s amazing!

Growing up reading comics characters like Dick Grayson and Peter Parker were the ones I identified with, even though they did not look like me. It was their perspective on the world, and their age that really connected me to them. As I grew up I gravitated toward young Clark Kent and still Peter Parker, learning about their place in the world. But as our society grows so does the comic world, and the new show from Marvel, Rising- Secret Warriors, give many different role models for kids of all ages, genders, and races some one to look up to.

This shift in the comics world is only good for the books, helping more people become involved in following the chracters. And if the toy aisles are any indication this shift can only bring more good to the world of comics!