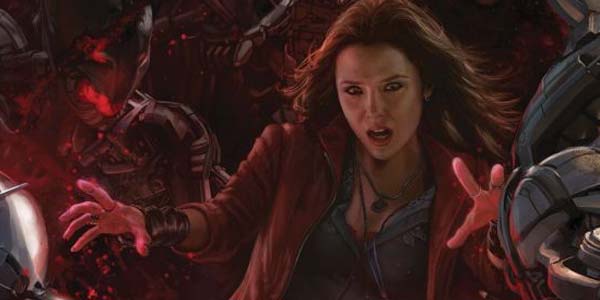 Yes, of course, they assemble!

There’s been a lot of great images and posters that made their debut already at this year’s Comic Con, but Marvel is definitely winning thus far.  On top of the cool first image of Ant-Man, they have also been unveiling two character posters from Avengers: Age of Ultron both days of SDCC so far.

This gives us our first look at many of the new and returning heroes in the sequel, as well as a more detailed look at Ultron (or, more appropriately, his drones).  I love love LOVE these images, and the fact that they will all connect to become one giant mural of do-gooders fighting robots is glorious.

Marvel is giving out these posters daily at their booth at Comic Con, but it’s two unique posters every day (so if you missed the preview night Iron-Man and Scarlet Witch sheets, you’re SOL).  Thankfully, I’m easy to please with my digital versions, and hopefully you are too.

You can see the four posters already revealed below, and check back later this week for more of the bigger picture! 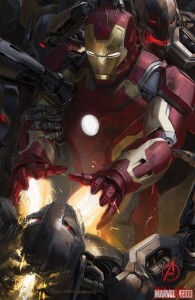 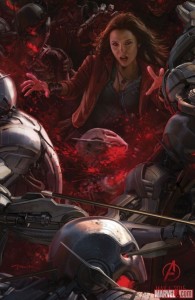 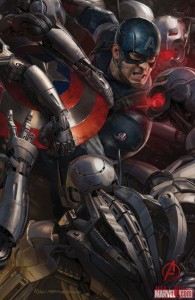 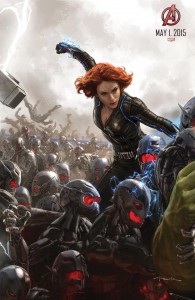