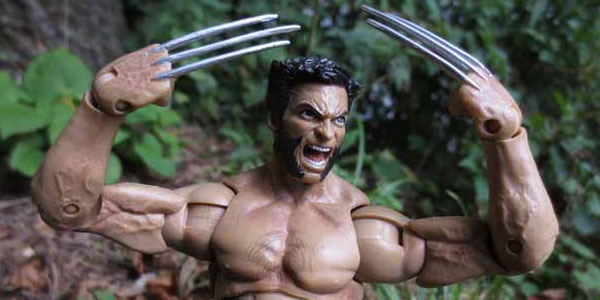 Marvel Select’s The Wolverine  is the best figure we’ve ever seen of the movie style mutant.

I have something to confess– I STILL have not seen The Wolverine.  I know, I know… I should just cash in my geek card now.  While I can’t speak on the quality of the source material, I can say that Marvel Select’s new The Wolverine action figure is a fantastic rendition of Hugh Jackman’s cinematic hero. 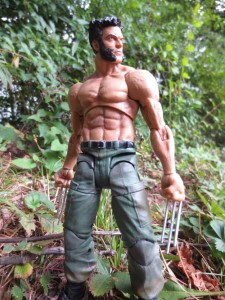 Featuring an uncanny (sic) design by Gentle Giant, this 7″ scale Logan is depicted shirtless in a pair of combat pants and boots. I’d assume the look is based off something from the new movie, but regardless, it makes for a good, unique take on the mutant.  Every muscle on Jackman’s considerable build is realized perfectly, while the baggy folds of the pants help to mask some of the considerable articulation.

Speaking of articulation, The Wolverine is not left wanting– he features a fantastic ball joint neck, ball shoulders, hinged elbows and wrists, an ab crunch, double hinged hips, double knees, shin swivels and rocker ankles.  This allows the figure a wide range of posing options, and the sculpt is so good, he becomes one of those toys that looks amazingly cool in virtually any pose.

If the figure were a standard release, simply a well articulated and nice looking toy, he’d be good… but Marvel Select ramps him from good to great with the inclusion of some great swap-out accessories.  Logan includes three different heads and three sets of hands, as well as a Japanese sword.  The hands are all relevant and each plugs in with ease on a joint that feels sturdy and safe to play with.  He of course gets his iconic metal claws, but Wolvie also includes a set of hands with bones claws, as well as a set with no claws out, which are designed to hold his sword very well. 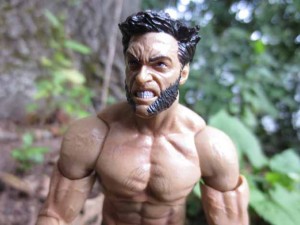 The three heads all feature an amazing portrait of Hugh Jackman, in varying states of anger.  His neutral head sports a look of focused determination, while his berzerker head depicts Logan in full-on rage, with his mouth wide open and eyes practically bugging out of his head.  In the middle is my favorite, a scowling portrait which is one of Jackman’s go-to faces throughout the X-Men movies.  The likeness is really there on all three heads, and this is certainly the most actor accurate sculpt we’ve seen of the character.

There’s a lot to love about The Wolverine, but what makes him truly outstanding is how it all comes together– the cool looking figure with tons of useful articulation and neat swappable parts makes him tons of fun to play with.  Marvel Select has succeeded in creating one of the year’s finest action figures, and one that any fan of Hugh Jackman’s cinematic mutant hero need for their collection. 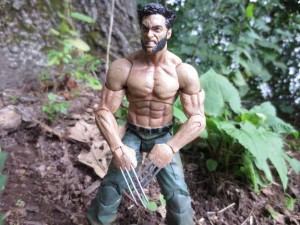 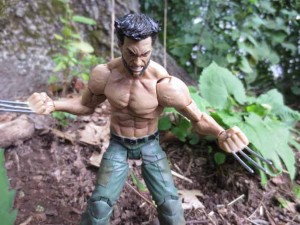 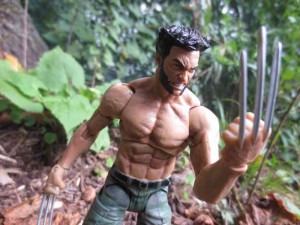 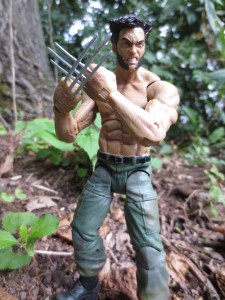 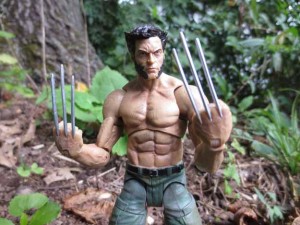 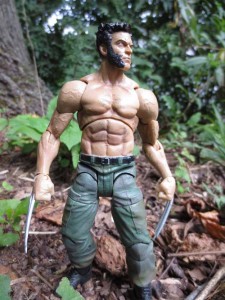 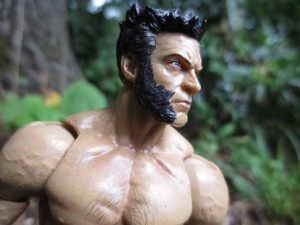 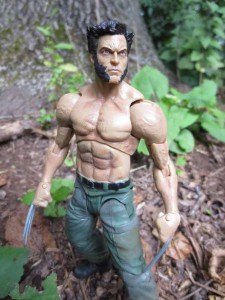 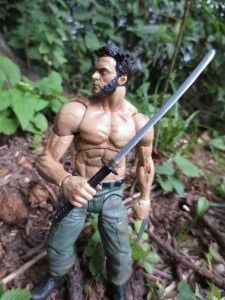 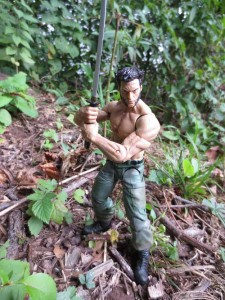 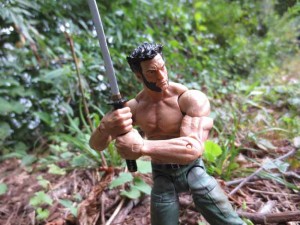 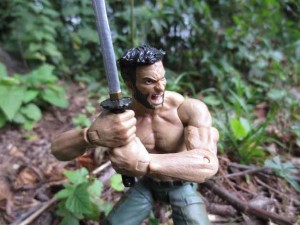 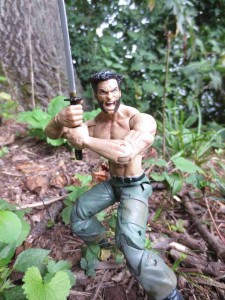 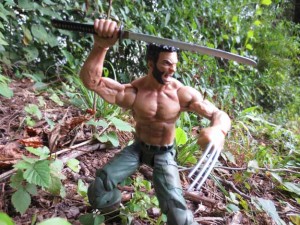 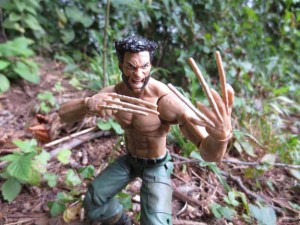 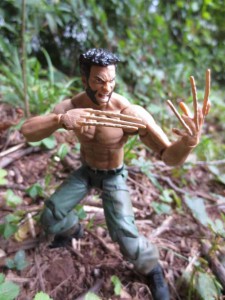 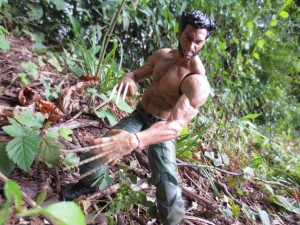 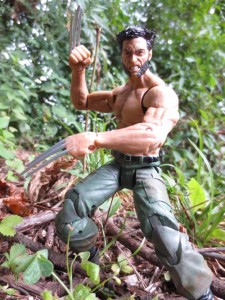 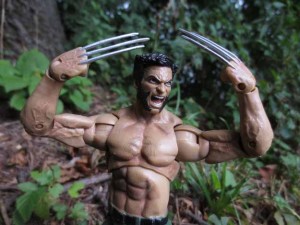 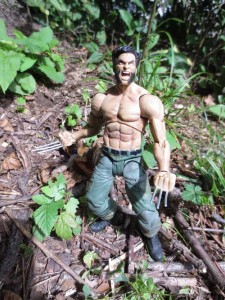 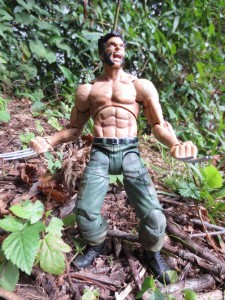 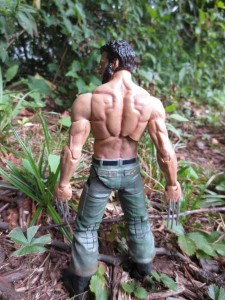 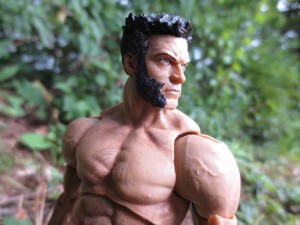 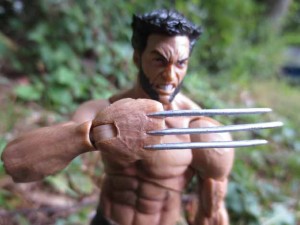