Marvel Select’s Ant-Man Is On The Way 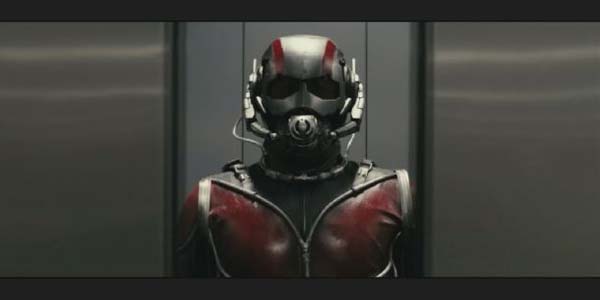 The newest hero of Marvel’s Cinematic Universe gets his own Marvel Select action figure this summer.

Earlier today, MTV debuted Diamond Select Toys latest movie-themed Marvel action figure… Ant-Man!  Scott Lang’s toy form will be released this summer, in tandem with the big screen debut of his not-big hero, and he features alternate hands as well as an Ant-Man mini figure to signify his shrinking ability.

The sculpt looks great, and reminds me again that I very much like the film design for Ant-Man.  He’s equal parts cool and campy, with enough elements of his comic book counterpart to be totally recognizable, while still feeling a definite part of the overall Marvel movie world.  I can’t wait to pick this guy up! 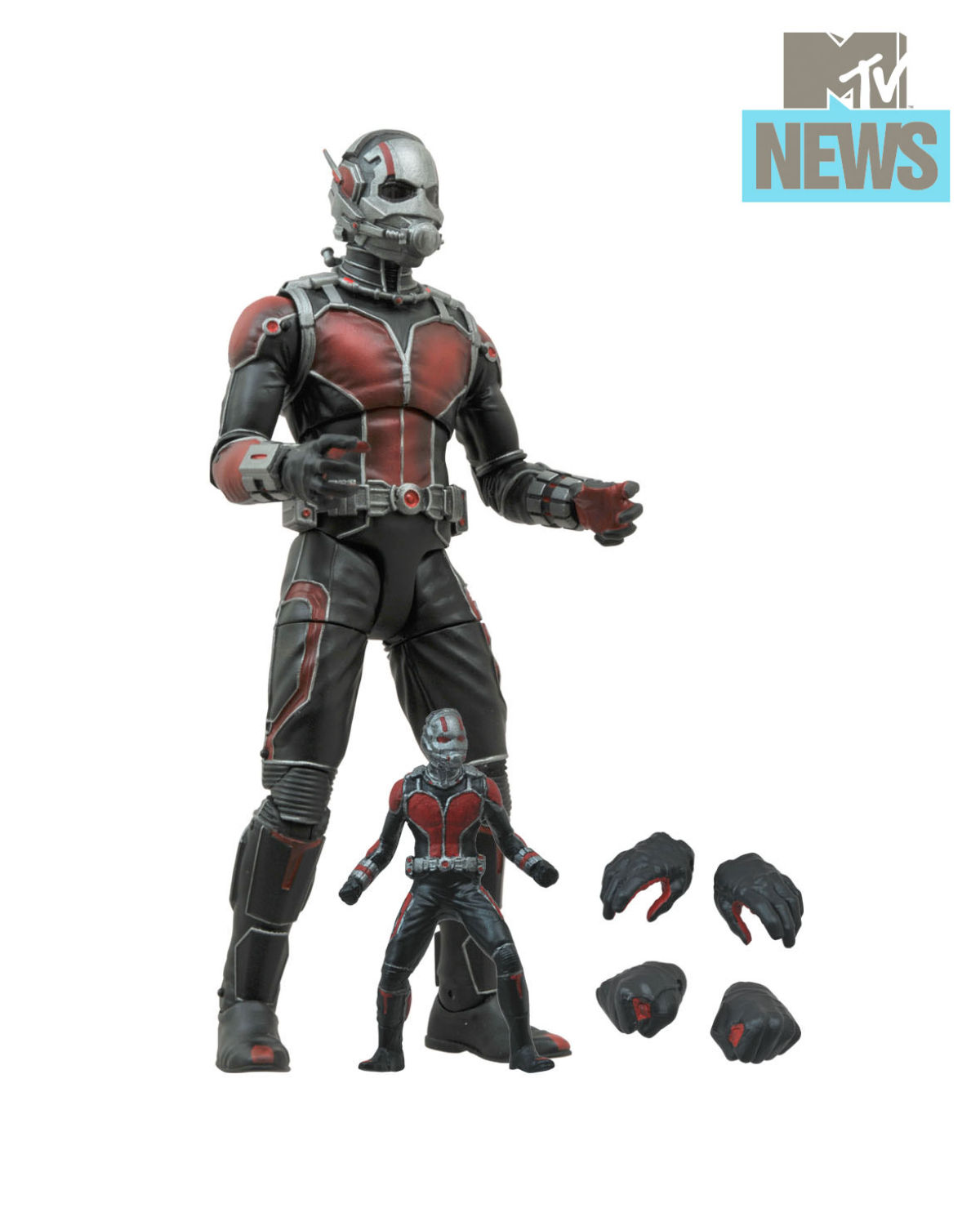 We likely won’t find out until Toy Fair if this will be the only Ant-Man movie action figure.  Hasbro has yet to make any official announcements or reveals, but a Target DCPI number (087-06-3626) has surfaced, which suggests a Marvel Legends or Marvel Infinite figure coming to their store, at least.

The other, even more baseless speculation I’d like to throw out is whether we’ll see an unmasked Ant-Man from Marvel Select as well, like they did with the Disney Store exclusive Captain America last year.  I cannot lie, the appeal of a Paul Rudd action figure in my collection would be virtually impossible to deny.  So here’s hoping.