The Marvel Team Talk the Future of the MCU 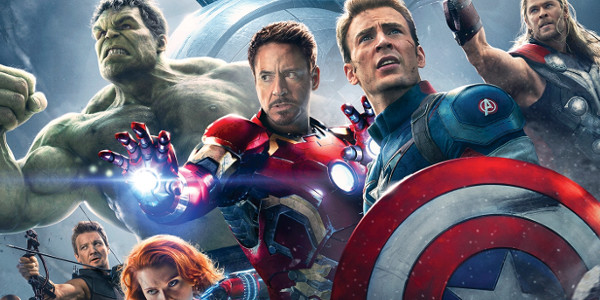 With the release of Avengers: Age of Ultron the men behind the Marvel Cinematic Universe sat down with the press to discuss the future of the world of Marvel. Not being at the press conference I have spent the last few days getting various updates from other news sites about the future of the MCU. One sit however has compiled most of the important bits into on post. Dark Horizons distilled down the Q&A with updates on all the various projects without having to jump from page or page or post to post to find out about each character.

What most fans will take away from the Q&A is that the MCU has no plans for stopping. In a lot of minds the Infinity War seemed like the end goal for all the heroes in the world we have been watching over the last 7 to 8 years, but it looks like it’s just a turning point. With the possibilities of the “New Avengers”, more Marvel TV, and the possible inclusion of the characters Fox won’t give back yet, the MCU could go out indefinitely like the books they originated from. The question is will the fans accept anyone other than Chris Evens or Robert Downey Jr. as Cap and Iron Man? Only time will tell.