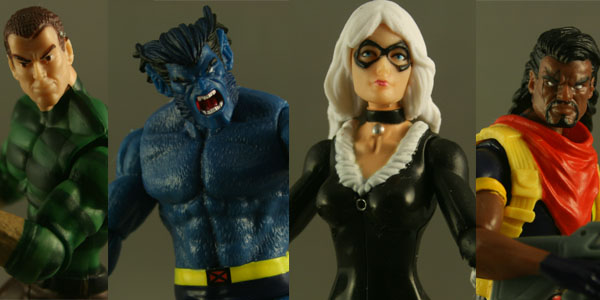 Many collectors have wanted a unified scale of figures. The ability to mix GI Joe with Star Wars and the Marvel Universe is a dream come true, but the dream did not last. As the newest wave knocks some characters off many fans wish lists, but it leaves many wondering what happened to the figures.

The last few waves have seen a downgrade in quality, and this wave continues the trend. The figures themselves are solid, but the articulation and paint leave much to be desired. The figures are also light on accessories, which could have elevated a mediocre wave to an amazing wave. 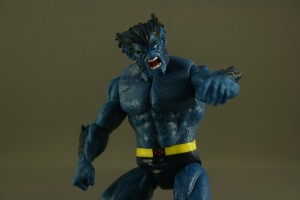 Black Cat uses the simple female body, with a perfect head sculpt. There is not much more to her, she is a good representation of the character, but just fades into the background of figures. Beast’s sculpting is spot on for his look on the cover of Jim Lee X-men #1, right down to yelling expression. Where is falls short is the articulation, it’s hard to know if he is missing the joints due to the amount of plastic and detail in his fur or just lowering the cost per figure for the Hasbro. In either case that it hurts the figure, making him second to the cat Beast from a few years ago, who could balance on one hand.

Bishop from that 90’s era of X-men also loses a few points, but in his case its the glossy plastic used for the figure. He has decent articulation, two accessories, but looks more like a 90’s five inch To Biz figure than a Marvel Universe figure. The gloss really takes away from from him, and couple that with guns with no detail to them and he drops from best to average. Sandman also loses points for the glossy plastic, but what hurts him the most is no normal arms. If he had swappable arms and hands he could also be a great figure, but the large sand arms with no articulation make him a great kids toy, not collector figure.

The line up was impressive with great characters and perfect costume choices, but execution was left wanting. Many collectors will pick these up if they are standing by the line, but if the figures don’t improve this line will surely die sooner rather than later.

If you are looking for these and other new Marvel Universe/Infinite line check out our sponsor Mike’s Comics & Stuff. 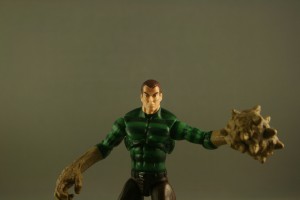 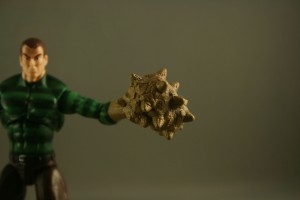 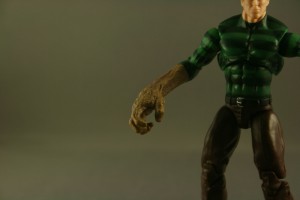 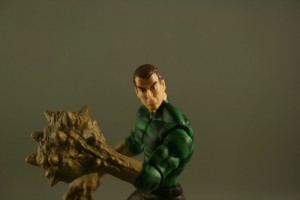 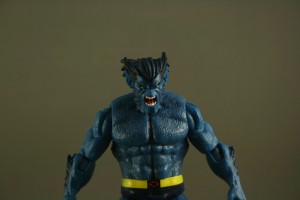 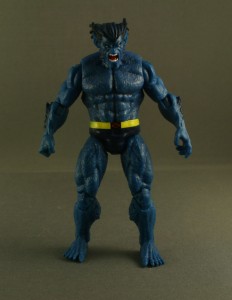 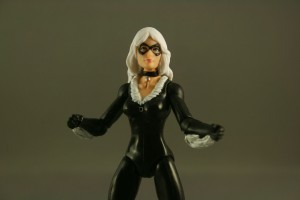 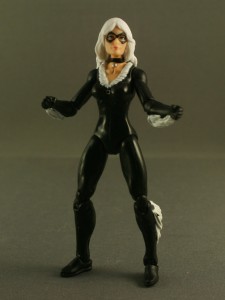 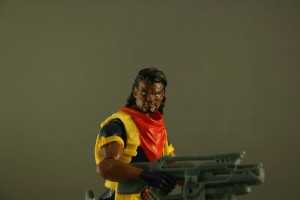 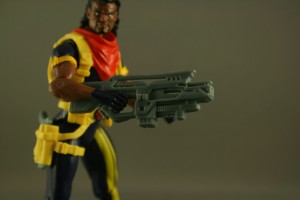 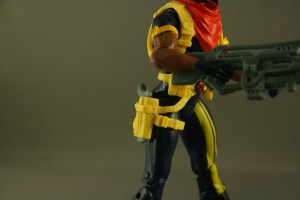 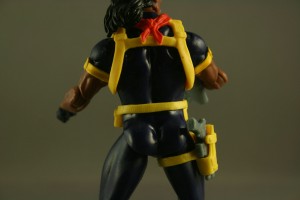 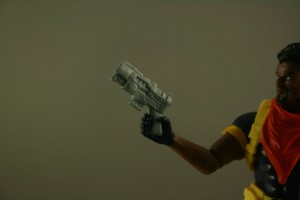 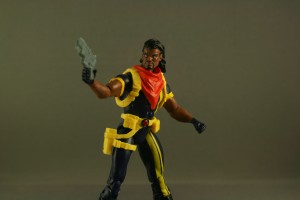