The latest Marvel Universe running changes are great figures, and nowhere near as hard to find as you’d think.

The Marvel team at Hasbro has been experimenting with variant/ running change figures for a while now, to mixed effect.  It seemed they had it down in the Professor X wave, packing one of each version of Blastaar in each and every case.  But with the current series, they are back to toying around (get it?) with their variants.  The way it’s worked is simple– Cloak and Abomination are packed exclusively in Wave 3 cases, with Dagger and A-Bomb taking their place exclusively in Wave 4, a refresher box. 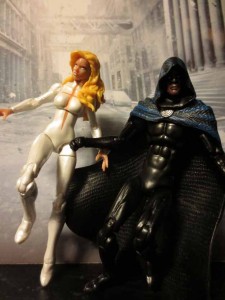 But when these two later figures didn’t turn up at first, many assumed they were impossible to find, and began paying truly outrageous prices on the secondary market for them.  Fortunately patience won the day, and their prices started to drop to more reasonable price tags, because A-Bomb and Dagger are both excellent figures, and should be appreciated as such instead of scalper investments.

Dagger uses the current female body, whose slender proportions work perfectly for the light powered hero.  She features a great new head with flowing hair and her crescent moon eye marking, and makes good use of the pre-posed Scarlet Witch hands to replicate her light blasting powers.  The figure is cast in a pure white which works incredibly well, especially in contrast when she is posed next to her dark half, Cloak. 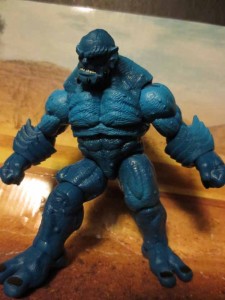 A-Bomb is a pretty lame character– a different colored Abomination for the Red Hulk to fight– but his figure is awesome.  The new headsculpt is wonderful, packed with personality and a mean, oafish scowl that works incredibly well.  But Hasbro also went the extra mile, adding A-Bomb’s unique two-fingered hands and overlays to form the armored ridges on his forearms.  The figure’s blue skin features a nice wash which accentuates the details of the sculpt (once again stemming from Marvel Universe Rhino), and he looks awesome.  As much as I could care less about Rick Jones’ beastly alter ego, as a toy A-Bomb is great, and a welcome addition to the overall 3.75″ Marvel collection.

While it was never Hasbro’s intent to cause such a stir with these two figures, I’m glad to say they are both definitely worth the effort to track down.  That being said, please remember to be patient– there are plenty of both these figures out at retail, so don’t break down and pay a 400% markup thinking it’s your only shot at them.  In fact, our friends over at Mike’s Comics N Stuff have these figures in stock now for a great price– Click Here to order yours today! 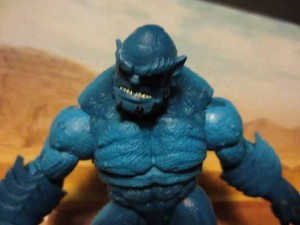 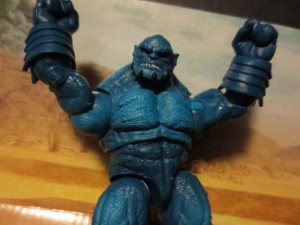 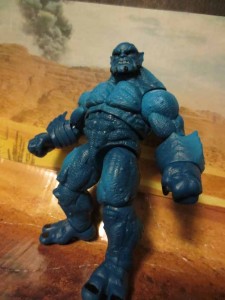 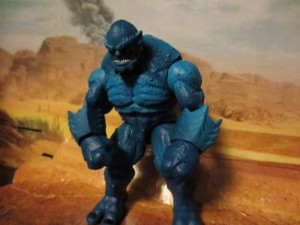 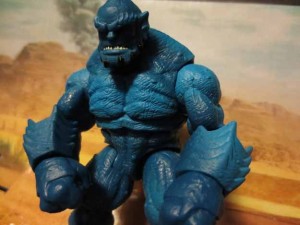 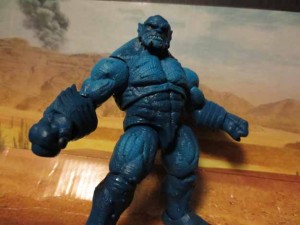 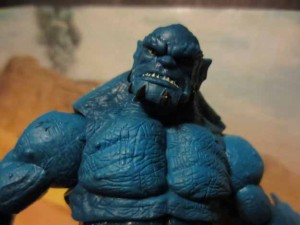 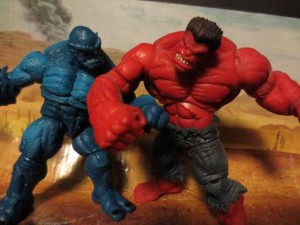 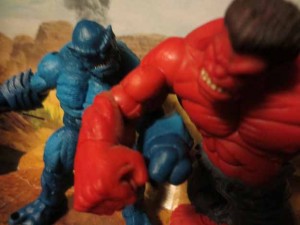 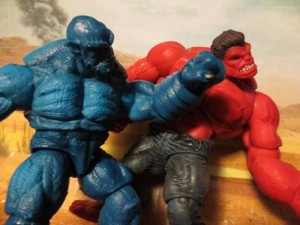 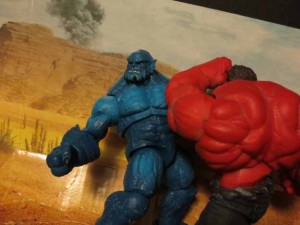 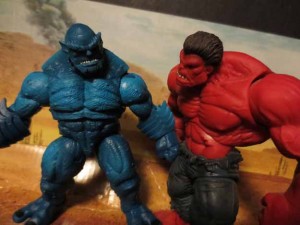 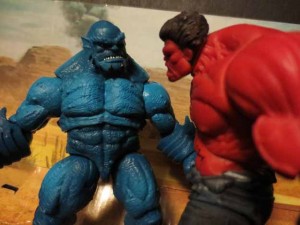 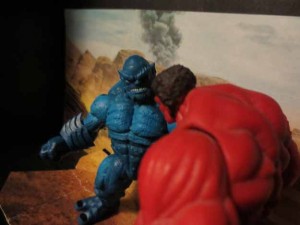 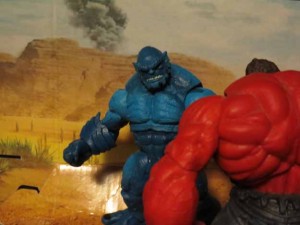 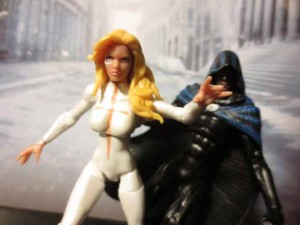 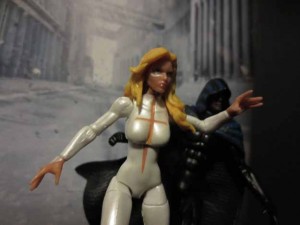 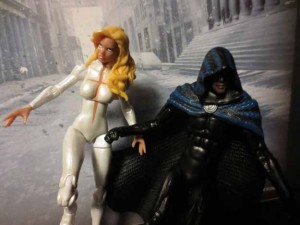 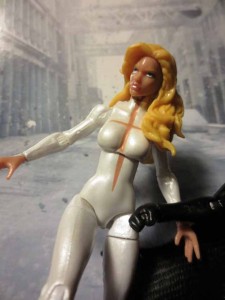 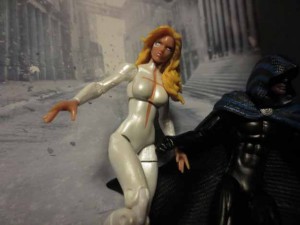 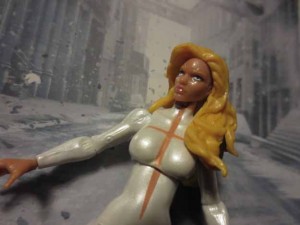 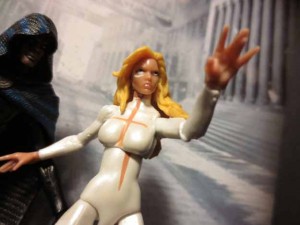 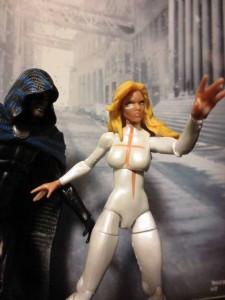 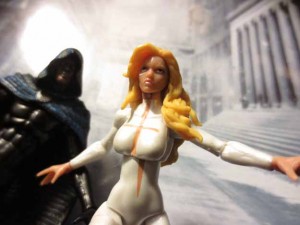 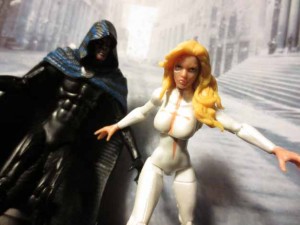