Disney Consumer Products (DCP) and Marvel bring Super Hero adventures to larger than life proportions with the launch of the new product collection inspired by Marvel’s Ant-Man, in theaters July 17, 2015.

The cross-category product lineup ranges from costumes, construction sets, action figures and more coming from best-in-class licensees Hasbro, LEGO, Funko, Hot Wheels, Her Universe, New Era, Rubie’s and Uncle Milton. From the clever Ant-Man ant farm to high-flying thrills with character cars and action figures, the exciting array of product will be sure to extend the fun with Marvel’s smallest Super Hero.

Additionally, readers will be able to dive even deeper into Marvel’s Ant-Man universe with books that leverage the unique storytelling of the Marvel Universe. From chapter books to leveled readers to enhanced audio eBooks, the film is supported through a robust publishing program from Disney Publishing Worldwide, Marvel Publishing and Little, Brown Books for Young Readers.

“We’re thrilled to see yet another incredible character from Marvel’s rich comic history be brought to life on the big screen for fans of all ages,” said Paul Gitter, senior vice president, Marvel Licensing. “Our partners have creatively used this new opportunity to immerse fans into the Ant-Manadventure with products that are anything but diminutive.”

The next evolution of Marvel Cinematic Universe brings a founding member of The Avengers to the big screen for the first time with Marvel’s Ant-Man. Armed with the astonishing ability to shrink in scale but increase in strength, master thief Scott Lang must embrace his inner-hero and help his mentor, Dr. Hank Pym, protect the secret behind his spectacular Ant-Man suit from a new generation of towering threats. Against seemingly insurmountable obstacles, Pym and Lang must plan and pull off a heist that will save the world.
Marvel’s Ant-Man stars Paul Rudd as Scott Lang aka Ant-Man, Evangeline Lilly as Hope Van Dyne, Corey Stoll as Darren Cross aka Yellowjacket, Bobby Cannavale as Paxton, Michael Peña as Luis, Judy Greer as Maggie, Tip “T.I.” Harris as Dave, David Dastmalchian as Kurt, Wood Harris as Gale, Jordi Mollà as Castillo and Michael Douglas as Hank Pym.

Marvel’s Ant-Man products are available now at national retailers, specialty stores, and Marvel.com. In addition to the collection of product available at DisneyStore.com and Disney Store locations nationwide, Ant-Man is included in the “Personalization Shop” on DisneyStore.com that allows Marvel fans to personalize a variety of items that feature their favorite characters from the film.

Highlights from the product line include: 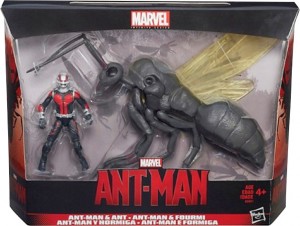 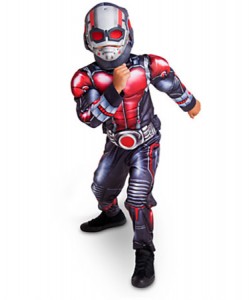 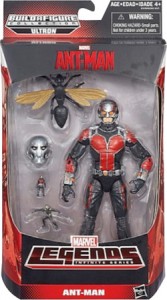 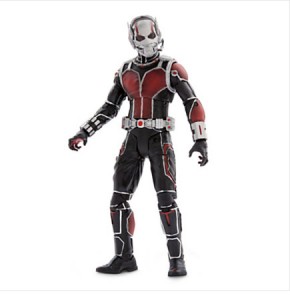 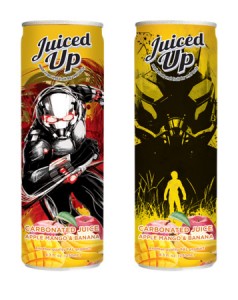 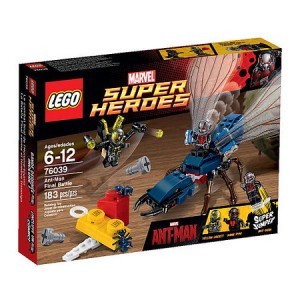 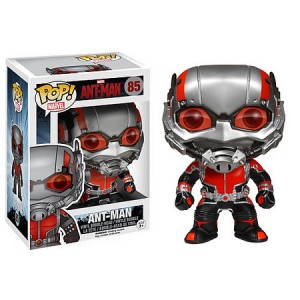 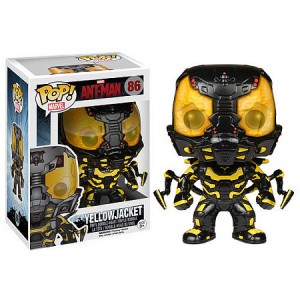 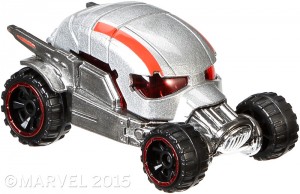 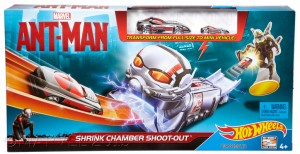 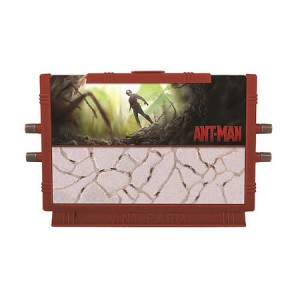 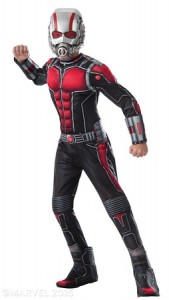 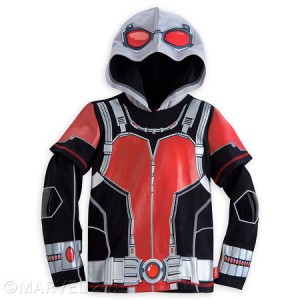 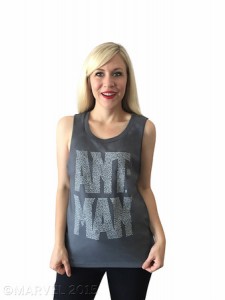 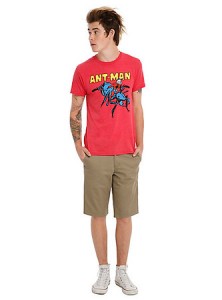 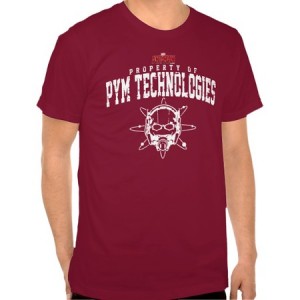 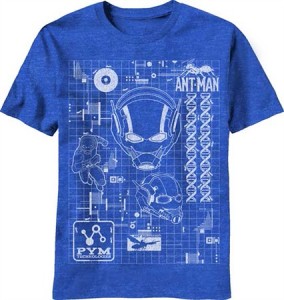 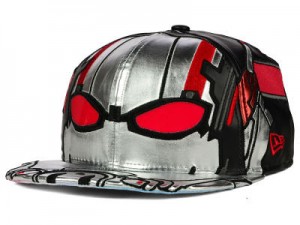 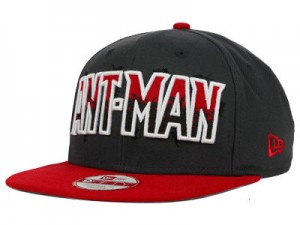 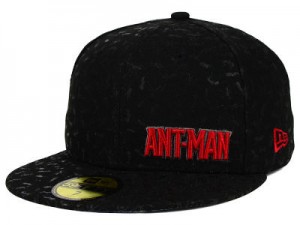 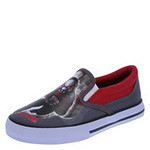 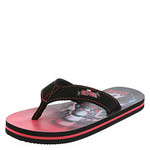 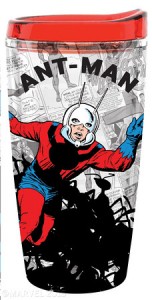 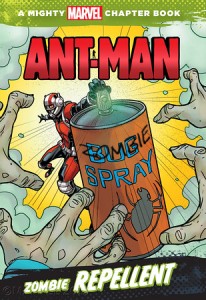 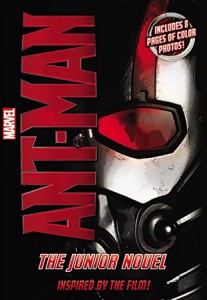