This Sunday, July 12, MARVEL’S AVENGERS ASSEMBLE returns with an all-new episode airing at — 8:30am/7:30c inside the Marvel Universe on Disney XD.

Now that he’s an Avenger, Ant-Man “cleans his ledger” by bringing down bad guys that he’s previously built tech for. However, his quest for redemption forces other Avengers to face the burdens of their past and when they discover Dr. Spectrum is on Ant-Man’s ledger, the Avengers are forced to face one of the most powerful members of the Squadron Supreme before he destroys the world in an all-new MARVEL’S AVENGERS ASSEMBLE airing Sunday, July 12 at 8:30am/7:30c in the Marvel Universe on Disney XD. 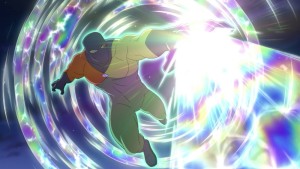 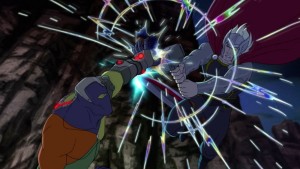 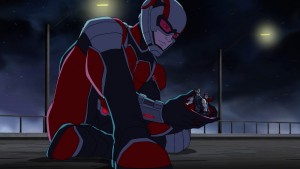 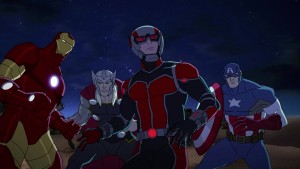 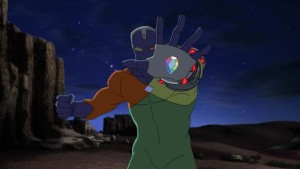 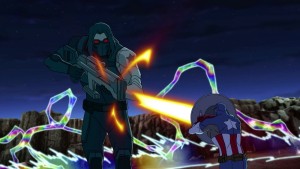 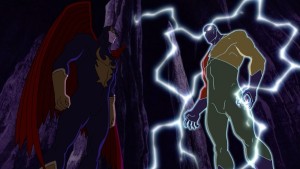 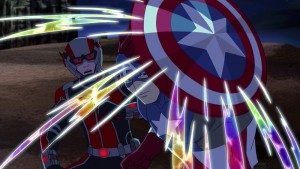 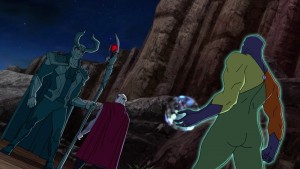