This Sunday, July 26, MARVEL’S AVENGERS ASSEMBLE returns with an all-new episode airing at — 8:30am/7:30c inside the Marvel Universe on Disney XD.

Tune in for the brand-new episode “Avengers’ Last Stand” where the Avengers reshape their fighting styles when the ultimate plot of the Squadron Supreme is revealed!

The Avengers are challenged by the fully formed and incredibly powerful Squadron Supreme for a battle that will end with only one of the team as the victors – but which team will prevail? Tune in for an all-new MARVEL’S AVENGERS ASSEMBLE airing Sunday, July 26 at 8:30am/7:30c in the Marvel Universe on Disney XD. 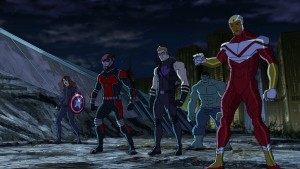 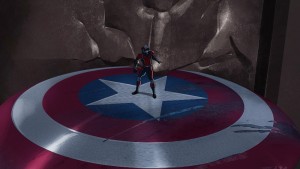 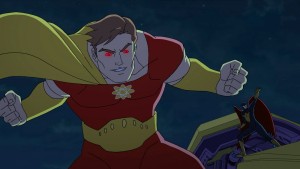 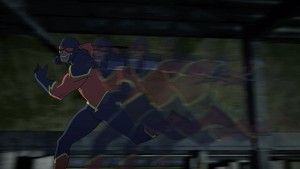 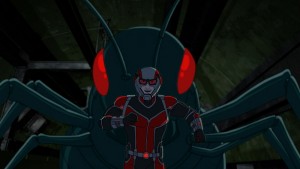 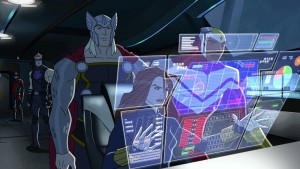 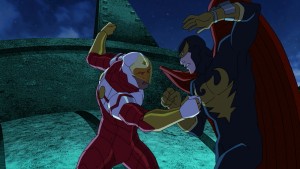 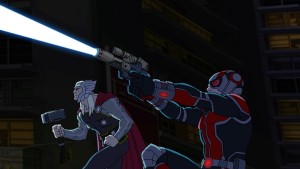