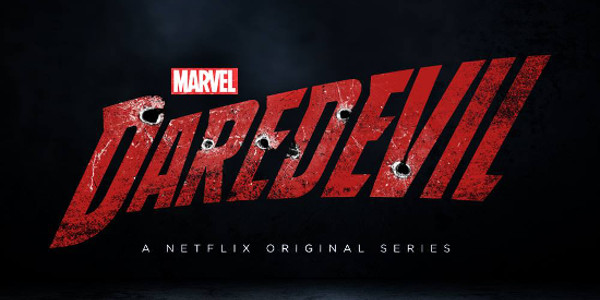 Just when Matt thinks he is bringing order back to the city, new forces are rising in Hell’s Kitchen. Now the Man Without Fear must take on a new adversary in Frank Castle and face an old flame – Elektra Natchios.

Bigger problems emerge when Frank Castle, a man looking for vengeance, is reborn as The Punisher, a man who takes justice into his own hands in Matt’s neighborhood. Meanwhile, Matt must balance his duty to his community as a lawyer and his dangerous life as the Devil of Hell’s Kitchen, facing a life-altering choice that forces him to truly understand what it means to be a hero.

While season 1 of Marvel’s Daredevil ,which is now streaming, was about Matt Murdock’s decision to become a hero and take on the role of Daredevil, season two revolves around the question, when does right become wrong? The show continues to explore the philosophical conflict at the core of Matt’s double lives, now complicated by a vigilante rival, Frank Castle, who takes things too far.

Blinded as a young boy but imbued with extraordinary senses, Matt Murdock (Charlie Cox) fights against injustice by day as a lawyer, and by night as the superhero “Daredevil” in modern day Hell’s Kitchen, New York City.