Marvel’s Punisher Gets A Second Season On Netflix 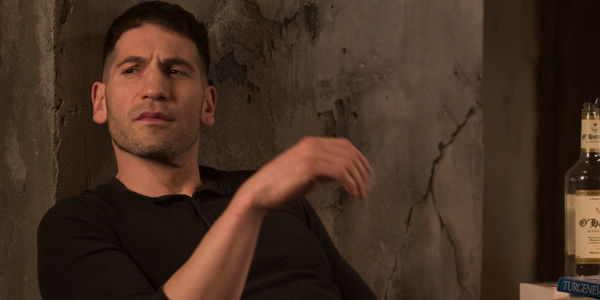 Shortly after its debut, Frank Castle will return to Netflix for a second season.

The official Punisher Twitter account announced yesterday the the New York vigilante will get a second season along with all the other Marvel shows. The bloody and well done series has received a lot of praise and some criticism in the last few weeks. The show was as gory, but the softer side of Frank Caste did not sit well with some comic fans. This more well rounded Frank Castle is the best to date, and fits in perfectly with the rest of the Netflix crew. Hopefully some day the feud between Marvel Movies and TV will end and Jon Bernthal will get the chance to go toe to toe with Cap or Iron Man.