The Master Chief Collection is a Gloriously Assembled, Broken Game 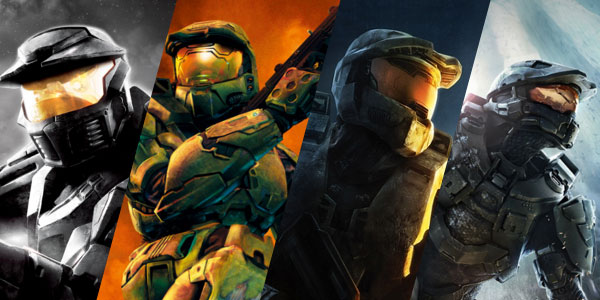 Whetting Halo fans’ appetites while they continue to wait for the next installment of the franchise to hit shelves late next year (probably), Microsoft Studios and 343 Industries have released the Master Chief Collection exclusively on the Xbox One, assembling the four installments starring the titular hero into one colossal package.

Housed on a single blu-ray disc at an arguably justifiable MSRP of $60, The Master Chief Collection includes the campaigns from Halo: Combat Evolved (the 2011 remastered anniversary edition that was released on Xbox 360), a newly remastered version of Halo 2, and the original versions of Halo 3 and Halo 4, simply upscaled to run in 1080p. Halo 2 certainly received the most attention as it’s the only one that was rebuilt with current-gen-specific graphical assets and a newly recorded score with live orchestration.  Similar to Halo’s anniversary installment, you can switch back and forth from the original game to the remastered version at any time during the game, even during cutscenes.  Doing so will revert back to the visuals and sound that most of us will remember looking so outstanding in 2004 – now laughably poor by today’s standards.  While switching back and forth, all the core gameplay and physics remain completely intact and running at 60fps, which is pretty impressive seeing as there are two games worth of assets running parallel to each other simultaneously.  I’m not sure if this was done only to impress gamers from a technical standpoint but I’d almost rather they had offered the original game independently from a full-fledged remake.  This would have at least afforded the developer a bit more creative freedom to deliver a truly updated, exciting experience – there’s really only so much you can do with the sparse interiors and city environments they were forced to adhere to. 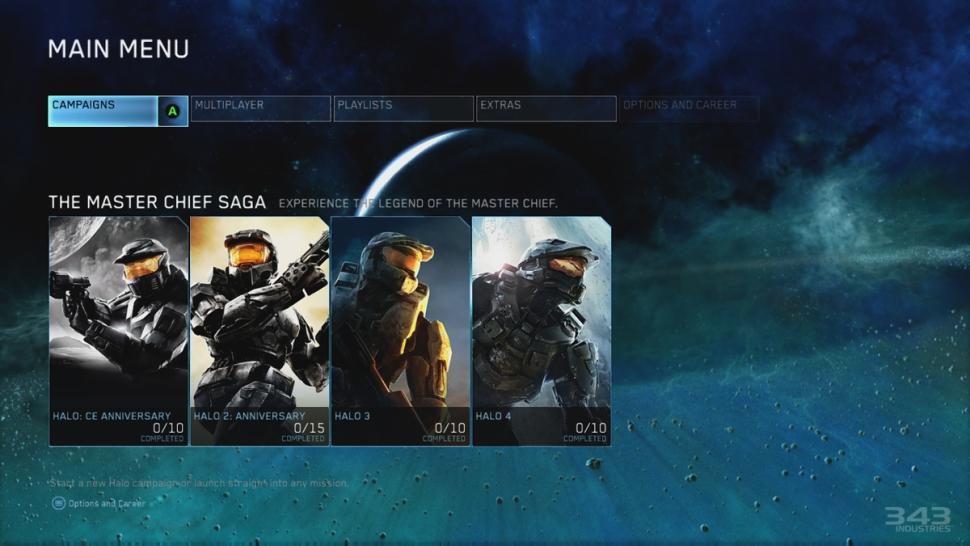 Halo 3 originally ran in a pretty lousy sub-720p mode on the Xbox 360 and the boost in resolution, frame rate, and anti-aliasing is definitely noticeable, although don’t expect the same kind of updated treatment that the first two entries benefited from.  The same goes for Halo 4, which was already a great-looking title on 360, but there isn’t much aside from a general performance boost.  But aesthetic aside, the epic campaigns and multiplayer maps that many of us enjoyed over the last decade are all present as still hold up surprisingly well.  It takes a little while to acclimate to the run-and-gun style of the Halo series after getting so used to the more slow-paced, military-style, “iron sights” shooters that are prevalent today, but it’s immediately apparent why Halo became such a successful franchise.  The open world environments, enormous firefights, and iconic weapons really suck you into the universe that Bungie created before you even start to care about the story itself.

In addition to tying together Master Chief’s complete adventure (so far), 343 Industries also introduced a new way to experience some of the campaigns’ more exciting challenges in the form of playlists.  This way, instead of tackling each campaign in sequence, players can focus on custom mission and elements based on what they like most while avoiding what they don’t.  Enjoy fighting against endless waves of the Flood?  Me either, but there are playlists that will let you pull all the “best” Flood-related missions to run through. 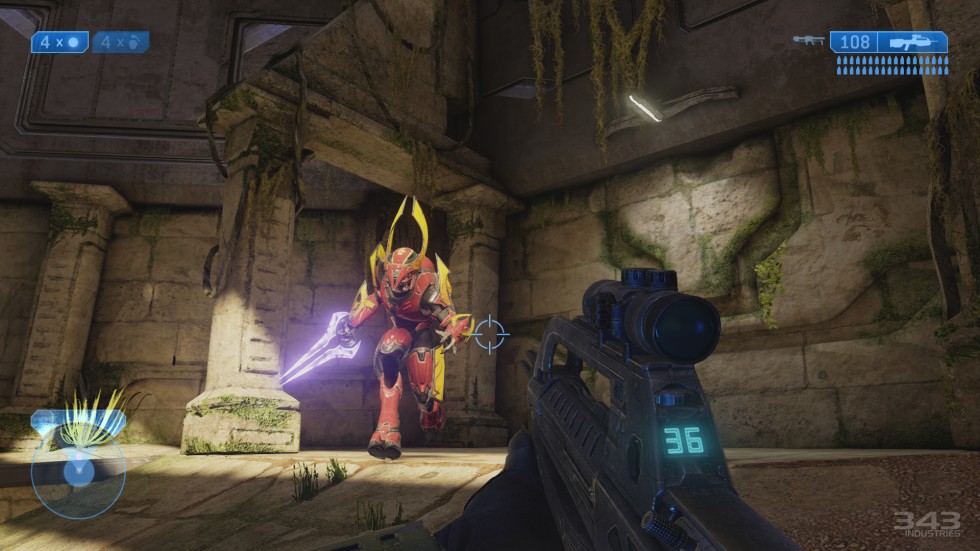 Unfortunately, even with the wealth of content contained here and the beautiful presentation it was given, it’s impossible to actually recommend the game to anyone at this point — the reason being that The Master Chief Collection is utterly broken.  Even the most basic functions don’t work and lead to incredible amounts of frustration for the user.  Achievements often don’t pop, leaving players doomed to repeat difficult feats over and over.  Campaign missions crash frequently, resulting in the frame rate slowing to a crawl until, eventually, everything freezes completely and irreversibly, leaving the player no option but to quit out of the game and lose their progress.  There are audio bugs, graphical glitches, and even issues saving your game, but the real fun starts when you try to join a friend for a multiplayer or co-op session.  Some of my fondest Halo memories came from grinding through all the campaigns on “legendary” difficulty and playing PvP deathmatches with friends.  Following what can only be described as a disastrous launch, players found themselves unable to even join up via matchmaking or booted out of any game they were miraculously able to find.  Following the fiasco, the head of 343 Industries was quick to apologize and state they were dedicated to making things right.  The updates they’ve delivered thus far, however, have only seemed to make matters worse by adding additional problems into the mix without rectifying the existing ones.  It’s actually shocking that a title so fundamentally flawed could have seen the light of day in its current state, much less a collection of already-established titles from Microsoft’s flagship series. 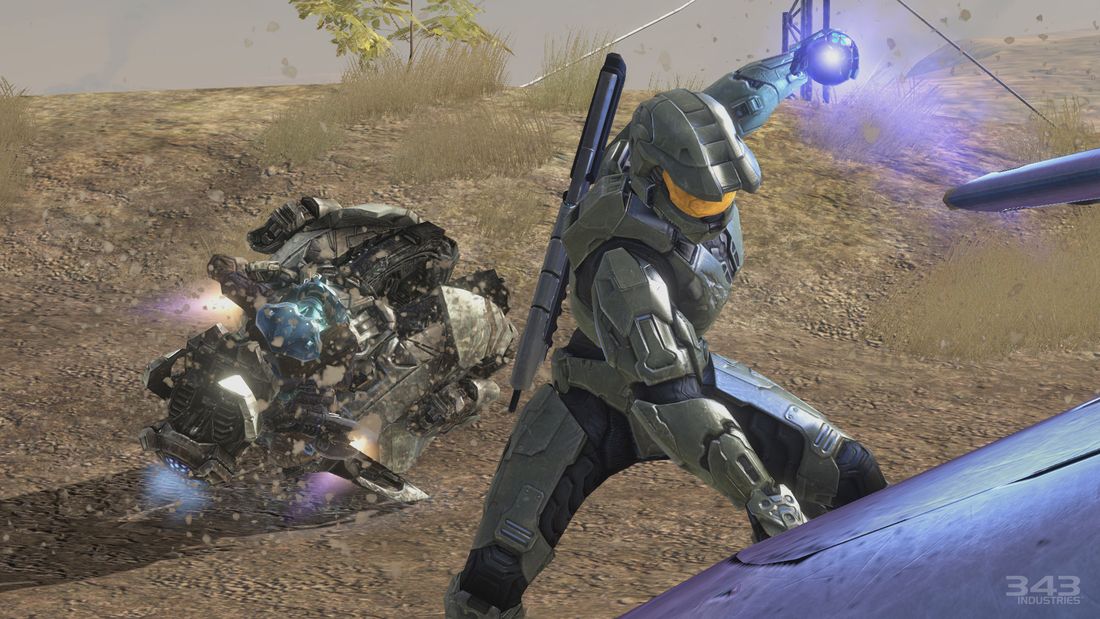 I have no doubt that, eventually, things will be patched to the point that the game is at least in a playable state.  Currently though, I’m still unable to even invite another player into my Halo 2 campaign without getting booted to the main menu.  It’s a shame that shipping products without the necessary testing seems to be the norm nowadays, but the severity of the issues here has no doubt hurt 343 Industries’ reputation.  There is a wonderful package available here, but you’d be well-advised to hold off on purchasing it until they get their act together.