Mattel Does He-Man Justice In September -Part One 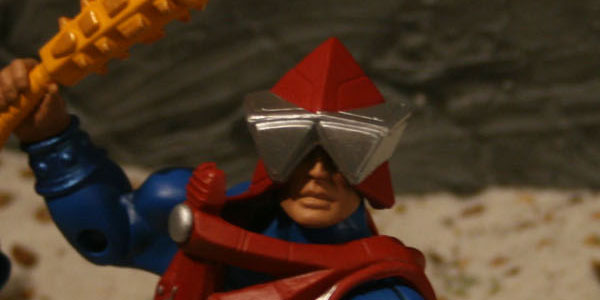 September’s Masters of the Universe Classics gave us three incredible releases. A one-month lineup that delivers Dragon Blaster Skeletor and a pair of cool Snake Men troop builders would be cool on its own, but the fact that Mattel also pushed up the release of Mekaneck really puts September over the top.

Mekaneck was the first Master I ever owned as a child, so I have a particular attachment to this release, and he came out amazingly well. His armor and body are all pieces we had seen before, but the weapon, head, and the attachable necks are all new. There was not much more to give him, but at the $20 cost-cutting price point, he came out at just the right time! The paint applications were essential and spectacularly done. Besides the metallics used on his bracers and belt studs, of particular note are the silvers used on his goggles and helmet. The silvers used are bright, and unless I am mistaken, there was an extra shimmery silver used on his lenses that looks incredible. His club was perfectly rendered in a maize color with golden metallics adorning the raised shapes. The only issue one can find with it is the choice in color of the neck pieces. Both the 2 inch and 5 inch pieces are colored in a muddy gray color, and I longed for the shiny silvers seen on the press photos and on his goggles. 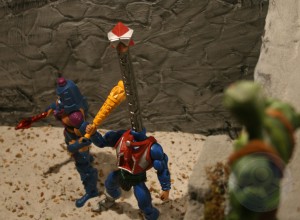 Some fans wished Mekaneck’s iconic action feature stayed intact, but I personally hated the fact that I couldn’t keep him facing forward with his neck extended. For me, what Mattel did here was the perfect way they could have handled him, as he can stand out and color up any display with a simple neck piece added. Another detractor fans have mentioned was how high his headgear was attached to the lower head. Since the headgear stops at the top of the nose, the goggles appear too high on the head and wouldn’t line up with where his eyes would be. While I understand the issue, I think the Horsemen sculpted him this way, at least from the press photos shared through Mattycollector. Either way, the one I have isn’t distracting enough to be a personal issue, but I absolutely understand where fans are coming from.

Mekaneck was long-overdue for inclusion in the Masters of the Universe Classics line, and Mattel pulled him off perfectly. But Mekaneck wasn’t the only great figure September had to offer– Check back later today for our looks at Dragon Blaster Skeletor and the Snake Men two-pack! 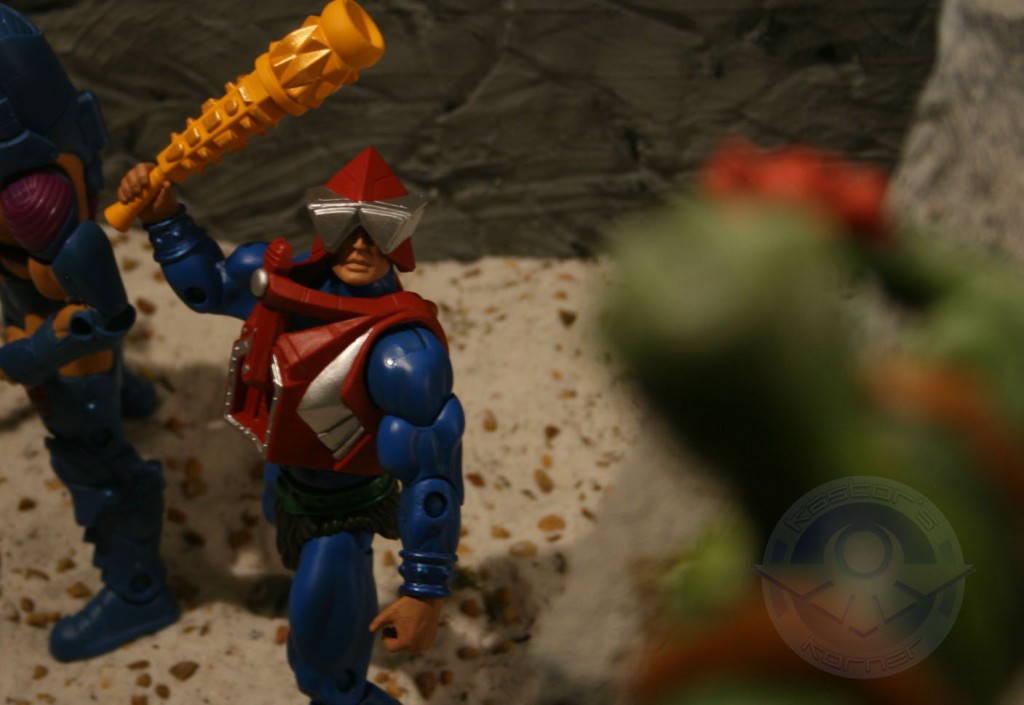