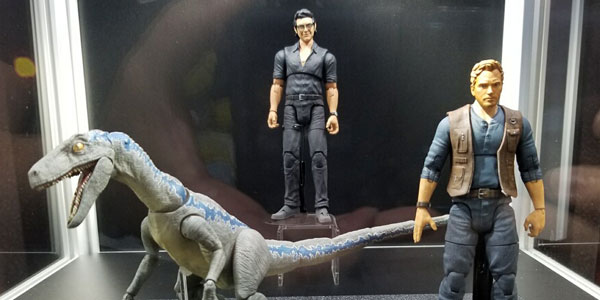 Mattel has added Ian Malcolm to their 6″ Jurassic Park action figure display at Comic Con. They nailed the likeness of Jeff Goldblum, and honestly– who couldn’t do with more plastic Jeff Goldblums in their life?

I really love how Malcolm’s glasses are rendered, translucent but tinted, just like in the movie (past figures based on this character just gave him solid black shades, which was always a bummer).  The smirk is perfect, as is the low-buttoned shirt.  Sadly, the final production figure probably won’t be painted nearly as well as this display piece, but the sculpt is strong enough that I have confidence the final product will still make for a really solid action figure.

Mattel had a gorgeous Jurassic World/ Park diorama on the floor at San Diego Comic Con (photos coming soon!), but the most intriguing display was a simple case featuring 6″ cardboard cutouts, a tease that we will be seeing 6″ scale humans and dinosaurs as part of this surprisingly great toy line.

Specifically, the silhouettes were of Owen, Blue the raptor, and Ian Malcolm, and Mattel has been replacing one teaser with a prototype per day at the Con. I’m guessing the presence of Owen and Blue today means they’re saving the best for last with Malcolm on Saturday, but I guess we’ll see!

In any event,. based on the quality of the prototypes that have been revealed, this series may be another winner from the toymaker. The increased size means more articulation and better paint apps (the biggest downside of the 3.75″ scale series, in my opinion), and the characters on display here show that once again Mattel is committing to the entire Jurassic franchise, not just the sub-par World series, which is great news for people who like stuff that doesn’t suck.

I have to admit, though, the Owen and Blue figures look great, even considering the dodgy source material they’re based on. I went in fairly deep on the Jurassic Park Legacy 3.75″ collection this spring at Target, but I’m seriously considering a flip to 6″ scale already just based on these prototypes.

Also worth noting, Mattel has kinda sorta already ventured into the 6″ scale for the Jurassic line with their Super Colossal T-Rex, so right out of the gate, this larger line will have a Tyrannosaurus and a raptor, which is a great place to start.  How many more massive dinosaurs we’d see in this scale is anyone’s guess, but if I were a betting man, I’d say this line will be largely focused on the humans for size/ space/ cost reasons.

That being said, check out photos of Owen and Blue below. We’ll update with images of Malcolm once he’s revealed… and in the meantime, let us know which other Jurassic characters you want to see in this 6″ toy line! 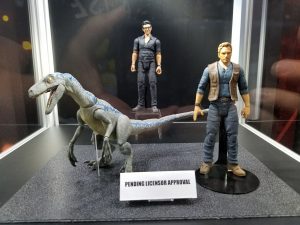 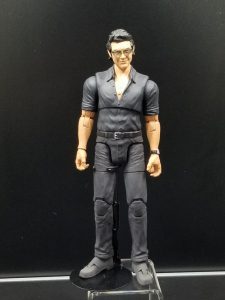 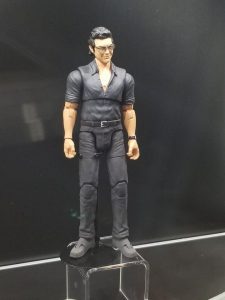 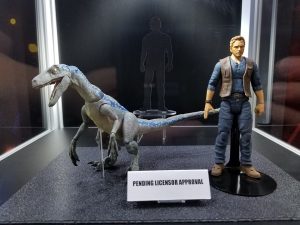 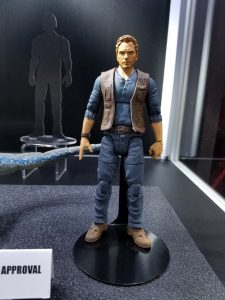 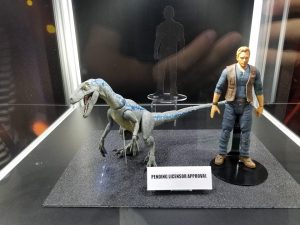 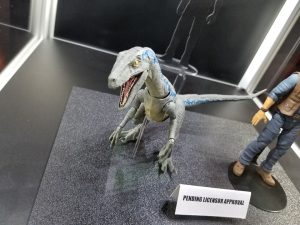 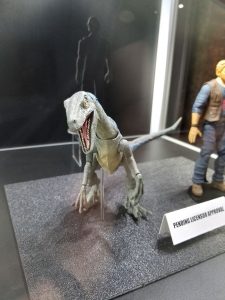 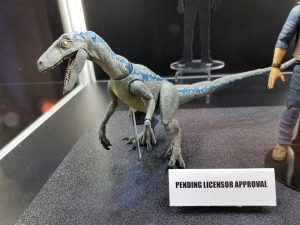 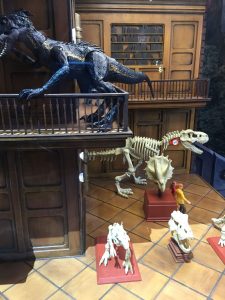 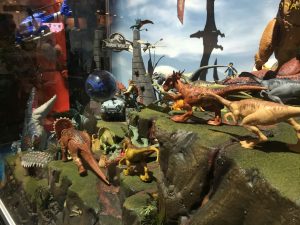 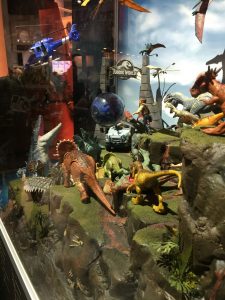 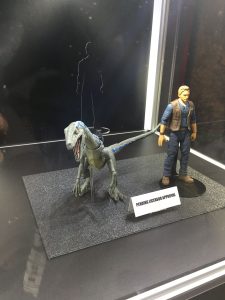 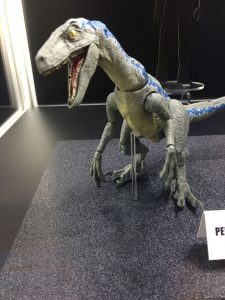 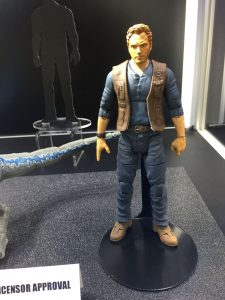 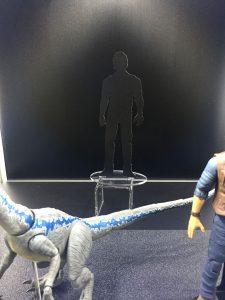 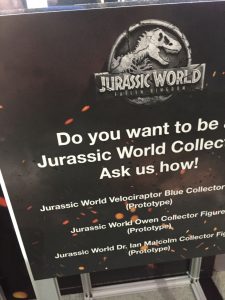 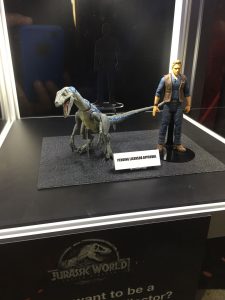 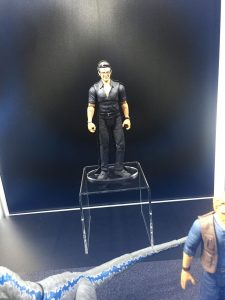 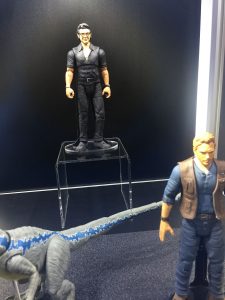 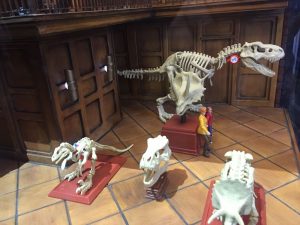 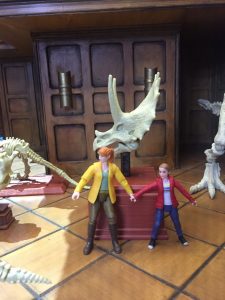 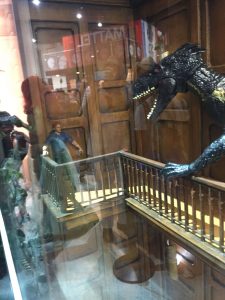 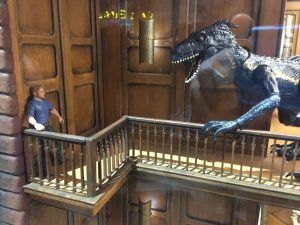 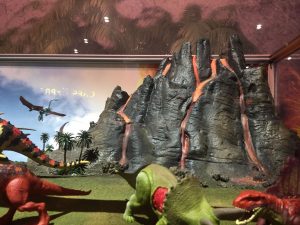 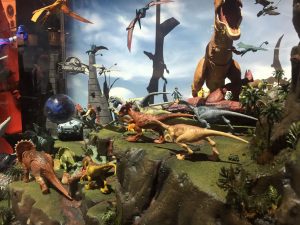