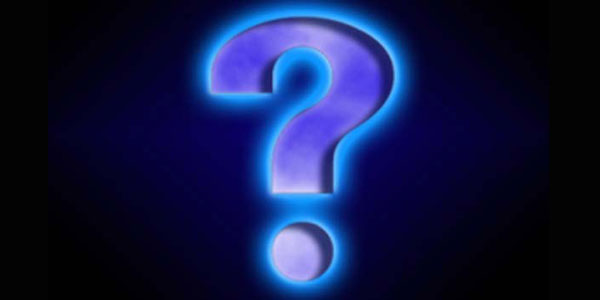 Mattel gives some new details on their mysterious Unnamed One figure, and how the new MOTU villain will fit into He-Man’s mythology.

We know virtually nothing about The Unnamed One, the 2014 Club Eternia incentive figure.  Mattel announced this virtually all newly tooled villain at Comic Con, and since then the speculation has spread like wildfire on who, exactly, this dude is.

But Matty is back to the rescue, and while they’re not ready to spill ALL the beans (I respect their ambitious goal to not have anyone know anything more about this figure until he shows up next March), we do get some new info.

It’s reiterated once again that The Unnamed One will be virtually all new, which actually fits in line with unconfirmed rumors I have heard about his design.  On top of that, we also get clues as to where the villain fits in to Masters’ overall continuity, and it sounds like Mattel is building him into a cornerstone of their universe.  I still dig the increasingly complex new mythos that’s been played out in character bios throughout the run of the Classics line, so discovering how this character is somehow responsible for the Snake Men is pretty awesome.

Here’s all the details from Mattel:

MOTUC Fans, You probably know by now that the Unnamed One™ is the exclusive figure that only 2014 Club Eternia® subscribers will receive. But here are some things you may not know…

So first things first… just who is the Unnamed One™?

For starters, he’s the mastermind behind the Snake Men®, as well as the perpetrator of a whole lot of wayward wickedness throughout the Masters’ world. He was first mentioned in the 1986 mini-comic “The Powers of Grayskull, Part1″ and he also appears in the bios of the Snake Men® warriors and their rotten-to-the-core leader, King Hssss™.  Why? You’ll have to wait until he shows up in your mailbox in 2014 for the full story. What we can tell you now is that his arc is crucial in tying together the entire Masters story. 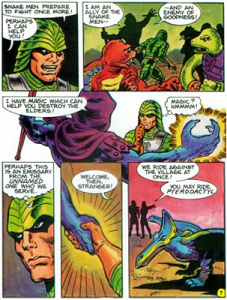 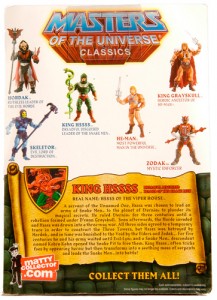 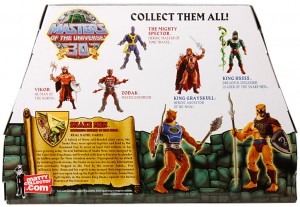 Although the Unnamed One™ has remained shrouded in mystery for more than 25 years, we promise all will be revealed with his release as the Club Eternia® exclusive figure in 2014. He’s much more than a collection-essential figure, he’s storyline-essential so don’t miss this opportunity to make him yours. Sign up for a 2014 Club Eternia® subscription today!