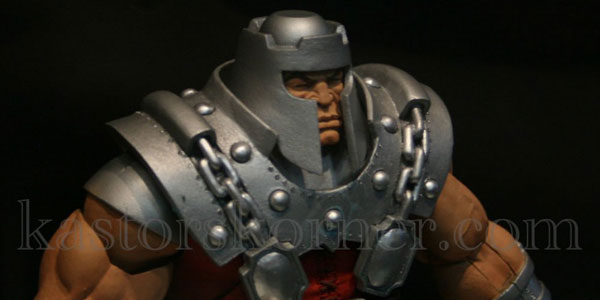 I figured I should let you know “officially” that Mattel’s 2013 Subscription services are open for sale, but only until August 6th.  That gives you just about two weeks to decide if you’re in for another year of Masters of the Universe or Club Infinite Earths… or Matty’s new Watchmen series.

I always end up having doubts about signing up for another year with any of Mattel’s subscription series. Even the best of them, Masters of the Universe, has had a few total duds, but also a lot of things that, while cool, I wouldn’t have bought if I had the option to decline.  I don’t mind having Demo-Man or the Griffin in my collection, but if they had been retail items, I definitely wouldn’t have bothered with them.

For all this hesitation, Mattel certainly stepped up their game when it came to handling the sub service reveals at Comic Con. They did a great job, spelling out Watchmen completely– it’s six figures, you’ll get the whole team– and Masters and DC were revealed through at least late Spring, so we’re going in to the new subscriptions with at least a third of each no longer sight-unseen.

I’m gonna go back to deliberating whether a guaranteed Ram-Man is worth getting stuck with a 3-pack of Super-Nobody Drivers. If you’ve made up your mind faster than me, you can Click Here and place your orders before August 6th.