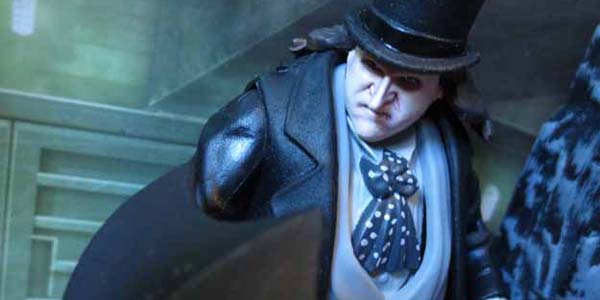 There isn’t much to squawk about with the DC Multiverse DeVito Penguin.

Mattel has really stepped up their game with the recent releases in their 3.75″ scale DC Multiverse line.  Combining the excitement of finally releasing figures based on the classic 80s and 90s DC movies, with an increased attention to detail and sculpt, this line is really becoming something special, and the Batman Returns Penguin figure is one of the best figures Mattel has released in years.

The sculpt here is wonderful, capturing the awkward shape and gothic vibe of the Tim Burton-designed, Danny DeVito rendition of the character.  The actor portrait is spot on, and every nuance of Penguin’s look– from his top hat and overcoat to the flipper-like two fingered hands and polka-dotted scarf– are captured perfectly.

Despite his odd body shape, Oswald Cobblepot manages to feature lots of articulation, as well.  While the villain’s scraggily hair limits some range of the neck joint, his arms and legs sport a solid range of motion, and help Penguin hold his umbrella accessory.  Like many of Burton’s movie designs, the Penguin is largely monochromatic, but the grey of his vest and the wonderfully grimy brown wash on Oswald’s face break up the all-black aesthetic quite nicely, drawing attention to the areas which feature the most, and the best sculpted details. 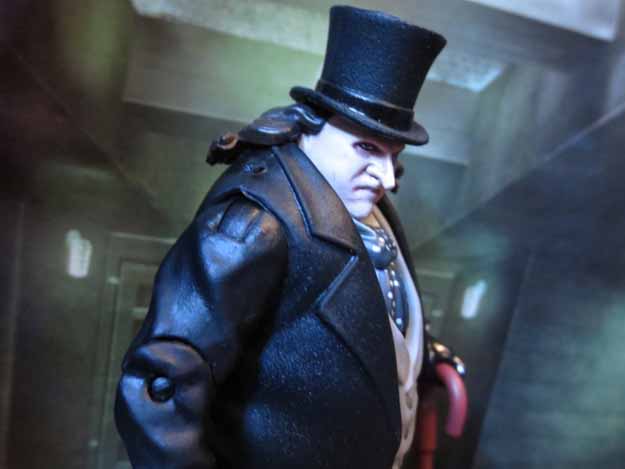 The only accessory here is Penguin’s umbrella, which can be held with one or both hands.  It’s a logical choice for a weapon, although it feels like the only real missed opportunity in an otherwise fantastic toy– in Batman Returns, Penguin used a wide variety of different umbrellas, including some with brightly colored designs.  I feel that including one of these more visually striking umbrellas instead of an all black one would accentuate the figure’s dark color scheme much better, and make for an even more visually dynamic piece overall.  As it stands, the accessory kind of gets lost in the similar black coloring of the figure itself.

But I’m not going to focus on a boring toy umbrella– otherwise this guy is amazing!  The detail and the actor likeness and the articulation and movie accuracy are all wonderful, and they converge to make one of the finest toys in the DC Multiverse line, and really, among all movie based action figures in this scale.

Currently, the Penguin is turning up in refresh cases of DC Multiverse at Toys R Us, who are still charging an outrageous markup of $15 per figure.  That bad idea seems even more criminal now– in my opinion, Penguin is well worth that price tag, but it IS steep.  So steep, that I fear people will balk at the inflated price and end up missing out on one of the best figures of the year.  I highly recommend picking this guy up… if you don’t want to cater to TRU’s awful pricing, Penguin is in stock now at many etailers, and should hopefully start to show at Target and Wal-Mart in the near future.

Mattel really got it right this time, and I think we should support that the best way we can as consumers– If we keep buying thoughtful, well made toys based on cool properties, they might just keep making them. 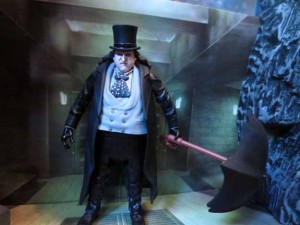 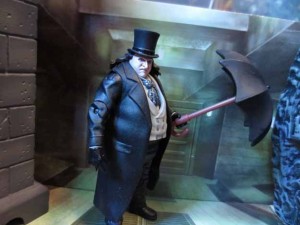 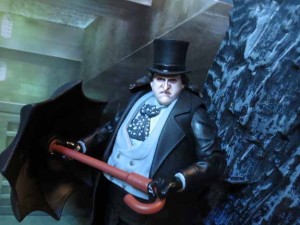 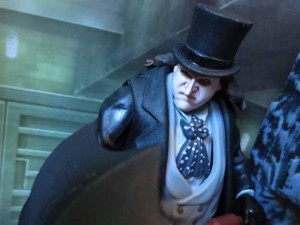 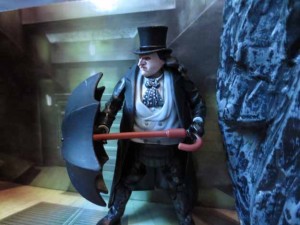 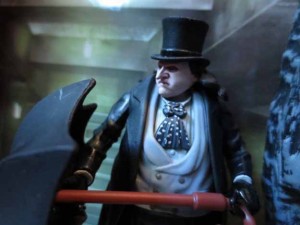 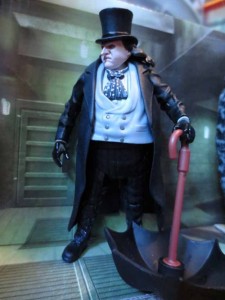 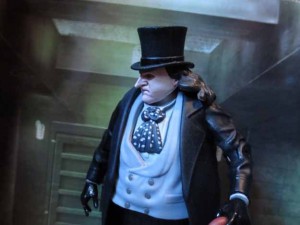 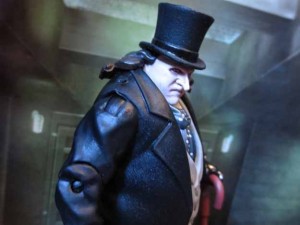 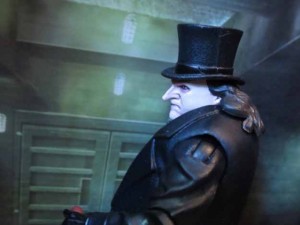 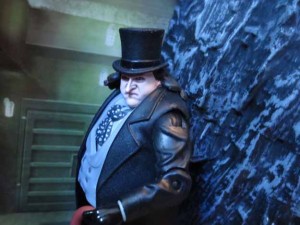 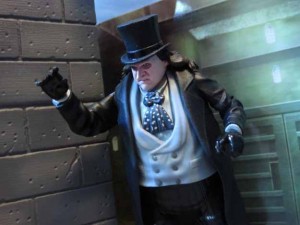 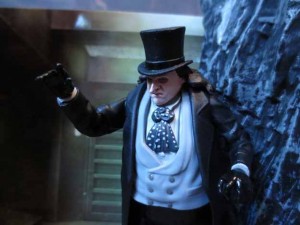 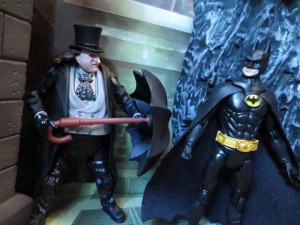 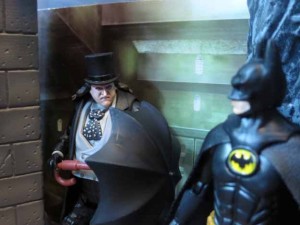 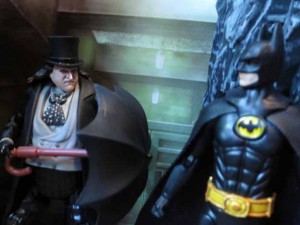