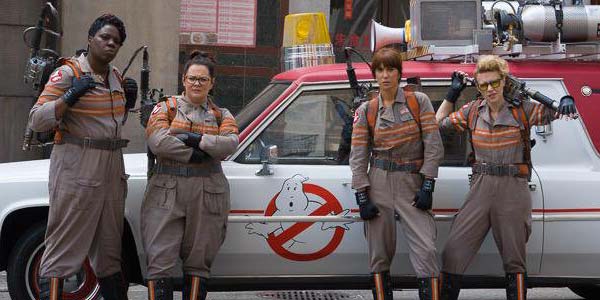 I was curious if we’d see toys based on this year’s Ghostbusters sequel/ reboot/ whatever, and also what, exactly, those toys would be.  As we all know, the new team is composed of four female ‘Busters– Kristen Wiig’s Erin, Melissa McCarthy’s Abby, Leslie Jones’ Patty, and Kate McKinnon’s Jillian– and a core cast of women could have spelled trouble for the release of any mass retail action figure lines, due to the antiquated gender lines still subscribed to by many toy companies and (most importantly) corporate retail buyers.

But thankfully, Mattel has made the right choice, and opted to release a line of action figures based on the new characters.  An action figure line composed entirely of women, from one of the biggest companies in the toy world?  That is amazing!

As for the figures themselves… based on this image (shared on Twitter by the film’s director Paul Feig), they look okay.  I really like that each figure gets her own unique sculpt, with no apparent shared parts other than the accessories.  But Mattel’s sculpting– whenever the Four Horsemen are not involved– has been struggling, and the new Ghostbusters seem to fall victim to the same soft likenesses and cartoony aesthetic as many of the recent Batman vs Superman toys.  Based on the articulation pattern, I’m thinking these figures are 6″, which means they would be in scale with Mattel’s classic Ghostbusters, bridging the gap between the old franchise and the new.

What do you think?  For me, the fact that Mattel is throwing their weight behind an all-female line of action figures is an appealing enough statement that I’ll buy these figures, regardless.  I’m curious if Diamond Select’s Ghostbusters license extends to this new movie, as well.  If it does, I have little doubt their figures would trump Mattel’s offering in terms of quality… although a collector-oriented company like Diamond doesn’t have the same general public influence that Mattel does, meaning Mattel’s new Ghostbusters still have the potential to be the most socially impactful products based around this new movie. 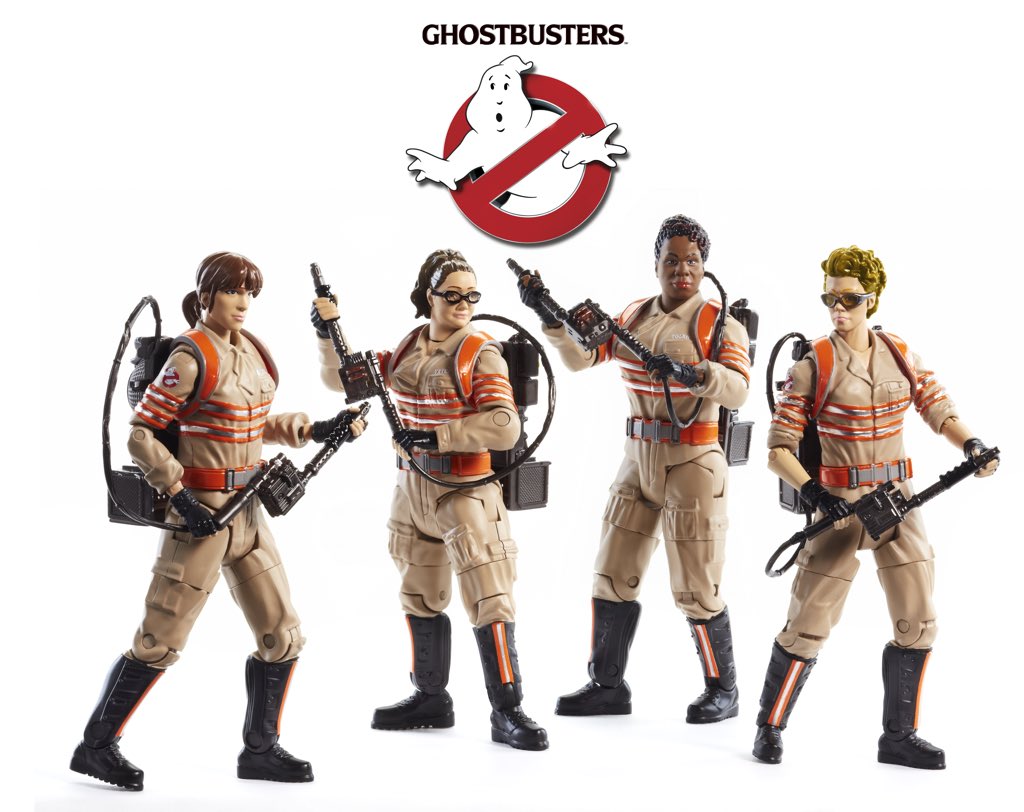