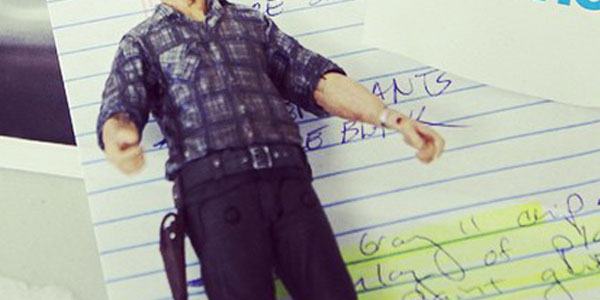 Rick gets another redo in “Series 7.5,” and Dale is coming to Series 8.

McFarlane Toys is really getting into their social networking of late, which has been an awesome way to leak some cool announcements and other reveals.  Their Instagram account had a few bits of information last week about the upcoming Walking Dead series, both of which should make fans of the AMC TV show quite excited.

First off, we get a first look at the Rick Grimes variant set to be released as part of “Series 7.5,” and it’s a redeco of the drastically-improved Series 6 Rick, now in a very sharp blue plaid shirt.  This is cool, because not only is the plaid design pretty eye-catching, but it gives McFarlane’s production team a second chance to nail the paint apps on the muddy looks of the Series 6 Rick. 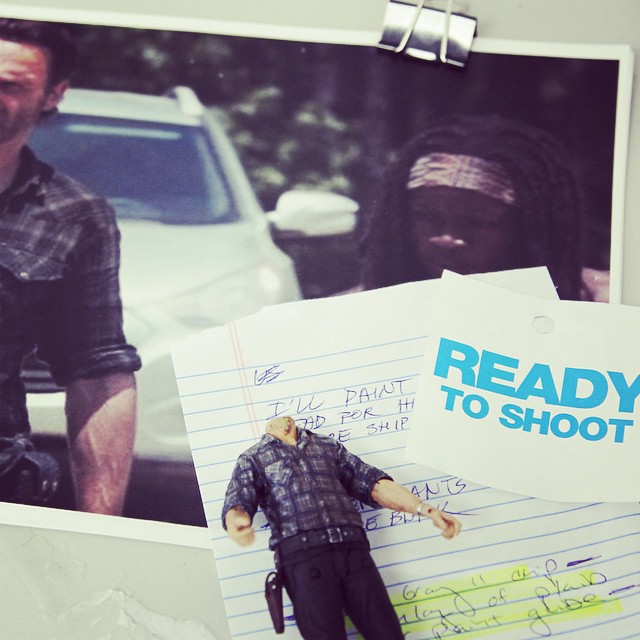 Since this Rick is being dubbed “Series7.5,” I’d venture to guess he’ll be released after the rest of that assortment, as we saw with the Shane, Daryl and Michonne reissues hitting Walgreens and other specialty retailers.

But McFarlane didn’t stop there– the toymaker’s Instagram also bombed the #TWDTrueFacts hashtag, with the announcement that Jeffrey DeMunn’s Dale Horvath would be one of the figures in this Fall’s Series 8.  That’s good news for anyone who particularly likes preachy, presumptuous, holier than thou old man action figures, for sure… but for the rest of us, it’s further evidence that just because a character is (spoilers, I guess?) dead on the show, that doesn’t mean they’re off limits for McFarlane’s toy line. 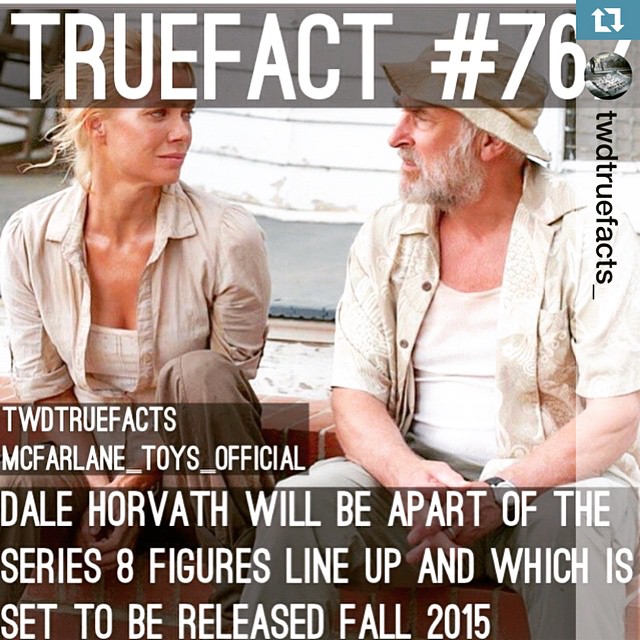 So even as someone who couldn’t stand the TV show’s adaptation of Dale, I’m taking this as very good news.  Can’t wait to see who else makes the lineup for Series 8!